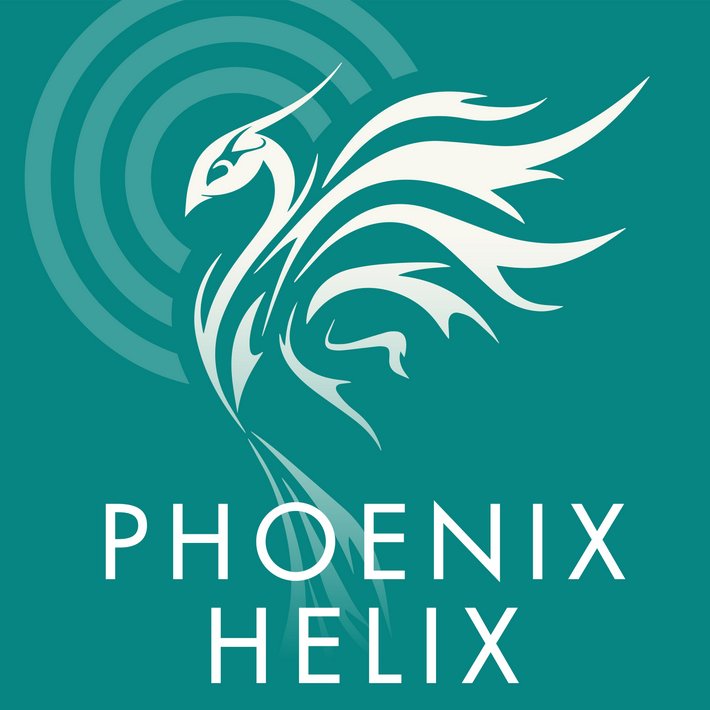 Why I Named My Blog Phoenix Helix

Phoenix: noun [fee-niks] / a mythical bird of great beauty fabled to live 500 or 600 years in the Arabian wilderness, to burn itself on a funeral pyre, and to rise from its ashes in the freshness of youth and live through another cycle of years: often an emblem of immortality or of reborn idealism or hope. /  a person or thing that has become renewed or restored after suffering calamity or apparent annihilation. (Definition by Dictionary.com).

Helix: Chosen to symbolize the structure of DNA, which is a double-helix.

Until I was 43 years old, I hadn’t lived through anything wrenchingly painful. Don’t get me wrong, I had my share of struggles and heartbreaks, but nothing that knocked me down so hard that I feared I couldn’t get up again. I had also spent my career in helping professions: I was a nurse’s aide in high school, worked with runaway teens and people with disabilities as a young adult, and then spent 15 years soothing people’s pain as a massage therapist. I always admired the courage of my clients, and I saw the phoenix as a symbol of hope for the people I served. However, I couldn’t identify with it myself until 2012, when I developed rheumatoid arthritis. Suddenly I was no longer on the outside looking in. I knew what it felt like to be on fire, and I desperately searched for a way to rise above.

That’s when I learned about epigenetics. I’ve always believed that we are more than our genes. Otherwise, why are family members so different from one another? Even identical twins have different personalities and health profiles, and their DNA is exactly the same. In addition, a recent study found that healthy people have an average of 400 genetic mutations in their DNA, including genes for diseases they don’t have. Clearly, something else is happening. Enter the field of epigenetics: the field of science that studies what causes a gene to be activated or suppressed. In this burgeoning field, they are discovering that our lifestyle (environment, behavior, thoughts, stress and diet) affects how our genes express themselves. In 2012, the rheumatoid arthritis genes in my body got switched on, and along with them, hundreds of genes that drive inflammation. It’s my intention to turn those off again.