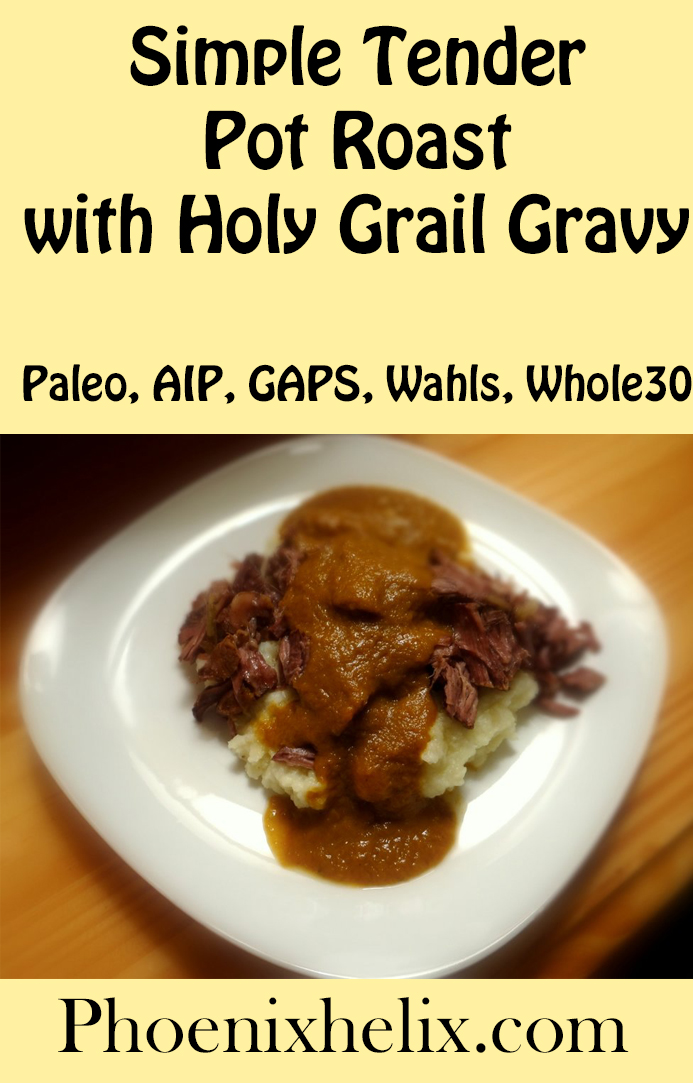 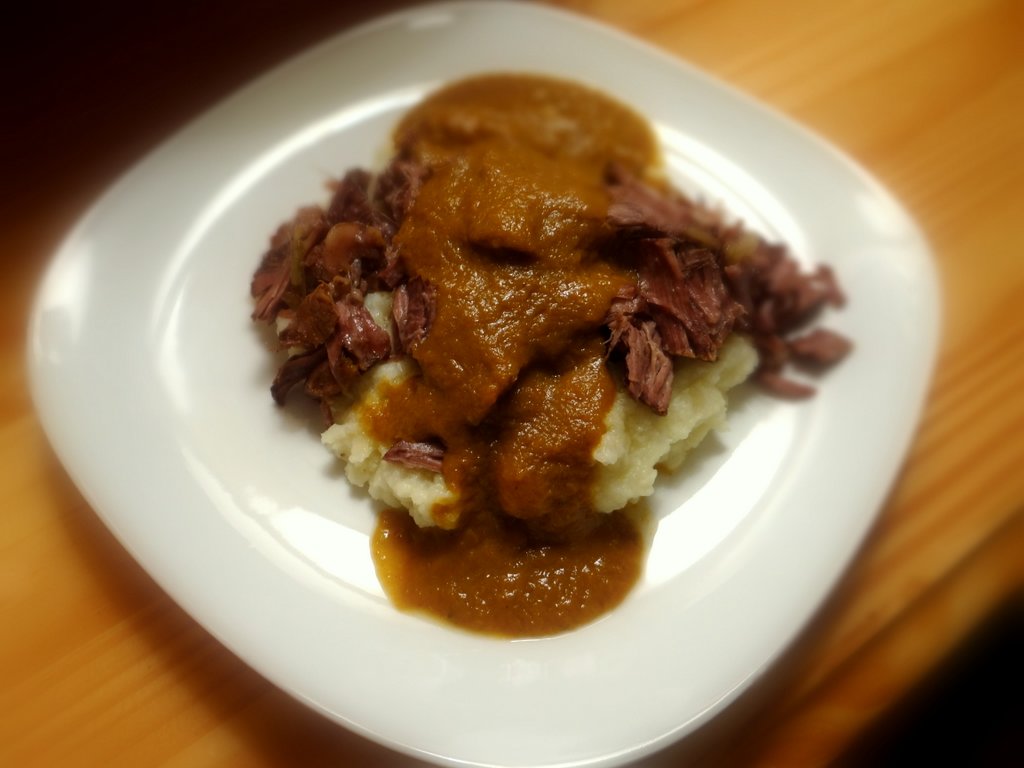 “In medieval times. many knights traveled great distances in search of the legendary Holy Grail. It was never found, perhaps because these earnest seekers had no idea what it looked like or exactly where they should look for it.”
~ George Gruhn

When you switch to a grain-free diet, one of the recipes you lose is a thick and delicious gravy. Wheat flour traditionally thickens gravies, and that’s no longer an option. Paleo recipes substitute tapioca or arrowroot flour, but if you’re on the GAPS Diet, neither of those are allowed. You can try to settle for a little extra broth, but it’s not the same. Well, all of that changes today. This gravy tastes better than any gravy I’ve had in my life, and it’s 100% grain and flour-free. Added bonus? The gravy takes only minutes to make, and the pot roast is made in a slow cooker which does the cooking for you. (If you don’t have a slow cooker, no worries. I included an oven variation.) This has become a favorite dinner for my family, and I hope it does for yours as well.

Thank you, Laurie: This gravy was inspired by the late food writer Laurie Colwin. My recipe is very different from hers, but twenty years after she died, I read her book Home Cooking. In it, she mentions the idea of a vegetable gravy ~ an idea that is simply genius. 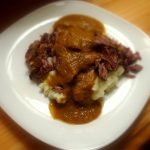 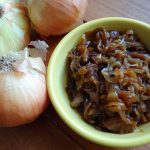 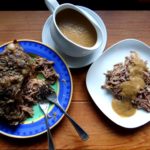 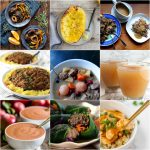