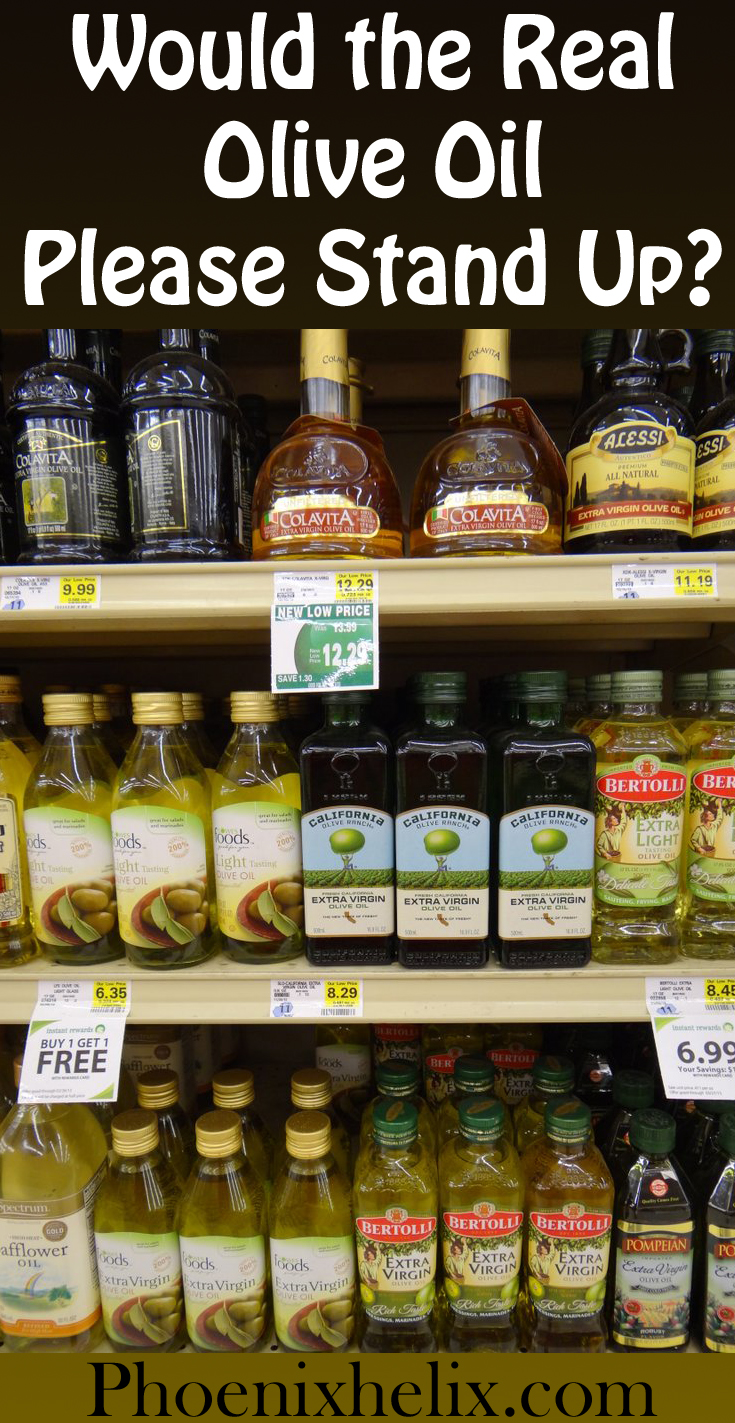 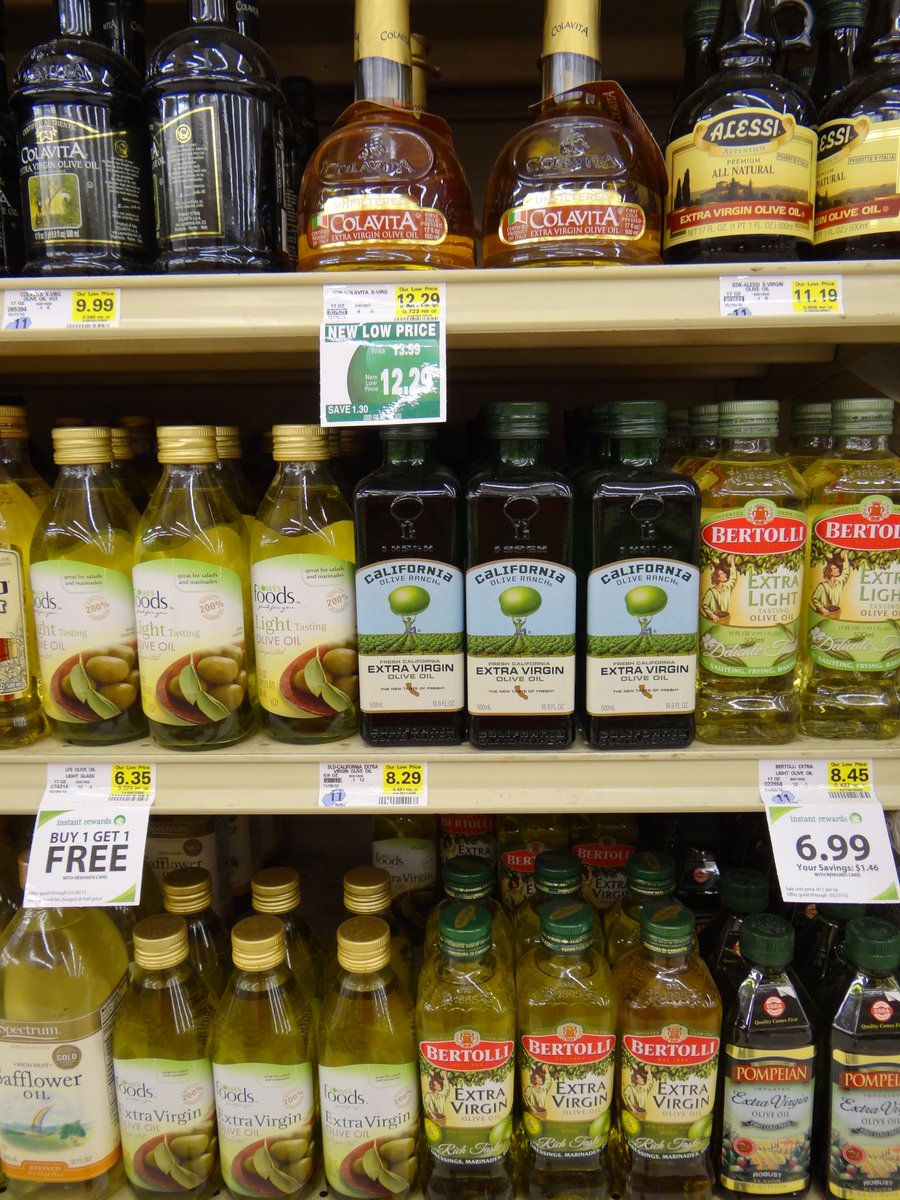 “Once someone tries a real extra virgin olive oil — an adult or a child, anybody with taste buds — they’ll never go back to the fake kind. It’s distinctive, complex, the freshest thing you’ve ever eaten.”
~ Tom Mueller, author of Extra Virginity

When you start eating for your health, you begin to watch labels closely. But what happens when the labels aren’t telling the truth?

Olive oil fraud has become so rampant that an entire book has been written about it. Why has it become such a problem? Because extra virgin olive oil is big business. Touted for its health benefits in both mainstream America and the healing diets featured on this website, US consumers can’t get enough of it. And therein lies the problem. There isn’t enough to go around, yet suppliers don’t want to miss a potential profit. Although standards exist for what “extra virgin” is supposed to mean, there are no teeth behind those standards, so producers can slip other oil into the bottle, slap on the coveted label, and sell fake oil quite easily to unsuspecting consumers.

First, it might help to know what extra virgin is supposed to mean. This is the highest quality and most expensive olive oil classification. The oil is mechanically pressed from the olives, without any heat or chemistry applied. In order to claim this label, the oil is supposed to meet both a chemistry standard and a sensory one, established by the International Olive Council and the USDA. The oil should have zero defects and greater than zero fruitiness. However, neither the IOC nor the USDA enforce these standards, so basically, it’s an honor game. Oh, the world would be a wonderful place if everyone was honorable.

When a dishonorable company doesn’t have enough oil to meet this standard and wants to commit a little fraud, what do they do? The most common deception is to mix it with a lower standard olive oil, but some producers take it even further and mix in a variety of neutral-tasting refined oils, such as soy and canola. If you’re on a healing diet, you’re meant to avoid both of those oils, so it’s upsetting to realize you might be consuming them unknowingly.

Testing for Truth in Labeling

In September 2012, Consumer Reports published its results from testing 23 olive oils from Italy, Spain and California, and only 9 passed the test as actually being extra virgin olive oil, as claimed on the label. Two that failed? Bertolli and Goya. Two that passed? McEvoy Ranch and Trader Joe’s California Estate.

This isn’t the first time bottles of “extra virgin” olive oil failed such a test. The University of California at Davis have become experts in the field of olive oil testing.

So, how do you know if your olive oil is real?

What Do I Buy? 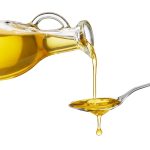 The Complete Guide to Fats on the Paleo Autoimmune Protocol 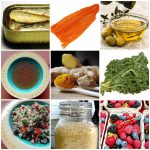 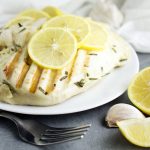 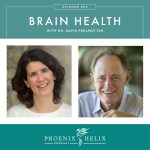 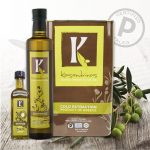 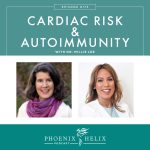