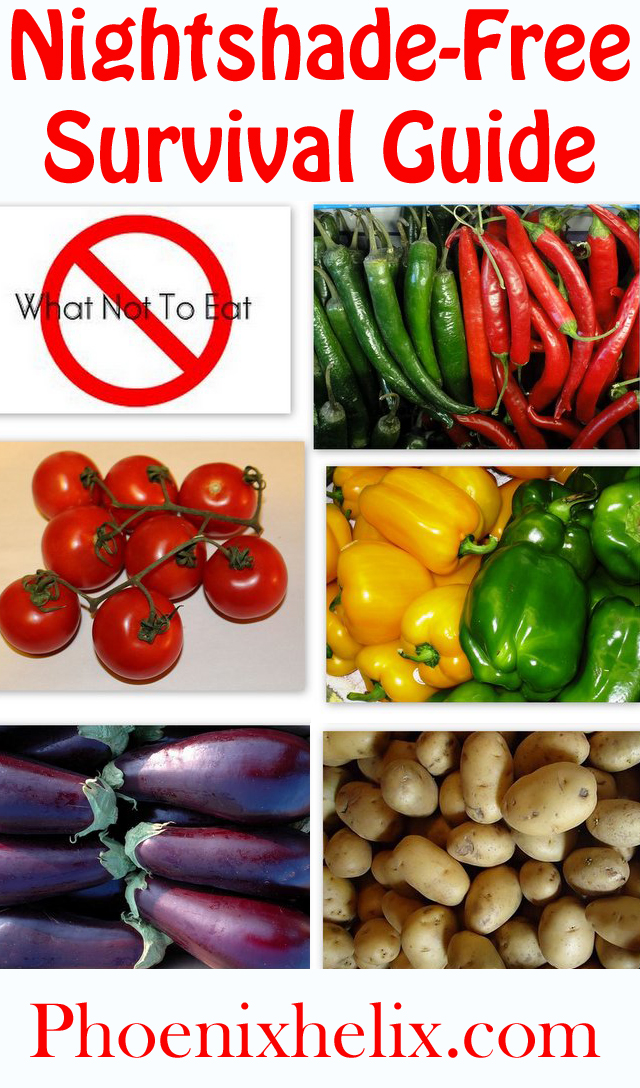 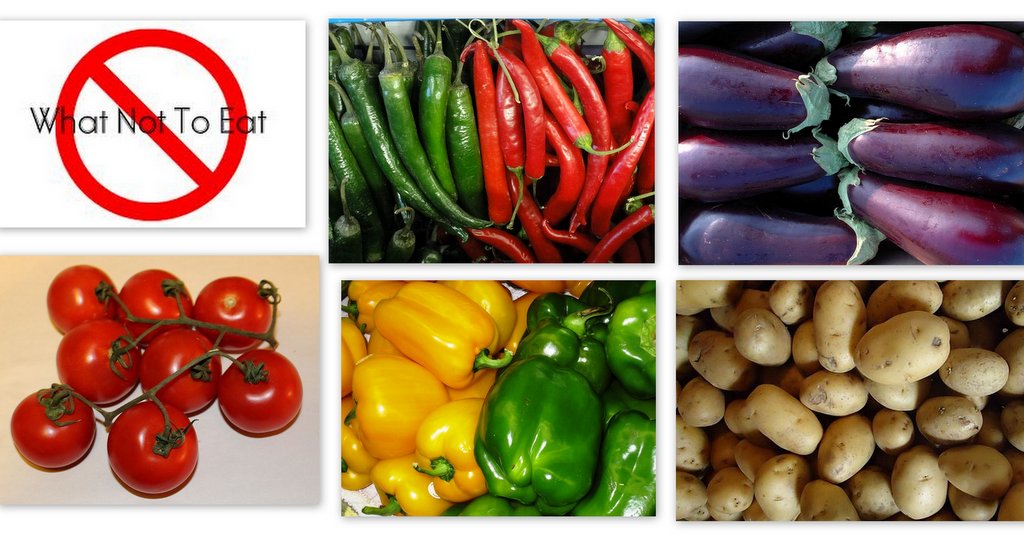 “Belladonna: in Italian a beautiful lady, in English a deadly poison.”
~ Ambrose Bierce

You may have heard of the term “deadly nightshade” referring to a plant called belladonna, which was used as a poison in ancient times. Lesser known are the commonly eaten vegetables in the same nightshade family. They aren’t deadly, but they contain enough toxins to cause inflammation in some people, particularly those with autoimmune disease. Often, we don’t realize just how much, until we stop eating them:

Similar sounding foods that are not nightshades:

Beware of longer lists on the internet!

How Are They Harmful?

First of all, nightshades aren’t harmful to everyone, but they are often harmful to people with autoimmune disease.

These vegetables all look so different, it’s surprising to discover they’re all part of the same Solanaceae family. They all contain toxic compounds called alkaloids. In nature, these  protect the plants against insects, by poisoning the insect and dissolving its cell membranes. Unfortunately, alkaloids can have a similar effect in humans, increasing our inflammation, overactivating our immune system, and causing permeability in our intestinal membranes (known as leaky gut), all of which contribute to autoimmune disease. If someone’s healthy, with low inflammation in their body, a balanced immune system, and a healthy and strong digestive tract, they can often eat nightshade vegetables without a problem. However, people with autoimmune disease are vulnerable, and nightshades often exacerbate symptoms.

If you want more details on these compounds and how they affect the body, here’s an excellent article.

What are Symptoms of Nightshade Sensitivity?

How Do I Learn If I’m Sensitive?

The only way to know is to eliminate them from your diet for at least 30 days. (No cheating.) Then, reintroduce them into your diet as a test: eat them at least 3 times over a 2-day period, and then stop eating them, and monitor your symptoms for 72 hours. Did you improve during the 30 days? Did you have a negative reaction when you ate them again?  If yes, you’re nightshade-sensitive. If no, you’re not.

You’ll find articles on the internet saying there are no peer-reviewed studies to support the nightshade-inflammation connection. This is true, largely because there’s no profit to be made in that research and therefore no funding. But you’ll also find many people who eliminated them from their diet, reintroduced them, and saw a clear connection between eating them and their symptoms. I’m one of those people, as is Sarah from Paleo Mom, Mickey from Autoimmune Wellness, Whitney from Nutrisclerosis, Stacy from Paleo Parents, and many others.

Does the Amount Matter? Can I Eat Just a Little?

I don’t recommend it. When I first went nightshade-free, I gave up the vegetables but kept eating the spices. I thought, ‘How can such a small amount hurt me?’ My inflammation lessened, but some remained. Then I did a strict elimination protocol, avoiding the spices as well. When I reintroduced them 30 days later, I had a huge reaction. Every joint in my body hurt, and it took 2 weeks before I returned to feeling normal again. Elimination diets are powerful learning tools, because by removing a food from your circulation altogether, you eliminate the chronic inflammatory response. When the food is reintroduced, if you’re sensitive, you will get an acute short-term reaction. It’s a very clear communication from your body on what foods are good for you and what foods are not.

Can You Be Sensitive to One and Not the Others?

It’s possible, because each vegetable has a slightly different alkaloid. You can test yourself by reintroducing them one at a time.

How Can I Live Without Them?

Let’s not lie; it ain’t easy. I cried when I learned I had this sensitivity. These are some of the most delicious vegetables and spices. They’re also heavily used in restaurant and store-bought food, making shopping and eating out even more difficult. However, there is a clear reward to a nightshade-free life: you feel better.

We Can Do This! Here are My Survival Tips: 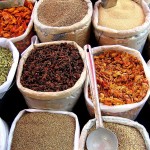 Spices on the AIP 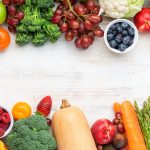 Eat the Rainbow on the AIP 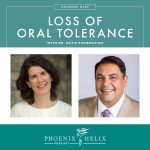 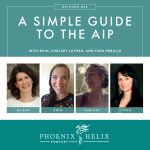 A Simple Guide to the Paleo Autoimmune Protocol

Credit: images in the featured collage came from Wikimedia.