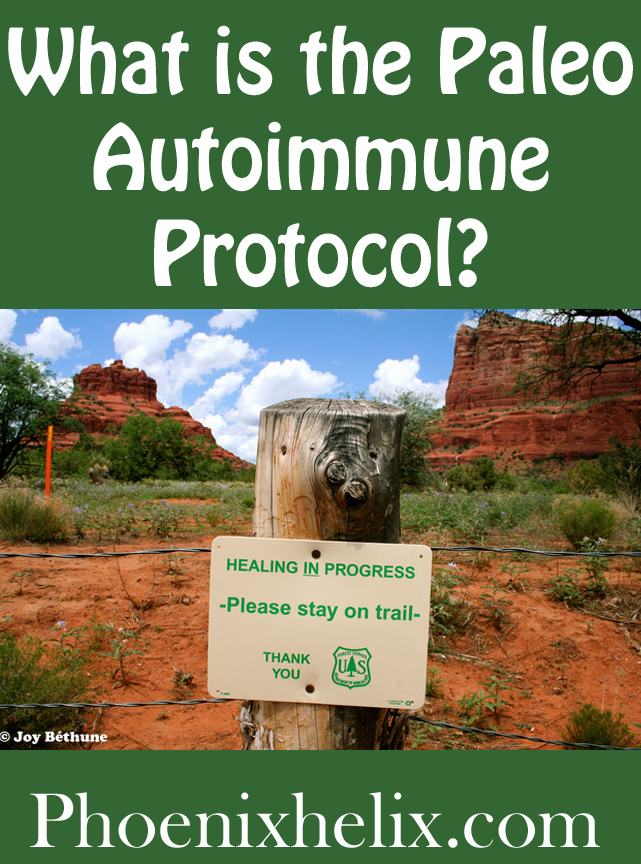 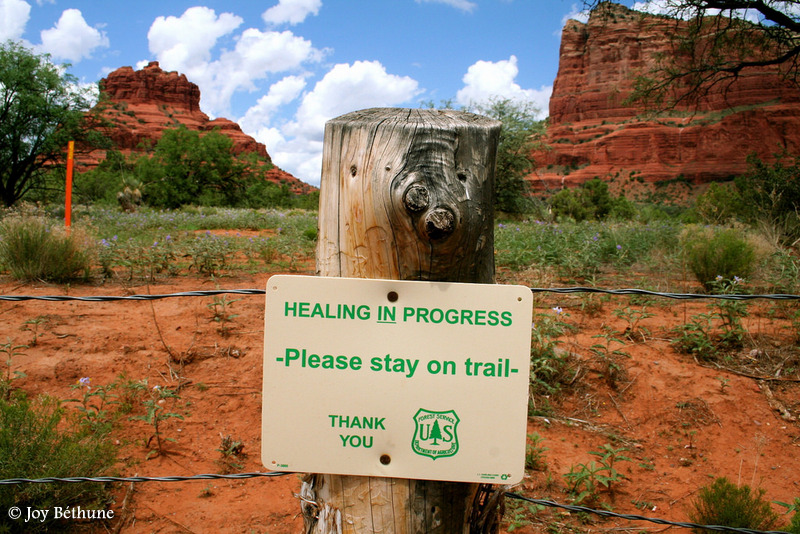 “Healing is a matter of time, but it is sometimes also a matter of opportunity.”
~ Hippocrates

The Paleo Autoimmune Protocol (also known as the AIP) is a diet and lifestyle program designed to reduce inflammation, minimize autoimmune symptoms, heal digestion, and deliver nutrition that supports health. This article is a quick introduction. If you’re just beginning the protocol, I also have a book to guide you through the process step-by-step. It’s written like a conversation between friends:

The AIP: an Elimination Diet

The diet is the most famous part of the Paleo Autoimmune Protocol. Elimination diets are a way to identify food intolerances. They’re considered the gold standard because they are far more accurate than food sensitivity tests. With an elimination diet, you remove certain foods for a minimum of 30 days, and then carefully reintroduce them one at a time to test your body for reactions. I’ll be honest – elimination diets aren’t easy! But the information they provide can be incredibly helpful. Food sensitivities are a common root cause of autoimmune flares. Identifying the foods causing this reaction within your own body can give you some control over this inflammation. It’s an important puzzle piece for autoimmune health.

There’s more than one type of elimination diet. The AIP arose from the paleo community. It was built on a foundation of scientific research, and Dr. Sarah Ballantyne (aka the Paleo Mom) formalized the protocol in her book, The Paleo Approach. Sarah is now considered the leading expert on the AIP.

Foods Removed During the Elimination Phase

The elimination phase begins with a paleo template, and then removes some additional foods that may cause inflammation for people with autoimmune disease. If you are intimidated by this list, remember that it’s temporary! I’ll talk about reintroductions in the next section.

Foods removed on the paleo diet

Additional foods removed on the AIP

How long do you remove these foods? The goal of the elimination phase is to reduce inflammation and provide a clear baseline to test foods for reactions during the reintroduction process. You don’t have to be symptom-free. You just need to have experienced some improvement. The minimum time for the elimination phase is 30 days. Some people go a little longer, but I don’t recommend staying in this phase longer than 3 months. The elimination phase of the AIP is meant to be temporary, and doing it too long can cause more harm than good, both mentally and physically.

This is where you personalize your diet for your unique body. You’ll discover which foods trigger inflammation, and which foods your body enjoys. Everyone is different. It’s an experiment in listening to your body, and once you learn its language, you have that skill for life.

Nutrient Density: It’s Not Just About Foods to Avoid

A common problem on elimination diets is that people can focus too much on the foods to avoid and not enough on the foods to include. Our bodies need deep nutrition to heal, especially with autoimmune disease. While removing foods can reduce inflammation and make us feel better short-term, too strict a diet long-term causes new problems. That’s why reintroductions are so important. However, we also need to focus on nutrition during the elimination phase, and throughout our lives. The goal is to have the widest diet possible to support your health.

I said in the introduction that the AIP is a diet and lifestyle program. While the diet is the most famous part of the protocol, lifestyle is just as important. Many people with autoimmune disease will tell you that stress and poor sleep are two of their biggest flare triggers, sometimes having a bigger influence than food. The ultimate goal of the AIP is to create habits that support health holistically. We need to widen our vision beyond our plates.

Medications and the AIP

Many people come to the AIP hoping to reduce or eliminate their medications. It’s important to understand that healing doesn’t happen overnight, and reversing autoimmune disease is not the same as a cure. If you go off medication too soon, that can cause an autoimmune flare, which is the opposite of your goal. Work closely with your doctor when making medication decisions. Your symptoms need to go away before your medication does, and then you need to monitor closely to make sure no damage is caused by this choice. While some people do achieve medication-free remission, others find that the combination of medication and diet makes them feel their best. Medication isn’t failure. We are all unique in what our bodies need. Success is living the best life possible with autoimmune disease.

I have articles, podcasts, and recipes to support your AIP journey. You can find them all on my AIP Series page.

Credit: I fell in the love with the photo at the top of this post. It’s a sign you’ll find in many parks undergoing preservation. It was taken by the talented Joy Bethune, who gave me permission to use it with this article. Thanks, Joy!