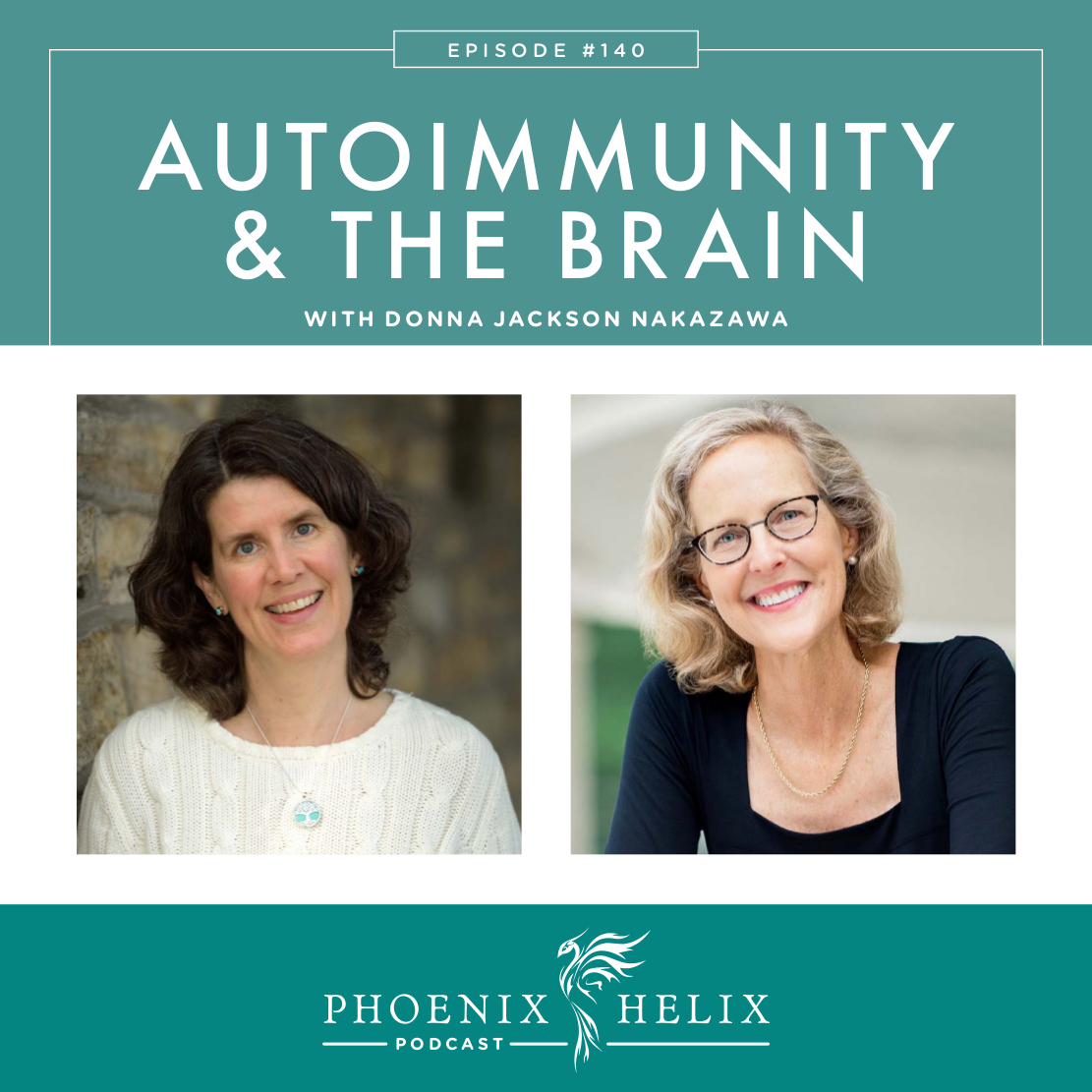 New Scientific Discovery: the Immune Cells in Our Brain

If you’ve ever experienced brain fog, anxiety, or mood issues alongside your autoimmune symptoms, you’re not alone. Doctors know that mental health issues often increase with an autoimmune diagnosis, but it was always assumed this was simply an emotional response to living with the challenges of chronic illness. And indeed, that is part of it. But for many patients, it didn’t explain the severity of brain symptoms. A new scientific discovery has now filled in that missing puzzle piece. There are cells in the brain called microglia that are actually part of the immune system. And just as our body’s immune system can go into overdrive and cause chronic inflammation with autoimmune disease, the same thing can happen in our brains. My guest is science journalist Donna Jackson Nakazawa. Her latest book is called The Angel and The Assassin, and it’s all about these little brain cells and how they can help us or harm us. 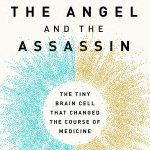 The Angel and the Assassin by Donna Jackson Nakazawa 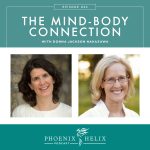 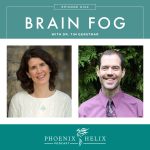 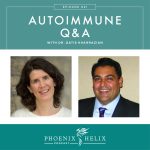