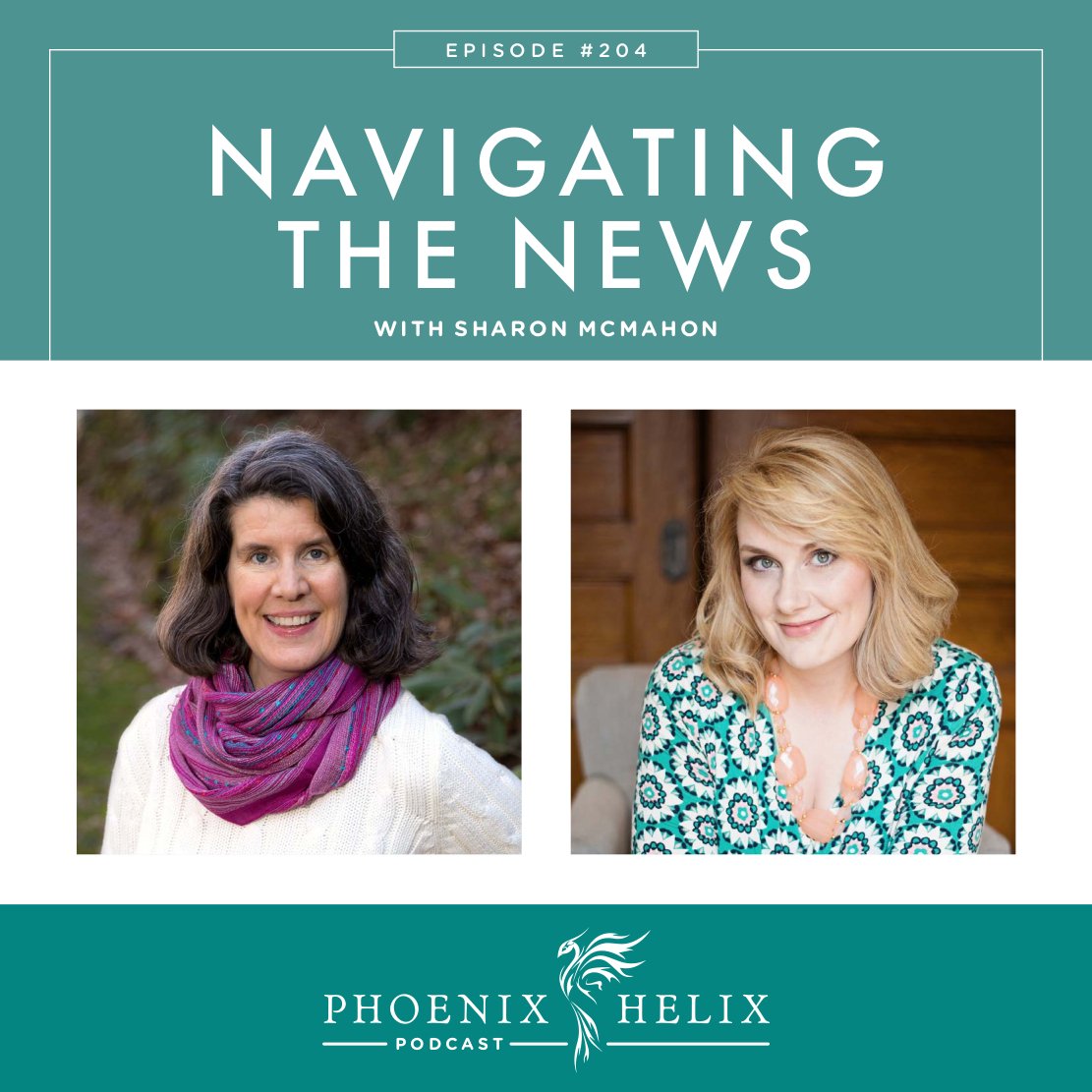 If you ask people with autoimmune disease to name their biggest flare triggers, stress often tops the list. And if you ask people to name their top sources of stress, many people are overwhelmed by the news. Because of the 24-hour news cycle and the ability to be connected worldwide, we are inundated with a non-stop flow of news, and too often it’s filled with tragedy and injustice. Anxiety, outrage, and depression are very human responses, as well as a feeling of powerlessness. And if you have autoimmune disease, autoimmune flares might follow. Today’s podcast is NOT a news commentary episode. Instead, this is a life skill building episode – one that’s very important for emotional and physical health, and one that very few of us have. How do we consume the news in a way that keeps us accurately informed without becoming overwhelmed? How do we discern fake news from real news? And how do we break through feelings of powerlessness to see where we can make a difference in the world? These are big questions, and today I’m hoping we can start to find the answers. My guest is Sharon McMahon, who is often called ‘America’s Government Teacher’. Her mission is to share non-partisan information about democracy. You may know her from Instagram where she breaks down news headlines, world events, supreme court decisions, and government policy. To me, she’s a voice of reason in unreasonable times, and I’m grateful to have her on the podcast today.