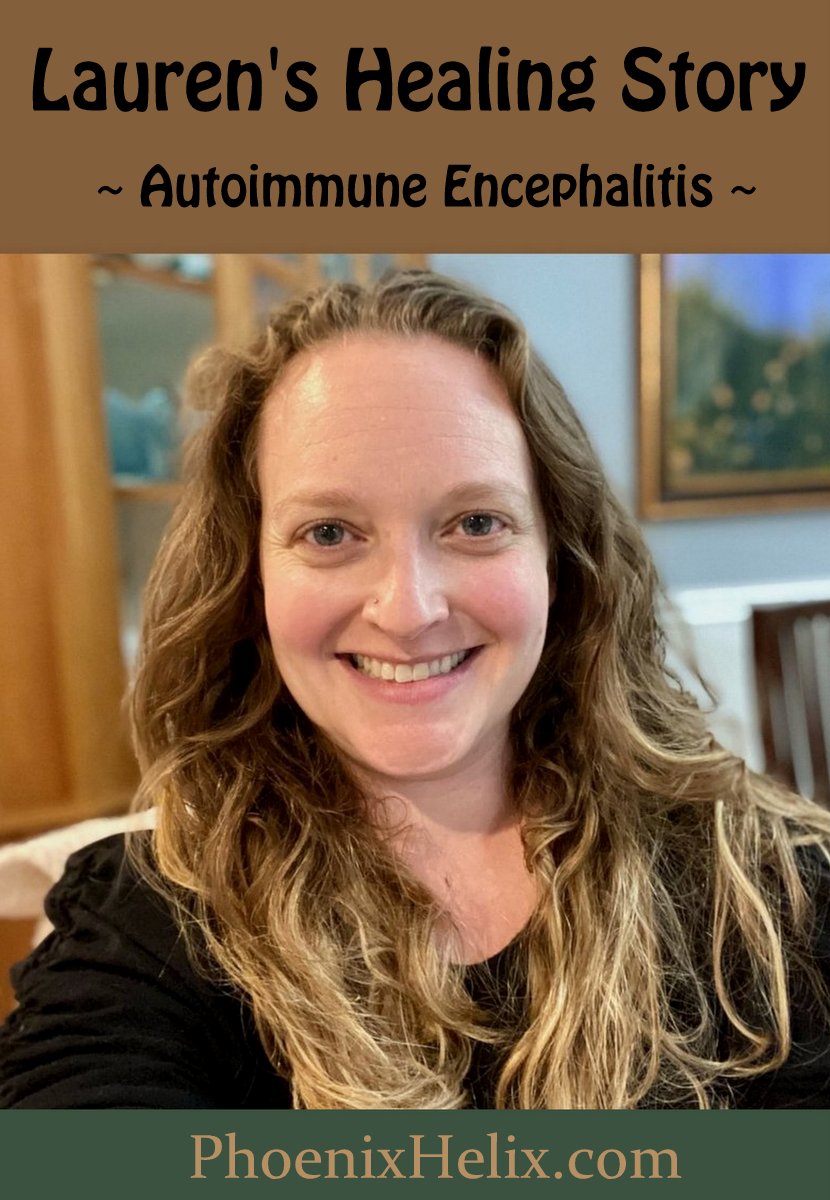 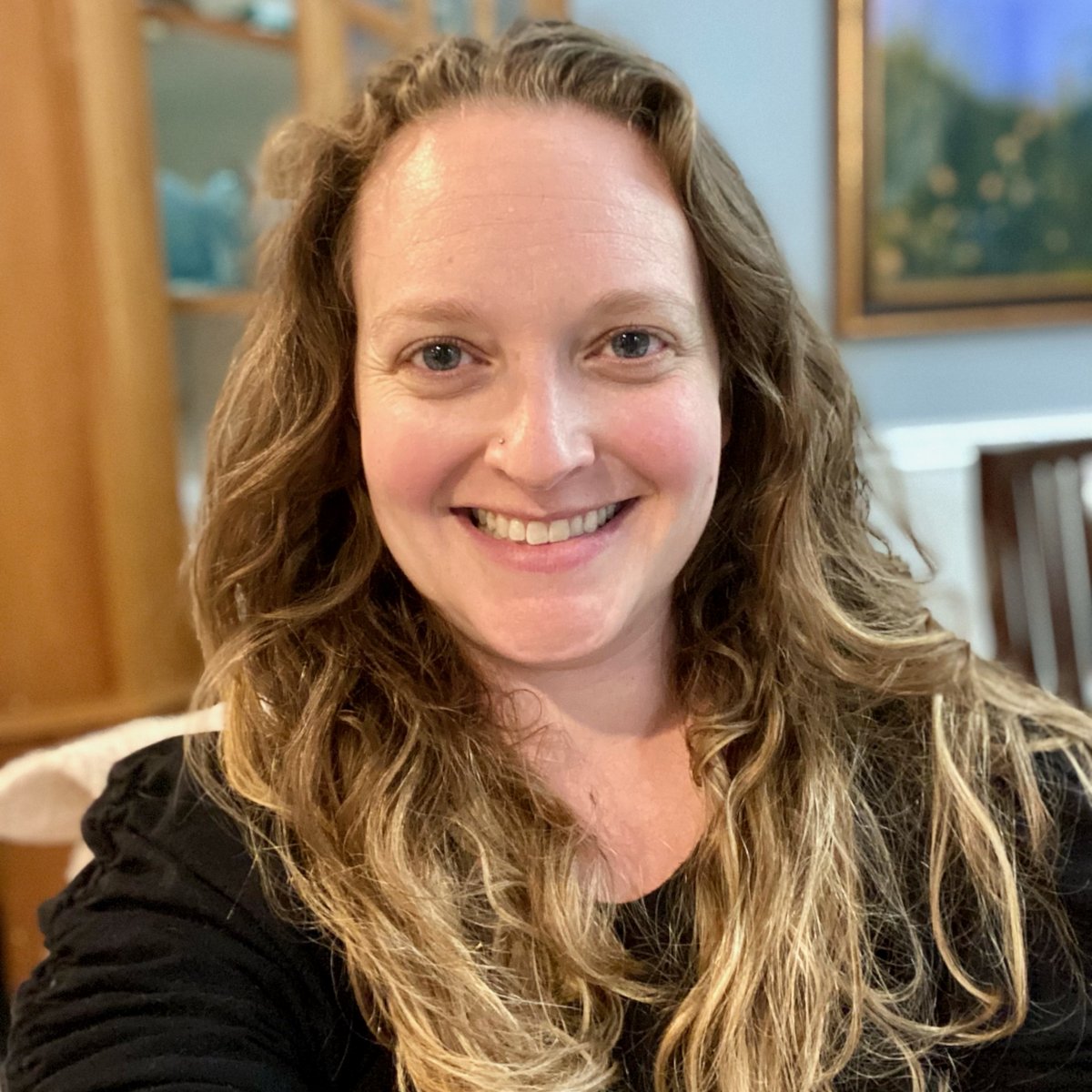 What happens when diet and lifestyle changes don’t lead to the improvements you seek, and the doctors aren’t providing solutions that work either? It may seem strange that I’m highlighting a story where the Paleo Autoimmune Protocol wasn’t the answer, but sometimes that happens. Lauren Mabry didn’t give up. Autoimmune encephalitis is a rare autoimmune condition that’s only recently been discovered. That was a huge barrier to an accurate diagnosis. She went to multiple doctors and tried both conventional and functional medicine approaches. While she would experience short-term improvements, her symptoms always returned and eventually escalated to the point that nothing helped. She continued to advocate for her health until she got the right diagnosis, and eventually the right treatment (having to fight her insurance company to receive it). She’s a role model of persistence and self-advocacy and shares her story with us today. 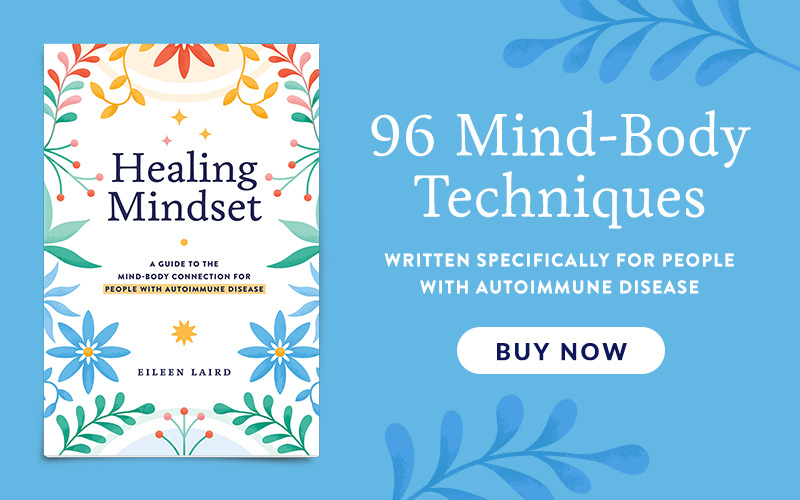 I had my first seizure when I was nine years old in 1994, and I was diagnosed with epilepsy with partial complex seizures. At that time, doctors didn’t know about autoimmune encephalitis. It’s a recent discovery, and the research has really expanded in the past decade. I didn’t receive my autoimmune diagnosis until 2019. My doctor said we’ll never know if that’s what I had since childhood, or if autoimmunity developed later. There are 12 types of autoimmune encephalitis, and the symptoms can be neurologic, psychiatric, or both. What they have in common is inflammation of the brain caused by an immune system attack on healthy brain cells. The type I have is called LGI-antibody encephalitis.

For me these seizures would effect my right arm, and it would just sort of jerk on its own and last about 10 seconds. A lot of times it would wake me from sleep or happen right after I woke up. Over the years, it would appear to be controlled with anti-seizure medication for a while, but then I would have breakthrough seizures, so we would find another drug. I went quite a number of years seizure-free, however when I got pregnant with my first son at age 29 in 2014, things changed dramatically. I started to have seizures constantly throughout the day and overnight. I barely slept and nothing seemed to help. At my very worst in 2019, I was in the Epilepsy Monitoring Unit for a Video EEG and during that time I had 87 episodes over the course of three days. That finally led to my diagnosis. My doctor ordered bloodwork for an autoimmune panel, and it came back with high levels for voltage gated potassium channel. That along with my dramatic response to steroids confirmed an autoimmune diagnosis.

Which healing diet(s) did you choose? How fast did you see results?

I decided to try the Paleo Autoimmune Protocol. This was while I was fighting with my insurance for the next line of treatment for autoimmune encephalitis which in my case was IVIG. Unfortunately, the AIP didn’t reduce my seizures.

I did however lose the weight I had gained from taking the steroids, and since I also have high cholesterol this was definitely an added bonus for my health. My skin was also clearer and my energy improved as well.

I ultimately got the IVIG approved by my insurance, and that’s made the biggest difference in my health. For a while, the seizures were still occurring at night, but as of now they have stopped.

I am a mom of two very active little boys, but I really try to make time for myself. I crochet which I find relaxing and it maintains a big part of my creative side. I also went from not being able to drive for many years to now working for a company where I shop and deliver for others, and I find this incredibly fulfilling. All of these things combined come into play when it comes to healing your body physically and mentally.

I notice a difference in my body and affect when I remove sugar from my diet. My energy is more stable, and I don’t experience the highs and lows of drastically feeling the need to eat urgently. My body responds to all sugar the same whether it’s natural or refined, so I do try to cut it out in all forms.

My husband, parents, children, in-laws, and friends. I am lucky to have a large support system. I also got a lot of help from the International Autoimmune Encephalitis Society.

I have wondered this for a long time, autoimmune encephalitis was only first discovered in 2008 and I was diagnosed with epilepsy in 1994. Autoimmune epilepsy is also starting to become recognized as a diagnosis. Autoimmune encephalitis is generally thought to be an acute onset, however they are learning more about it every day. My doctor has not ruled out the possibility that this is something I may have had since I first started to have seizures. I’m not sure we will ever know for certain if it was originally autoimmune in nature or if perhaps something changed. Things obviously changed drastically when I became pregnant, but maybe that was just a trigger of some sort.

You are a wonderful role model for self-advocacy, which is a skill many autoimmune patients need. What’s your advice for people struggling to receive a correct diagnosis or proper treatment??

Do your research, talk to your doctor, and consider consulting a functional medicine doctor in addition to your regular doctor. Do not hesitate to get a second or third opinion about your diagnosis. I don’t fault any of my doctors for not diagnosing me correctly since my disease was only recently discovered, but you have to fight for your health! You must be your own advocate or find someone who will fight for you if you are unable.

When my insurance denied the request for the IVIG treatment, that wasn’t easy to overturn. My neurologist did multiple peer-to-peer reviews, but they ultimately still denied the the treatment, saying it was experimental. I used google to find a medical advocate who could help me navigate the system, and I came across PatientAdvocate.org. I was assigned a case manager who helped me put documents together as well as coordinating with my doctor’s office. Ultimately though, I had to appeal to an even higher place. My insurance is based out of California, so I appealed to the California Department of Managed Healthcare. I found the number on the very back of my EOB (Explanation of Benefits) where you usually never think twice, but one day I thought, huh, maybe this is actually worthwhile. When I called them, they told me it is their job to keep the insurance companies in check, and they can do an appeal to potentially overrule the decision the insurance company made. It took some time, but I ultimately won and got the IVIG approved for my condition. Don’t give up. 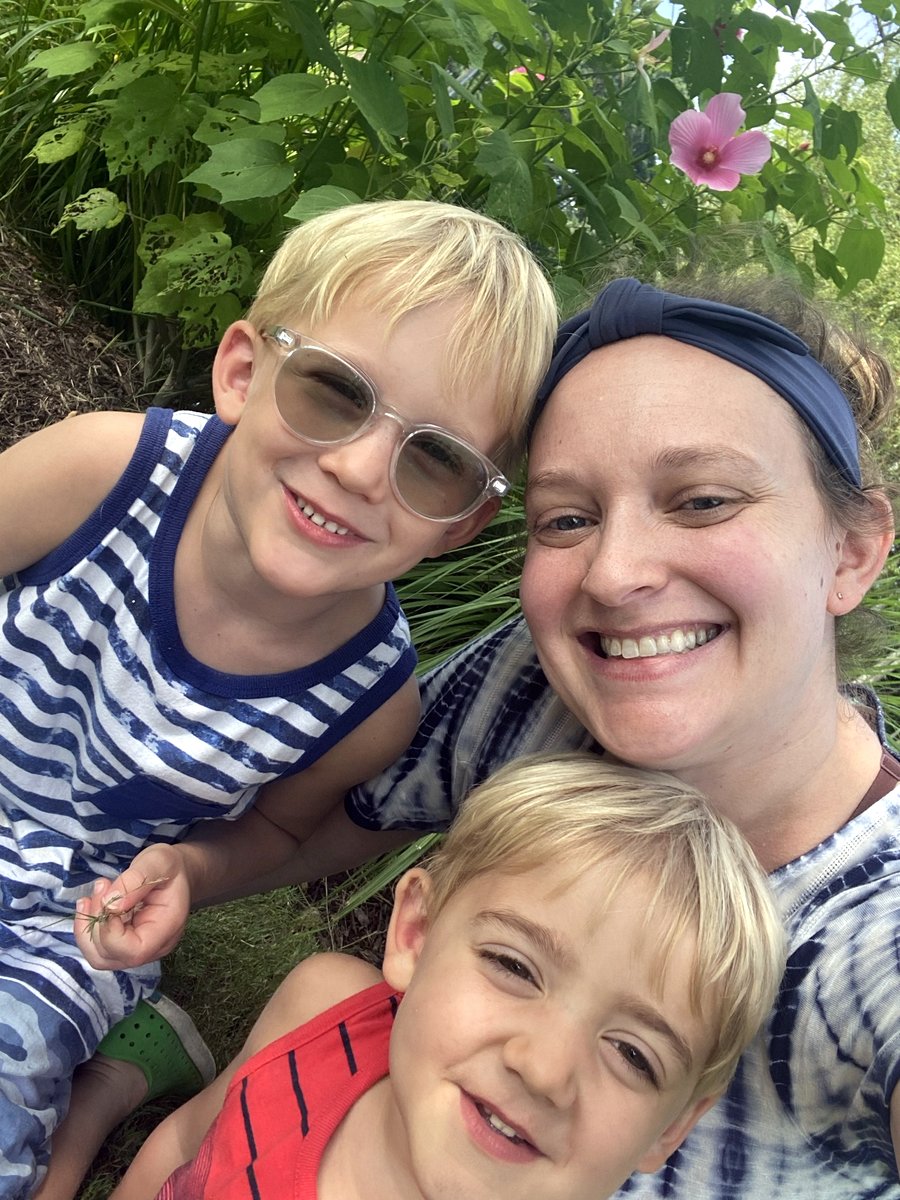 Lauren keeping up with her active sons 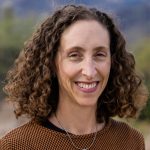 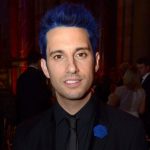 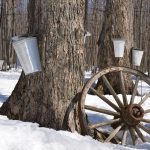 How and Why to do a Paleo AIP Sugar Detox 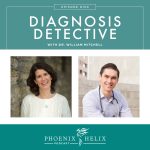 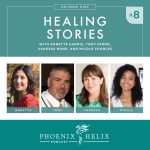