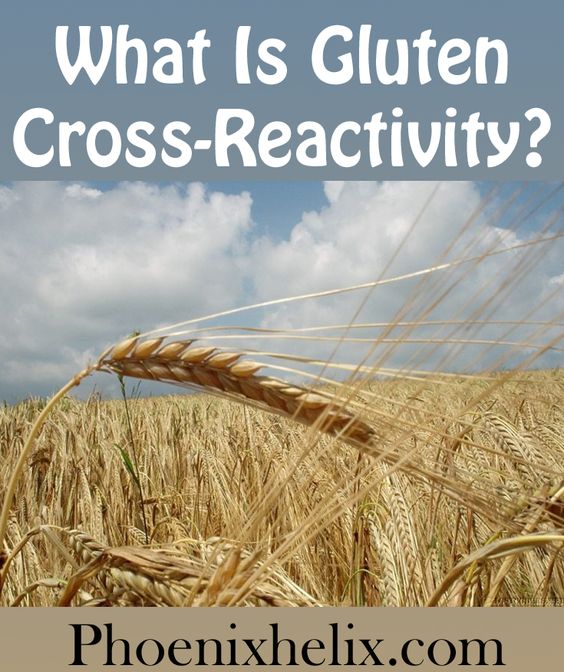 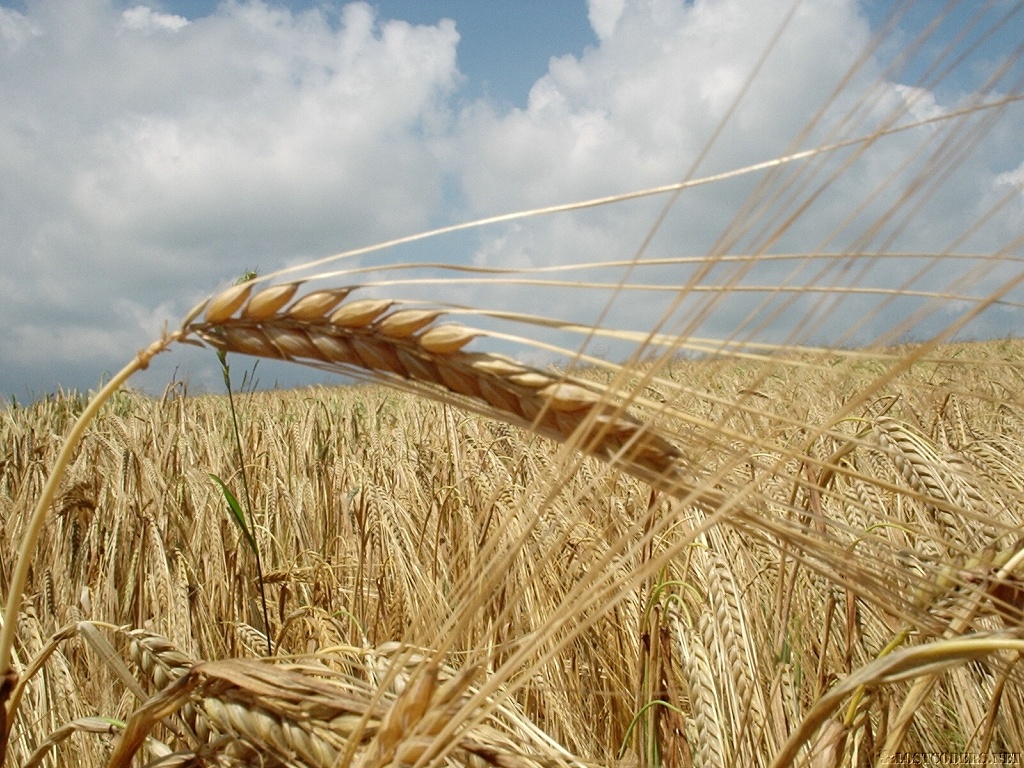 “Experience without theory is blind, but theory without experience is mere intellectual play.”
~ Immanuel Kant

Since many people with celiac disease continue to feel sick, even when they eliminate gluten from their diet, scientists have been looking for the reason why. One theory is cross-reactivity. What does that mean? When your body develops an allergy to gluten, it creates antibodies that remember gluten’s protein structure. If you eat gluten, those antibodies set off an inflammatory response. Some other foods have similar protein structures to gluten, and you may react to those as if they were gluten. It’s basically a case of mistaken identify. It’s important to note, however, that cross-reactivity isn’t something that happens to everyone. And very few people cross-react to all of the potential foods. It’s simply something to explore when giving up gluten isn’t enough.

There are many lists floating around the internet, and some have probably made their way into your news feed. They aren’t all accurate. In fact, I would say that most aren’t accurate. Why is that so?

Cyrex Labs has a blood test called Array 4, which is highly respected in the alternative health and paleo communities. It tests your blood against 24 foods for potential cross-reaction. Many people have typed up the Cyrex list into a graphic and circulated it around the internet (or reproduced it in articles on various websites). However, they usually simplify the list for easy viewing, and they drop some important details. For example, most lists say that chocolate is a cross-reactor, but if you look at Cyrex’s list, you’ll see they test milk chocolate, not dairy-free chocolate. This is because cocoa doesn’t cross-react; it’s the dairy that has the potential to cross-react. Here’s the Cyrex list: Gluten Grains (as a controlled comparison: rye, barley, spelt and polish wheat); Dairy (both whole milk and 4 isolated proteins); Milk Chocolate, Oats, Yeast, Coffee, Sesame, Buckwheat, Sorghum, Millet, Hemp, Amaranth, Quinoa; Tapioca (also called yuca and cassava); Teff, Soy, Egg, Corn, Rice, Potato.

However, Cyrex’s list isn’t necessarily accurate either. When it comes to science, studies published in peer reviewed journals (not private labs) are the benchmark. In fact, Sarah Ballantyne, author of The Paleo Approach, didn’t include any recommendations in her book that weren’t validated in the scientific literature. In 2013, the journal Food and Nutrition Sciences published a study which tested the Cyrex theory, to see if their list of foods really were potential cross-reactors. They even expanded their tests slightly. They went ahead and tested both cocoa and milk chocolate. They also tested regular coffee and instant coffee. Results? They found that only a small portion of the Cyrex list had cross-reactive potential:

A Challenge to the Theory

Christina Graves isn’t the only one to question the theory. Dr. Alessio Fasano is the Director of the Center for Celiac Research. He believes other food sensitivities are caused by leaky gut, and gluten cross-reactivity doesn’t exist.

How it Affects the Paleo Autoimmune Protocol

The Paleo Approach. Sarah Ballantyne includes information about gluten cross-reactivity in her book,  The Paleo Approach. She follows the shorter list above, excerpted from the study published in Food and Nutrition Sciences. You’ll note that all of the foods in that list, with the exception of yeast, are excluded on the AIP already, for other reasons: The AIP is dairy-free, grain-free and seed-free.

What about Yeast? The authors of the study actually said they weren’t sure yeast was a cross-reactor; that their sample might have been contaminated with gluten. I also asked Sarah about this. She said that yeast cross-reaction is rare, and she feels that the benefits of fermented foods (which contain yeast) are more important to autoimmune healing than the minimal risk of consuming yeast. Therefore, yeast is allowed on the AIP, but if you don’t see positive results, you can eliminate that later as a potential troubleshooting step.

What about Tapioca? This is the most common question we are asked as AIP bloggers, when it comes to potential gluten cross-reactive foods. Although tapioca is listed on the Cyrex Array lab test, it wasn’t shown to be cross-reactive in the peer-reviewed study. For that reason, Sarah Ballantyne allows it on the AIP and you will see it in many recipes shared at the weekly AIP Recipe Roundtable.

Should We Ever Reintroduce These Foods? If gluten cross-reactivity exists, these foods are still only potential cross-reactors. That means reactions vary from person to person. None of the foods on this list are eaten on a strict paleo diet anyway. However, if you have celiac disease and would like to expand your diet beyond strict paleo, just be mindful that your body might respond to them more strongly than others. For that reason, it would be best to reintroduce other foods first, and postpone these until later in your reintroduction process. Both Mickey and Angie from Autoimmune Wellness have celiac disease, and they have both reintroduced white rice successfully. Mickey cannot tolerate dairy in any form, but Angie can tolerate some dairy just fine. In your own reintroduction process, you’ll find which foods do and don’t work for you.

Credit: image at top of page from Wikimedia Commons.