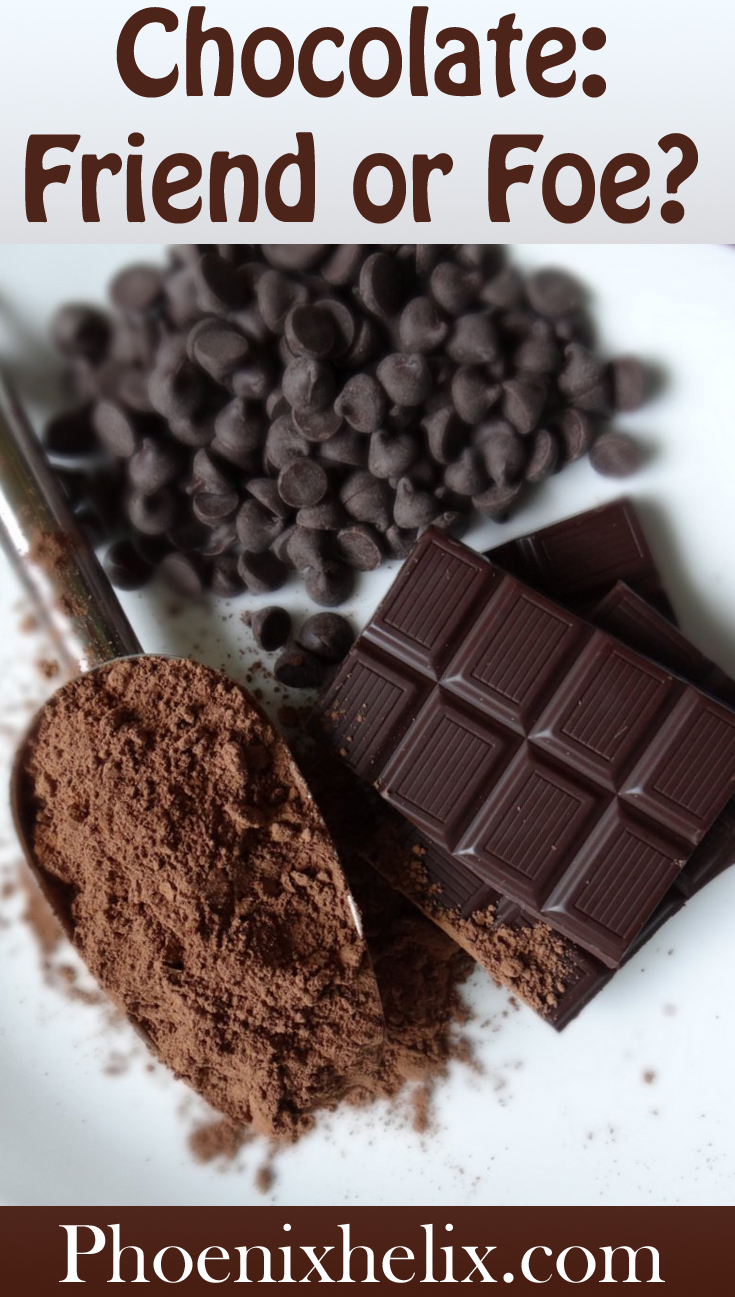 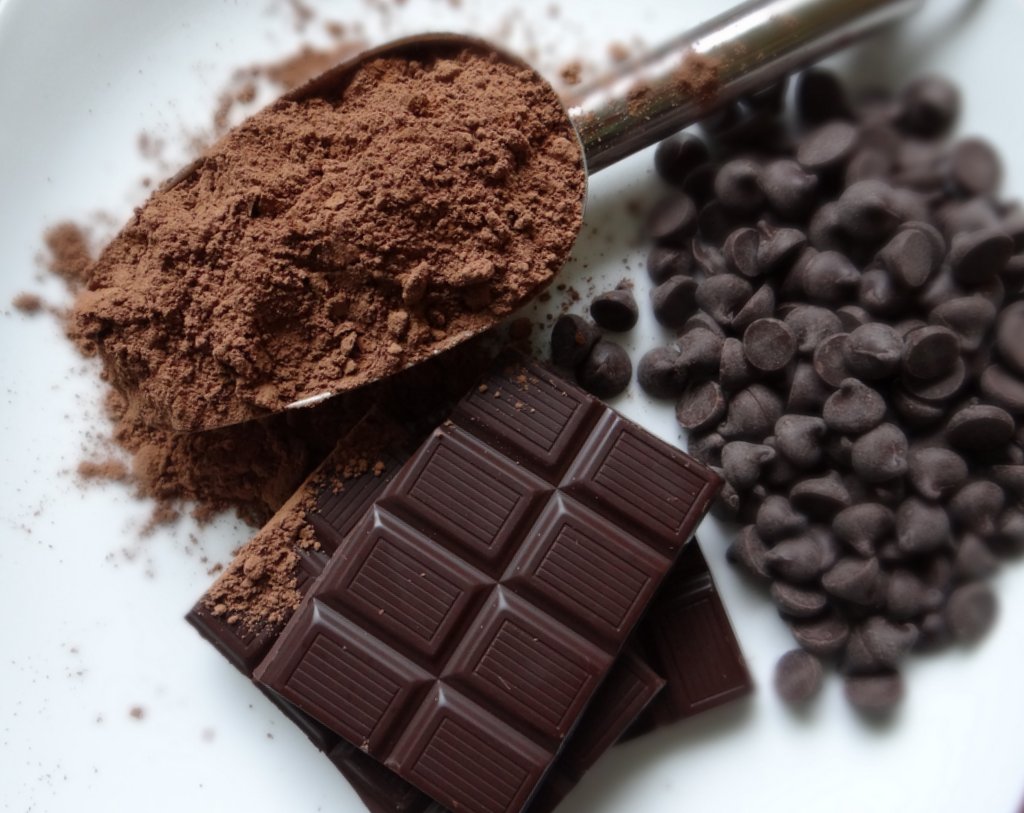 “All you need is love. But a little chocolate now and then
doesn’t hurt.”
~ Charles M. Schulz

Is Chocolate Good or Bad For You?

One of life’s essential questions, at least for me. I loooove chocolate, although I didn’t start out that way. In fact, as a child, even the smell of chocolate made me nauseous. My mother took our family to Hershey Park, which would be most kids’ version of heaven. Me? I stayed in the car with the windows closed, lying in the backseat, willing the smell to go away. Then I turned 18, my body flipped a mystery switch, and I started to love the stuff, the richer the better. In the healing diet movement, chocolate’s a mild controversy. Elaine Gottshcall, author of the SCD diet, says it’s a no-no. But Dr. Natasha Campbell-McBride, author of the GAPS diet, says that as long as it’s the real thing, most people tolerate it very well. In the Paleo/Primal movement, dark chocolate is accepted as a healthy indulgence. On the Autoimmune Protocol however, Dr. Sarah Ballantyne eliminates it. So, I decided to delve into this ingredient a little further and clarify its pros, cons, and where it fits on a healing diet.

First let’s clarify what constitutes real chocolate. Most of the bars you buy in the grocery store contain some pure chocolate, combined with lots of other things that are common food intolerances: sugar, soy, dairy, nuts, additives, etc. This is true for health food store chocolate, also. Here are two examples:

When it comes to a healing diet, we’re all about the real food. Simply defined, real food doesn’t come with an ingredient list. Here are some variations of real chocolate:

The Mayans were making chocolate over 1000 years ago, and guess what? They didn’t eat it raw. They harvested the cacao seeds, fermented and dried them, roasted them, removed their shells, and ground them into paste. These are the same steps taken when making chocolate today, but machines are used for the roasting/hulling/grinding steps.

The Mayans didn’t do all this work for no reason. Traditional cultures knew how to prepare foods in a way that made them easier to digest and maximized their nutrition. Cacao, like all seeds, contains phytic acid and enzyme inhibitors that interfere with the digestion process and inhibit the absorption of nutrients. That’s why it is recommended that seeds be soaked or fermented prior to consumption. This deactivates the enzyme inhibitors and lessens the phytic acid.

So, the idea of raw chocolate is a modern trend, but get this: there’s really no such thing. The cacao seeds aren’t edible raw. They need to be fermented, dried and ground to be made into anything resembling chocolate, and all of those steps involve heat. While it’s possible to keep the heat below 118 degrees (the maximum temperature for a food to be considered raw), it takes effort, time, money and special machinery. Since chocolate is a big-money industry that’s manufactured in developing countries, without oversight, you’ve got to ask – how often is the effort made? In fact, Essential Living Foods, the largest supplier of raw cacao products, admitted in 2009 that it had unknowingly been selling roasted cocoa for years. But let’s be optimists and say that it’s possible, and some of the raw cacao products in the grocery store really are raw. There’s a downside. Chocolate that is processed at low temperatures is at a higher risk for containing mold and pathogens. One study tested cacao at all the stages of cocoa processing and found 1132 different kinds of fungi in the drying and storage stages, but none after high-temperature roasting. I think it’s safe to say there are healthier raw food choices than this. When it comes to cocoa, let’s stick with the traditional roasted variety.

Chocolate and the Slave Trade

For most of us, chocolate is associated with feelings of pleasure, so it can be shocking to realize that most chocolate sold in the world is harvested by children, many of whom are slaves. Usually, I don’t push the issue of buying organic and fair trade items. I figure that’s a personal choice, and everyone has their own budget to consider. However, when it comes to chocolate, I don’t think there’s wiggle room. This isn’t a necessary staple of our diet; it’s a treat. That’s why the brands I recommended above are all organic and fair trade. 70% of the chocolate in the world is grown in West Africa where child labor and slavery is rampant. There is no interest in organic farming there, which is why that label ensures your cocoa was sourced elsewhere. The biggest chocolate brands in the world (Hershey, Mars, and Nestle) all source their chocolate from the beans harvested by children in West Africa. (And it should be noted that boutique brands are often owned by the larger companies. For example, Hershey owns Scharffen Berger.) So, check your labels, and look for the organic and/or fair trade logos.

So what’s the answer to the question, “Is chocolate good or bad for you?” The good news is that there aren’t scientific reasons to avoid chocolate. Although there are individuals who have a negative reaction, most people respond well to cocoa. And there are some scientific reasons to consume it, but we need to remember those studies are sponsored by chocolate manufacturers and are therefore biased. Final answer: for most people, chocolate is a delicious, harmless, indulgence. A few caveats: 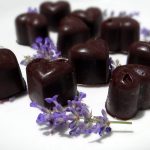 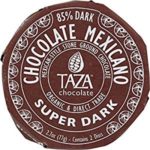 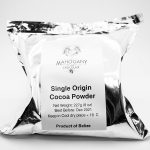 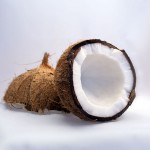 Everything You Ever Wanted to Know About Coconut 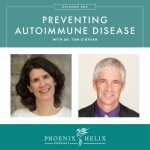