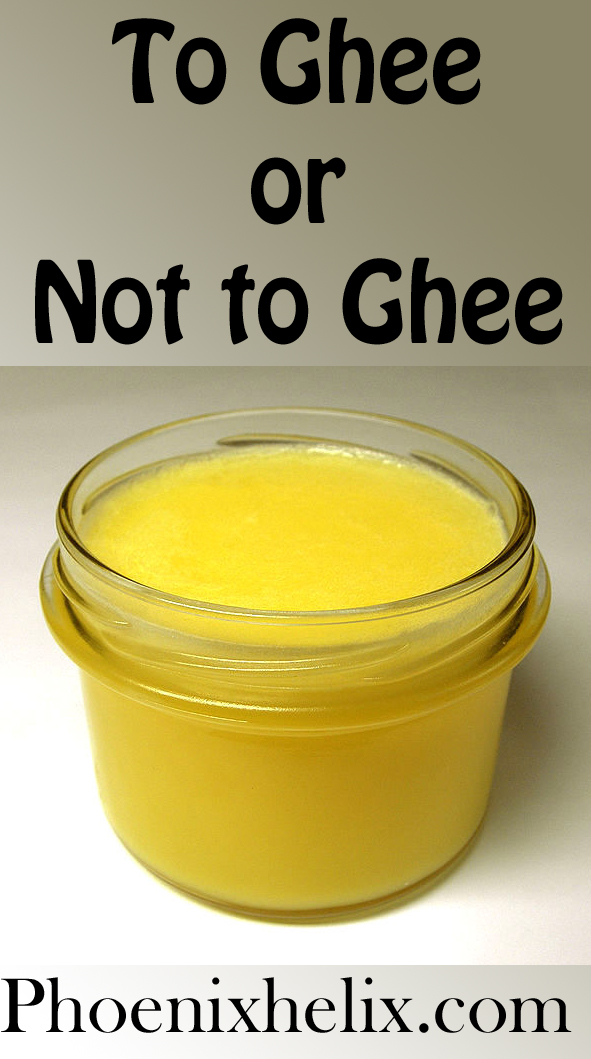 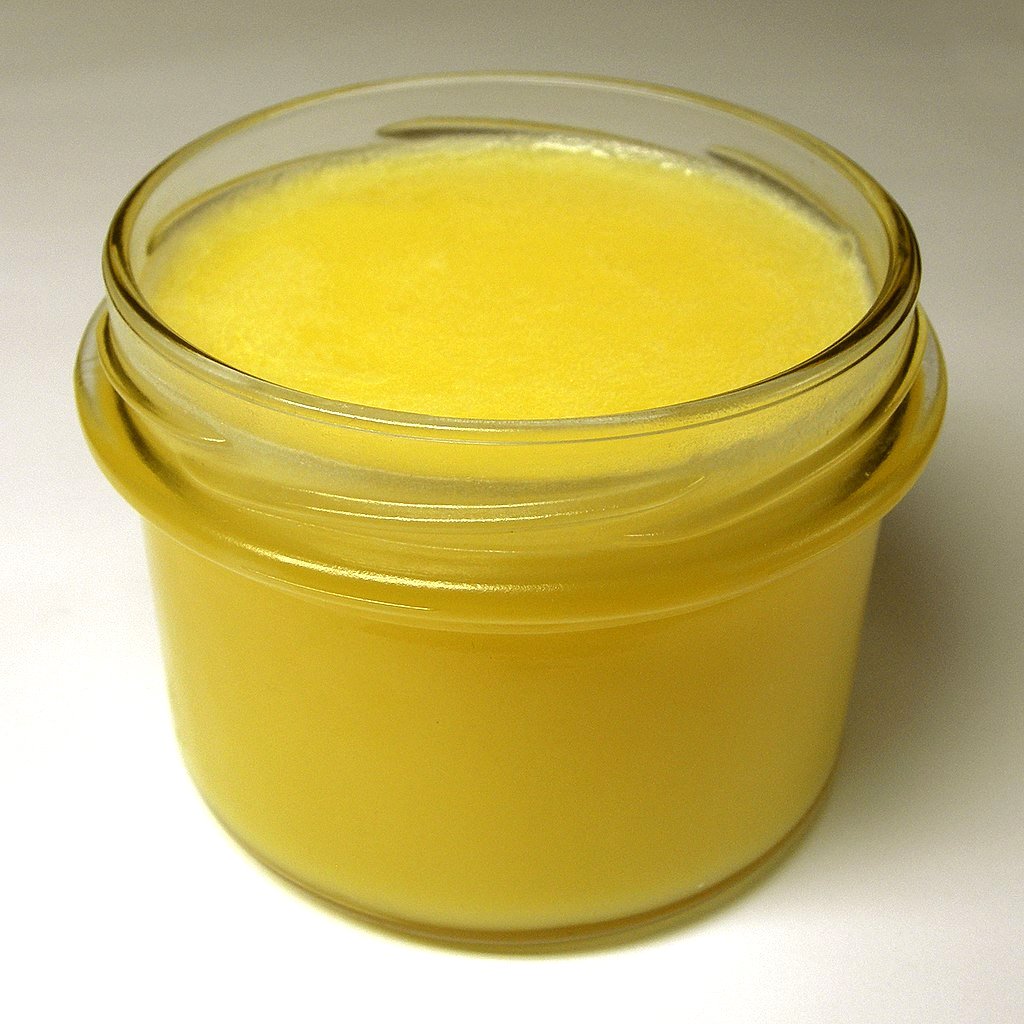 “Things are not always what they seem.”
~ Phaedrus

Is Ghee a Healthy Fat for People with Autoimmune Disease?

I used to think the answer was a simple, “Yes.” After all, it’s promoted as being allergen-free and allowed on a number of healing protocols including The Whole 30, The Wahls Protocol and The GAPS Diet. When it’s made from organic and grass-fed butter, it’s nutrient-dense, containing many fat-soluble vitamins and beneficial fatty acids. In fact, when I did the Paleo Autoimmune Protocol (AIP) back in 2012, I never removed ghee from my diet, even though it is supposed to be excluded on the AIP. I’m a questioner, and I don’t follow rules that don’t make sense to me. I figured it’s allergen-free and nutrient-dense, so why skip it? However, over the years, more and more people reached out to me to share their negative experiences with ghee. Many had autoimmune reactions, even though the allergens were purportedly removed. They wanted to know what was happening. So did I. I did my own test, removing ghee from my diet for 60 days, fully expecting to be able to reintroduce it successfully. Instead, after eating just 1 tablespoon with dinner, my wrist flared for the first time in years. So, clearly my body identified ghee as dairy as well. What’s going on?

What is Ghee and How is It Made?

Butter is typically composed of 80% fat, 15% water and 5% milk solids (with some slight variation in those percentages from batch to batch). Those milk solids contain lactose (the sugar in dairy) and casein and whey (the proteins in dairy). It’s the milk solids that are usually responsible for an allergic, digestive or autoimmune reaction to dairy. Milk has the highest lactose concentration, and cheese has the highest casein concentration, but all dairy contains some of each.

Ghee is made when butter is heated to its melting point and slowly simmered. The water evaporates and the milk solids drop to the bottom of the pan and turn brown. The liquid fat is then poured off and strained, and the milk solids are thrown away. This creates a shelf-stable fat that keeps well in hot climates, which is why it became a preferred cooking fat in tropical India. This is also why it’s considered to be allergen-free, but small amounts of trace proteins always remain.

What is Cultured Ghee?

There’s a lot of misinformation on the internet about cultured ghee. Some people have mistakenly reported that cultured ghee is fermented as a final step in the preparation process, which degrades and removes those trace proteins. This isn’t true. Cultured ghee is simply ghee made from cultured butter. Cultured butter separates more quickly during the cooking process and imparts a unique flavor to the ghee. However, any beneficial bacteria contained in the cultured butter are killed during the heating process, and the same trace proteins remain in the end, as with any other type of ghee. It’s not possible to culture ghee after it’s made, because fermentation requires sugar, and the sugar in butter (the lactose) has been removed during the ghee cooking process (which is why it’s certified lactose-free). So, cultured ghee isn’t a healthier choice; it’s just another flavor option.

What Are Ghee’s Potential Health Benefits

If ghee is made from organic, pastured butter, it contains:

That sounds fabulous! You can see why it’s included in many healing diets.

What Are Its Potentially Harmful Components

N=1 (The Art of the Self-Experiment)

If you read the health benefits of ghee above, it’s clear why ghee is often embraced as a superfood. If you read possible harmful components, you can see why some people react negatively. That’s where your own self-experiment comes in. We’re all unique. The truth is that people who don’t have autoimmune disease are unlikely to be harmed by ghee. There are many stories of people who are dairy-intolerant for other reasons, who find ghee to be the one dairy food they can eat. But when I polled the autoimmune community, I found something very different. The people with autoimmune disease who successfully reintroduced ghee where usually able to reintroduce other forms of dairy as well, including grass-fed butter, full-fat cream and sometimes even cheese. Those people who failed other dairy reintroductions (like me) also failed the ghee reintroduction. Our bodies are different than the general population, and clearly an autoimmune reaction to dairy is more sensitive than other types of reactions.

Should you try to reintroduce ghee? Yes, I think so. Just because some people react negatively doesn’t mean everyone does. That’s the beauty of the reintroduction process – finding out which foods are (and aren’t) your personal inflammation triggers. When well-tolerated, ghee is a delicious, nutritious cooking fat. Eliminate it from your diet for at least 30 days. When you are ready to reintroduce it, you can either make your own from grass-fed butter, or buy from a high-quality company like Pure Indian Foods or Tin Star Foods. Follow the reintroduction steps carefully, and watch how your body responds. If you reintroduce successfully, enjoy it, and I recommend trying to reintroduce high-quality butter next. If the reintroduction fails, I empathize. I miss ghee! Thankfully there are many other wonderful healthy fats to enjoy, like coconut oil, olive oil, avocado oil, red palm oil, duck fat, lard, and tallow. Which is your favorite?

Credit: image at top of page from Rainer Zenz via Wikimedia.