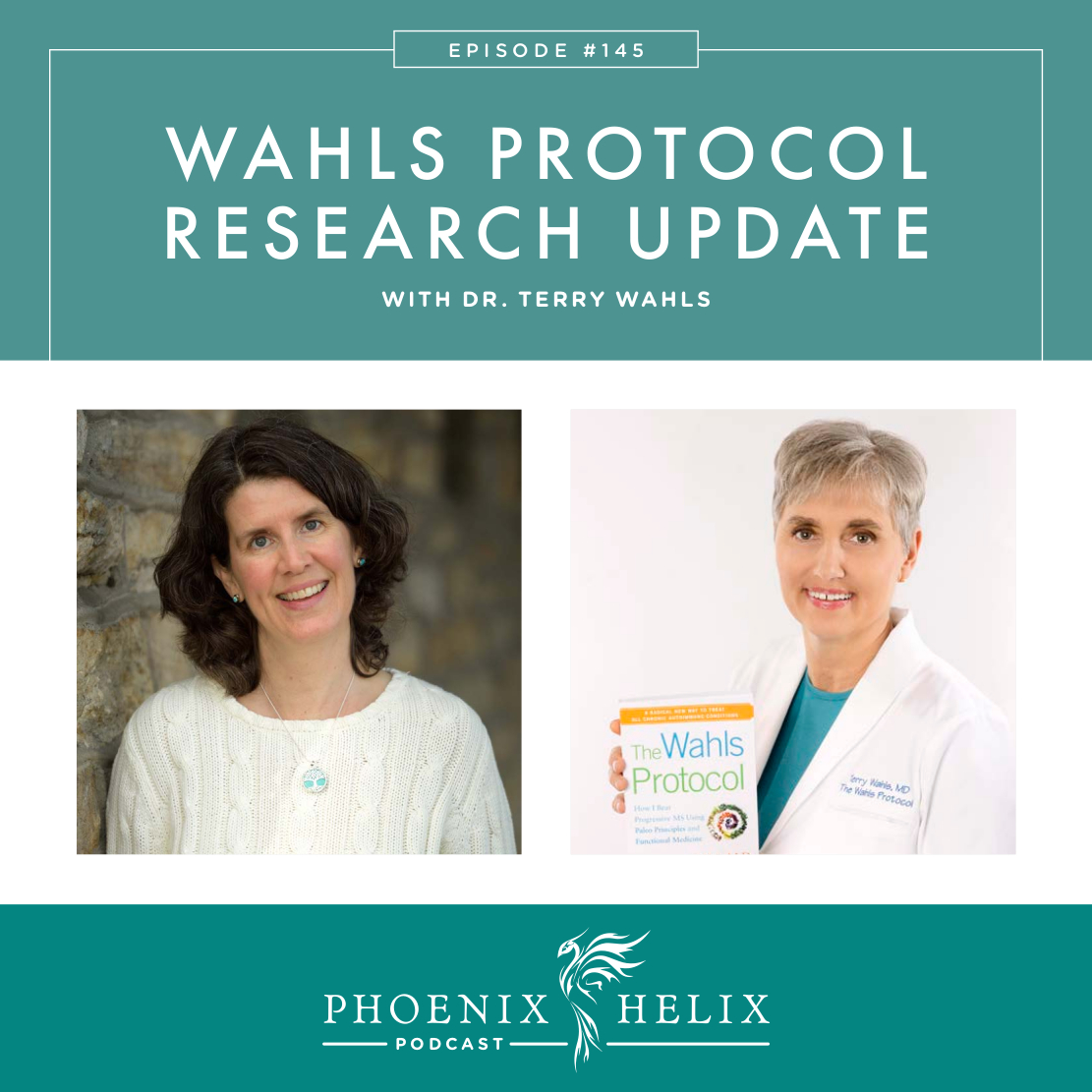 Dr. Terry Wahls is a physician with secondary progressive multiple sclerosis and creator of The Wahls Protocol. When diet and lifestyle changes made a dramatic difference in her own health, she was inspired to teach her protocol to others. She published her first book in 2010 and her Ted Talk went viral in 2011. But she didn’t stop there. She also began clinical trials to prove the efficacy of her protocol. Her first study was published in 2014, and there have been multiple studies since then. In this episode, we catch up on all the research. 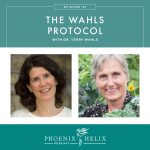 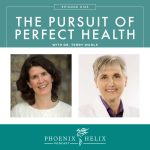 The Pursuit of Perfect Health with Dr. Terry Wahls