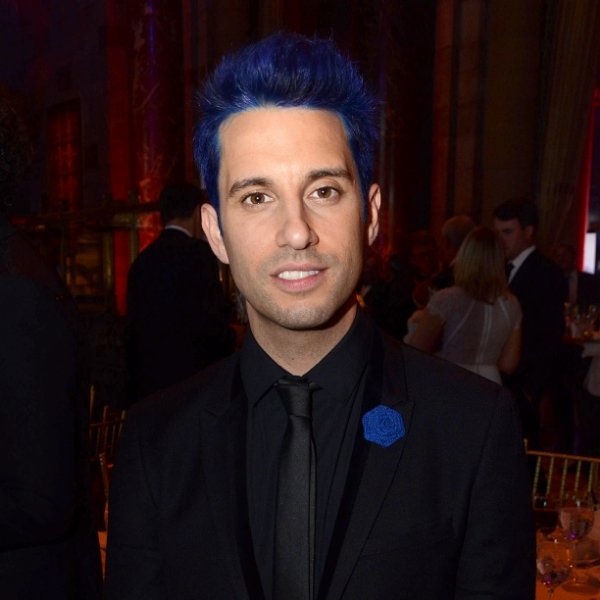 Chad King is a Grammy Award-winning singer-songwriter, who is also living with multiple sclerosis. He was diagnosed when he was just 21 years old and told by his doctors that he may end up paralyzed. Looking for hope, he found The Wahls Protocol and turned his health around. 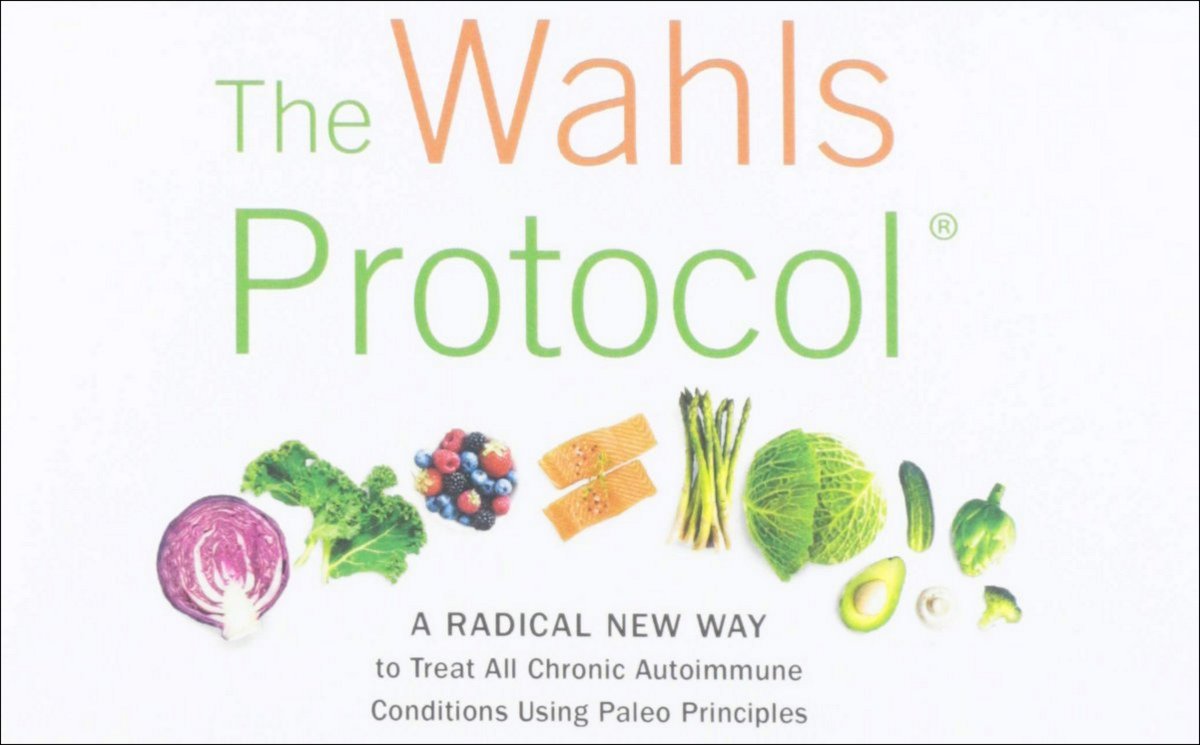 My first symptoms happened while I was walking one afternoon in May of 2007 on a beautiful day in New York City, and my left leg just started buckling. It felt like my leg just gave up and stopped walking. It was so strange. A couple days later I started feeling tingling on my arms and legs, numbness in my legs, vertigo, and other vision issues. I saw three different neurologists who all told me this was multiple sclerosis.

My condition was at its worst right at the beginning, however it felt most traumatizing when a new symptom popped up in 2015 on a live TV performance. I began slurring my speech while I was singing. It was terrifying.

I started on self-administered injections of Avonex once a week about a year after being diagnosed. It gave me symptoms that were worse than what I was already experiencing. My doctor told me to lower the dose and continue. After about 6 months of this medication I found Dr. Terry Wahls, who was also diagnosed with multiple sclerosis. She was in a wheelchair but was able to recover through diet and lifestyle. It was at this moment I thought there could be other options for me for treating this.

I began on Dr. Wahls’ Paleo Protocol and followed her diet for almost 8 years. Within a month I began feeling different. All the symptoms I was experiencing began to subside.

I felt a normalcy to my health I had not felt in so long. I finally didn’t feel SO concerned about my health. It was wonderful.

Well, during the pandemic a new symptom popped up. About three months into it, I went through an incredibly traumatic breakup. To distract myself, I started high intensity interval training six days a week. I definitely was pushing myself to the limit. By June, I could no longer walk more than a half mile without feeling an overwhelming amount of fatigue. It is a symptom I fear the most. My MS symptoms began with my legs, and I hate that my legs are struggling again!

I meditate every day for 20 minutes. I’ve done it for two years now and it is the most grounding thing in my life. My relationship with myself is the relationship I appreciate the most in my life.

Besides beginning on medication at the very beginning of my MS journey, medication has not played a huge role. However, I am about to start on an oral medication as an extra layer of protection while still doing everything I am doing currently.

I could not have been/be any stricter with the diet shifts in my life. When I commit to something, I commit fully. I just started a new diet shift with a company called Viome, and I’m loving it so much. They test your gut health and give you personalized diet recommendations. I started developing severe skin issues about three years ago, getting random rashes and hives all over my body, eczema, as well as developing unfamiliar food sensitivities. I saw a half dozen skin doctors to try to help me, but nothing got to the root of it and symptoms persisted. I discovered Viome and tested with them at the beginning of January 2021. My test results showed sulfur sensitivity, and the Wahls Protocol includes three cups of sulfur-rich vegetables daily. By limiting sulfur and following their supplement recommendations, 95% of my skin issues have subsided! It feels like a bit of a miracle to me.

Editorial note: For anyone interested in learning more about sulfur sensitivity, listen to podcast episode 168.

I plan to continue with a personalized diet that’s still largely based on Wahls Paleo but with limited sulfur. I’ve also reintroduced cooked chickpeas because they were classified as a “superfood” for me (according to Viome) and my body hasn’t reacted negatively. Viome also says that my body can handle other non-paleo foods (like milk and bread) but I’m choosing to leave those out of my diet for now. I also plan to reintroduce the sulfur-rich veggies eventually.

The biggest challenge to this diet shift, for me, was meal prepping. I’m not used to that. In order to stay on track with the diet and also stick to my work schedule, the only way I was going to make this diet work was if I made meals in advance.

Has your diagnosis impacted your musical career?

My career has mostly been unaffected by the diagnosis. However, now that I’m experiencing fatigue for the first time in my life, we are planning around that and figuring out how we do promotion around an album, or touring, based on what my body can most likely handle. This year will be a big test to see what I am able to accomplish with this new symptom. Hopefully I can get over this fatigue and not be affected by this!

I have a lot of support on this journey I’m on. I feel so supported by our loving fans. It’s so beautiful and fills my heart every day. My best friend Ian and his wife Lina are a big support system I am so grateful for. My mom and dad are my rock. It brings tears to my eyes just thinking of them and how much support I’ve felt from them my whole life. I’ve also had wonderful support from amazing friends and doctors along the way that I wish I could mention here too.

I came out (as gay) to my best friend Ian after two decades of hiding my true self. And within two weeks of me coming out to him, I experienced neurological symptoms that led to an MS diagnosis. I am certain the stress of the years hiding my true self led to that diagnosis. There is not a doubt in my mind about that.

Stay curious. Remain curious through the struggle. I believe our bodies are all just reacting to the environments inside them and outside them. Give yourself love constantly and be kind to your beautiful self. You are amazing. And there is no one else like you on this entire planet.

Chad wrote this song as his mantra following his MS diagnosis.