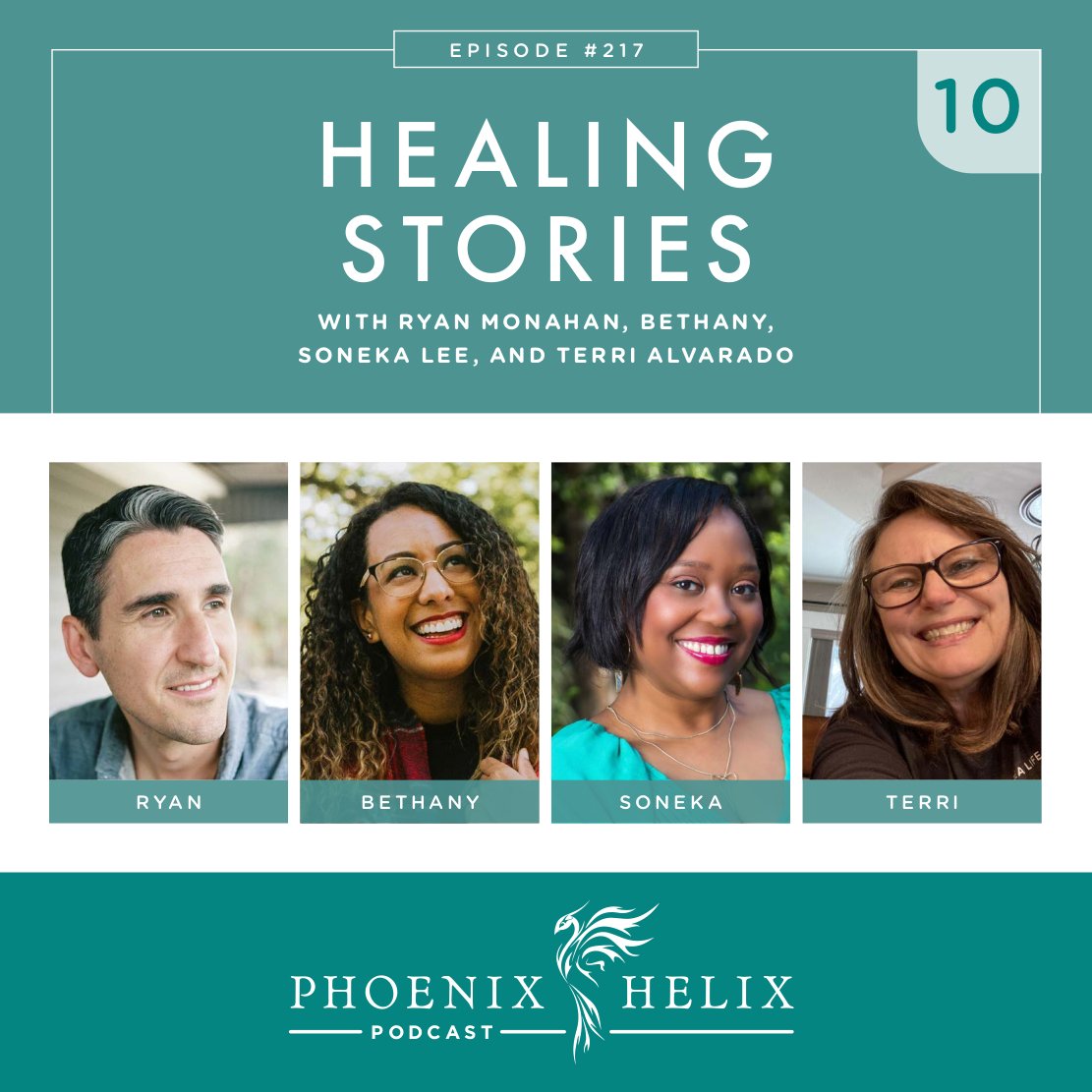 If you’re a regular listener of my podcast, you know that I start every year with a Healing Stories episode. It features back-to-back interviews with autoimmune warriors just like you! I ask them to share their journey from rock bottom to reclaiming a vital life. In this episode, we talk about Hashimoto’s Thyroiditis, Hidradenitis Suppurativa, Ankylosing Spondylitis, Susac Syndrome, and also autoimmunity in general. Everyone’s story is unique, but we also have so much in common. Whatever your diagnosis, I hope these stories resonate and inspire.