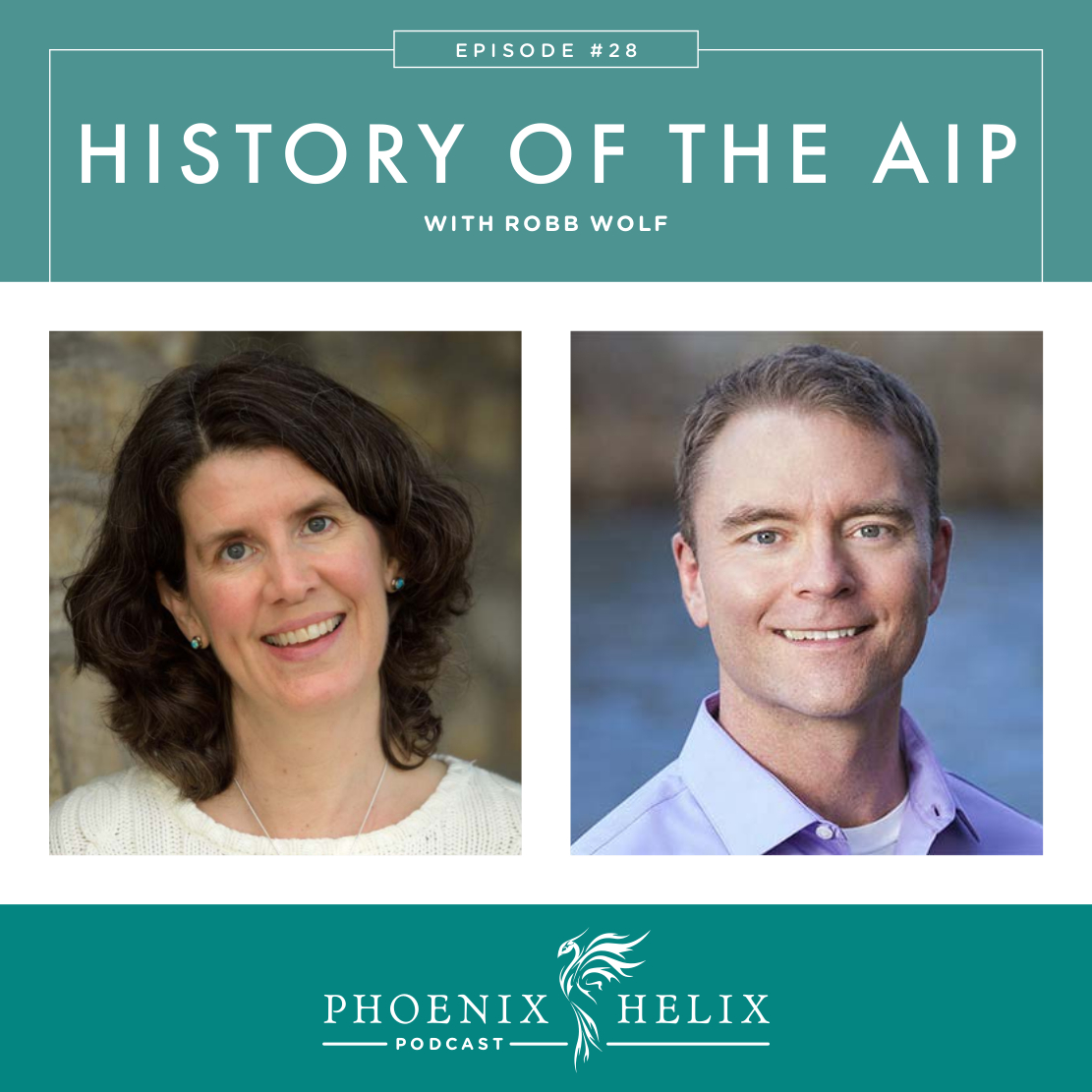 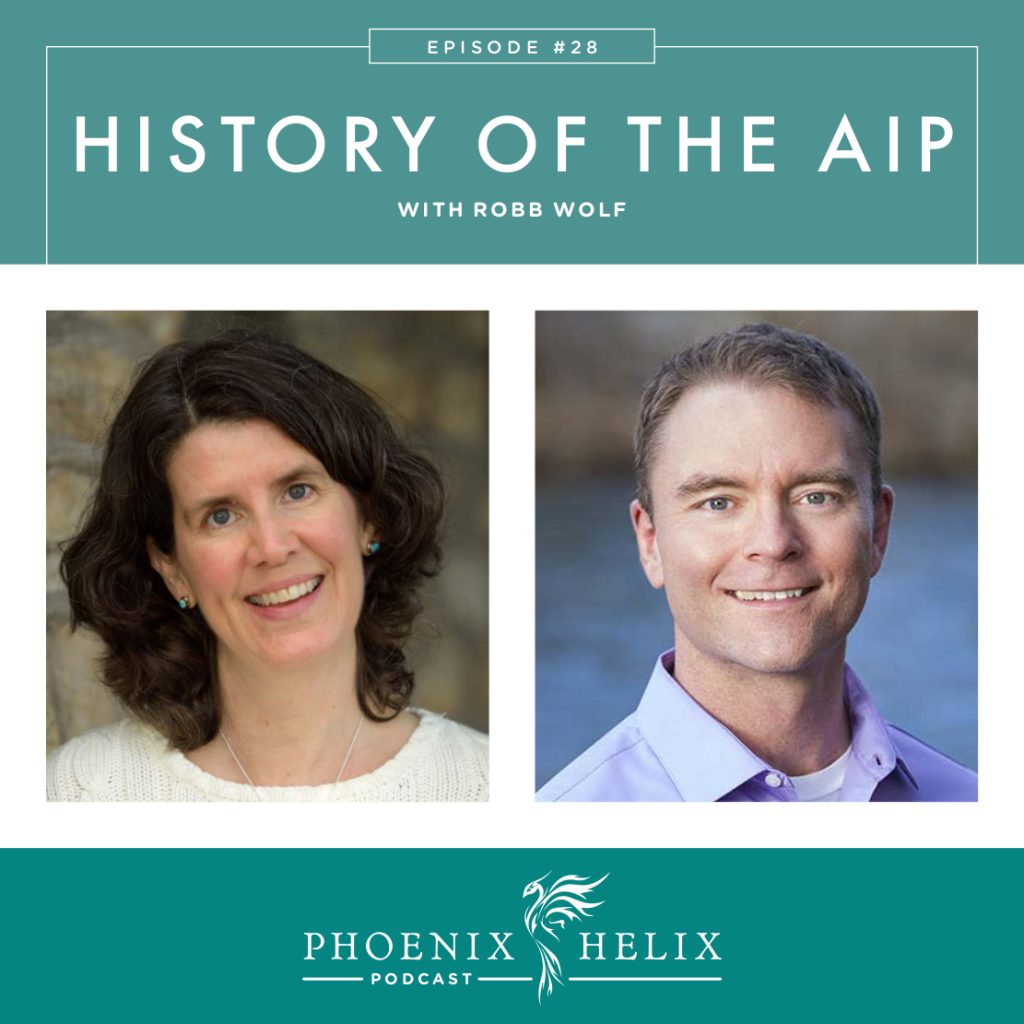 Many of us have had our lives transformed through the Paleo Autoimmune Protocol (AIP), including Robb Wolf who has reversed ulcerative colitis. While it’s not yet a mainstream healthcare approach, it’s gaining momentum and visibility worldwide. It’s been reported in mainstream news outlets like USA Today, and Sarah Ballantyne’s book, The Paleo Approach, became a New York Times Best Seller. At the same time, though, we’ve forgotten a lot of the pioneers who did the research we’re using in our own health journeys today. I invited Robb onto this podcast to help us honor them. Robb was doing paleo in the 90’s when very few people had heard of it. He became Loren Cordain‘s graduate student and delved into the research by his side. Loren is considered “the grandfather of the AIP.” Today, we’ll learn more about Robb, Loren, and the other researchers who first discovered the power of diet and lifestyle to reverse autoimmune disease, as well as the ones proving it through clinical trials today.