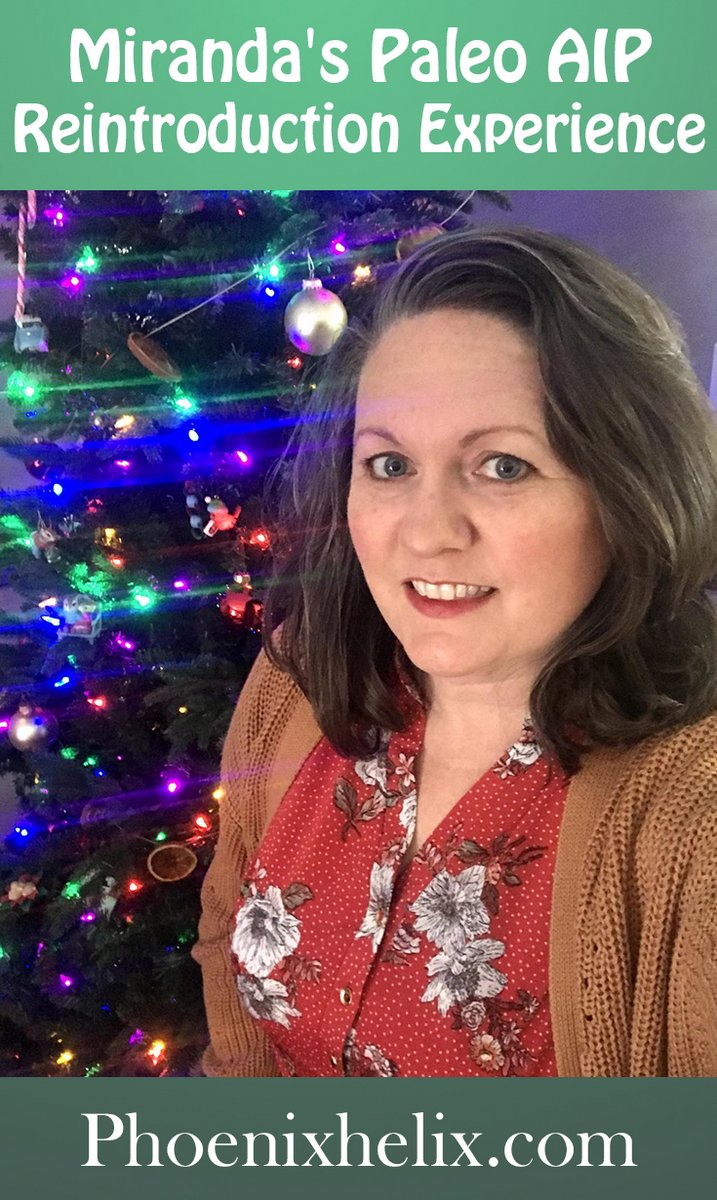 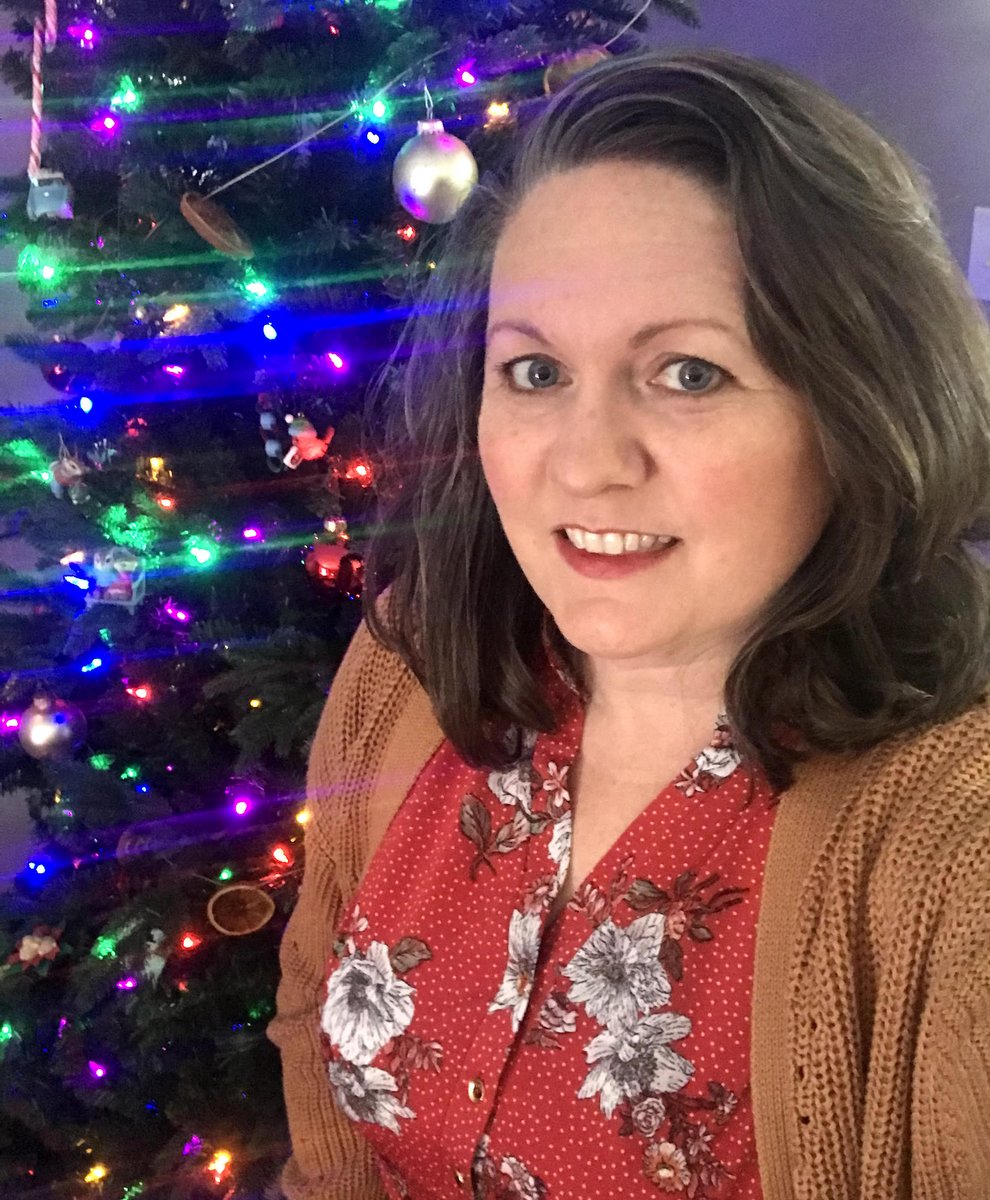 Miranda is a member of my Facebook community and has been kind enough to share her reintroduction journey. She has celiac disease, collagenous colitis, and potentially early-stage lupus (which is being monitored by her doctor).