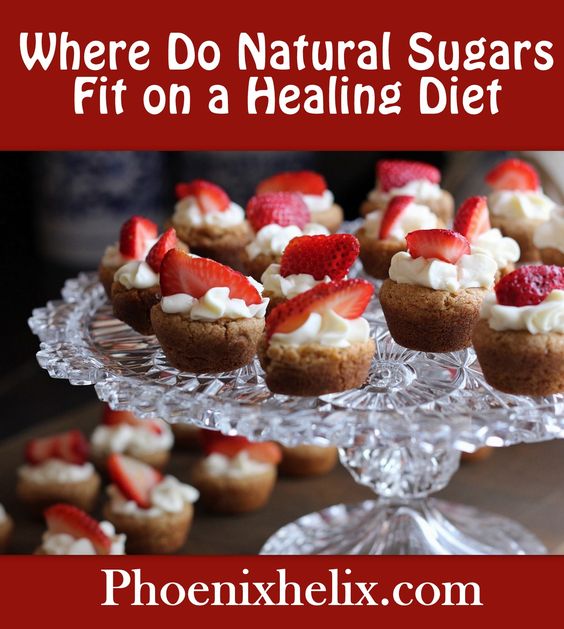 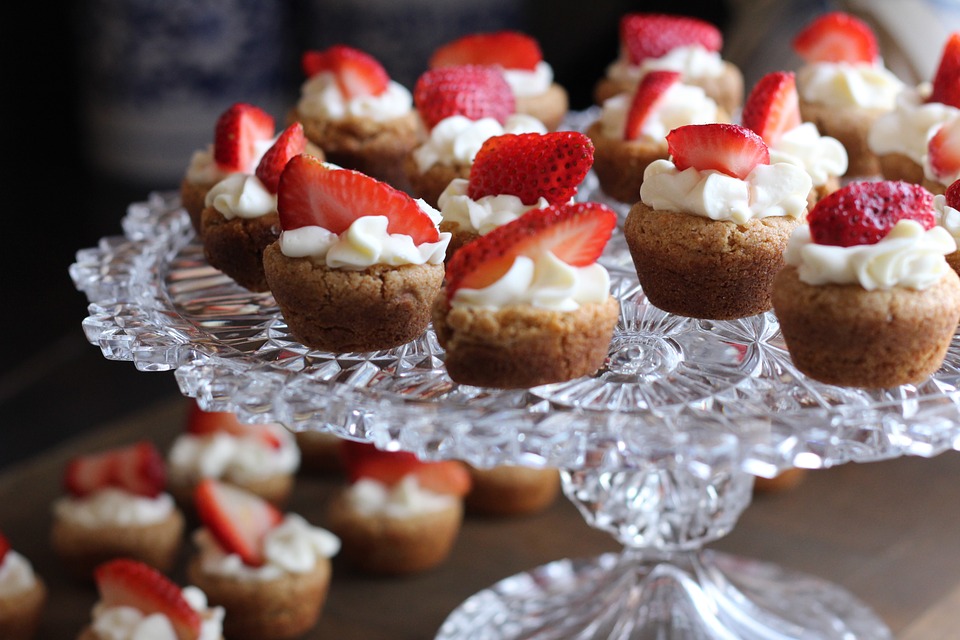 “Eating with awareness is the most important and powerful tool to transform your relationship to food and the body.”
~ Marc David

Treats are a point of controversy in the paleo community. Some people point out that our ancestors never baked and had limited access to sugar, natural or otherwise. Others say that if paleo is designed to be a diet for life, we need it to be sustainable in modern life, and some days we just want a cookie. So, who is right? In the autoimmune community, this is an even more important question. We aren’t following paleo to simply optimize good health; we’re trying to reverse autoimmune disease, which is infinitely harder. The truth is, our bodies behave very differently than those without autoimmune disease, and sugar can have a bigger impact on our system than the general population. So, let’s look at all aspects of this question.

According to SugarScience.org, Americans consume an average of 66 pounds of added sugar per year. This isn’t the sugar naturally contained in fruits and vegetables. This is sugar added to packaged foods. Since most people on a paleo diet avoid packaged foods, we’re thankfully making healthier choices. However, we still need to be mindful of how much sugar (natural or otherwise) we choose to add to the paleo foods we do eat. We also need to watch out for the growing market of paleo packaged treats.

Sugar is a carbohydrate found naturally in most plants. There are many ways human beings have found to extract and isolate it over the years, but what is sugar at its basic level? It’s made up of two molecules: glucose and fructose. When you combine them, it’s called sucrose. Glucose is a natural energy source for our bodies, and it’s one of the reasons human beings naturally crave sweet things. In ancestral times, it led us to want to eat the fruits and vegetables that provided us with this energy. The body can use glucose immediately, or it can store it in our muscles and liver as glycogen for later use. Insulin regulates what gets used vs. what gets stored. Fructose cannot be used immediately. It needs to be converted into glucose by the liver, and when we consume too much, it gets converted into fat. Sucrose is the combination of these two things, so it has an extra step in the digestion process – it first needs to be separated into glucose and fructose, and then it is used or stored accordingly.

There are over 60 different names for sugars on conventional packaged food labels. Here are the less refined sugars that you might see in paleo dessert recipes:

Some of these start out as sucrose, but after digestion they all break down to pretty much 50% glucose and 50% fructose, which ironically is the same ratio as refined white sugar. So why are these considered potentially paleo? On the plus side, they don’t come from GMO crops, they aren’t heavily refined, and they contain some trace vitamins and minerals. But let’s be honest – they aren’t health foods. The body will still identify these as sugar and react accordingly.

Sugar’s Impact on the Body

Since glucose is a natural energy source for our bodies, human beings are designed to eat a certain amount of sugar in the form of fruits and vegetables. They’re good for our health. The problem comes when we eat too much. We can do this by bingeing on fruit or desserts. When we consume more sugar than our body needs:

What the Paleo Health Leaders Say 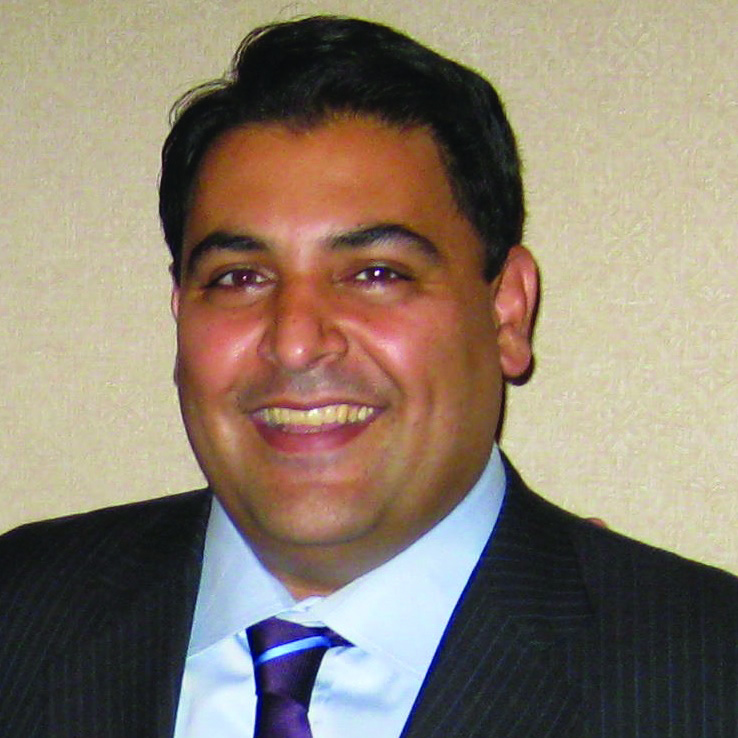 “Blood sugar fluctuations, whether someone misses a meal or someone eats too much, actually trigger the autoimmune inflammatory pathway. That’s why it’s important to stabilize your blood sugar levels, because it can determine if you progress or go into remission.” 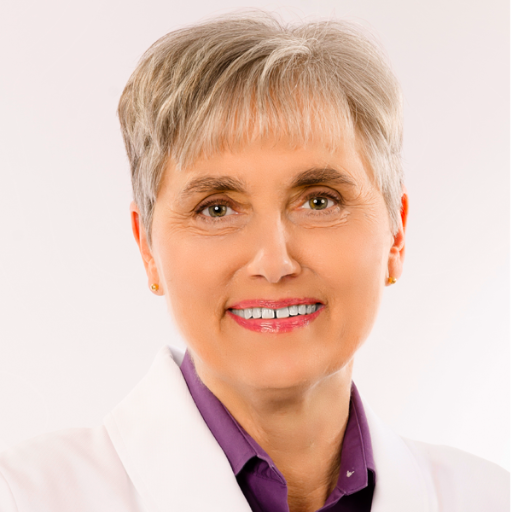 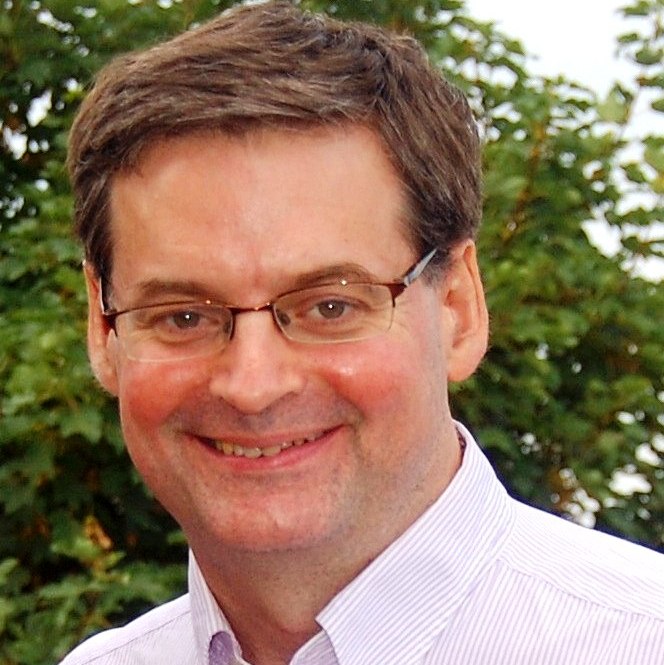 “Naturally sweet whole foods, such as fruits, berries, beets, carrots, and sweet potatoes, most definitely have a place on an autoimmune protocol diet. They diversify the diet, providing beneficial fiber and nutrition; and the natural sugars they contain are beneficial to glycemic regulation and metabolism. However, ‘the dose makes the poison.’ Generally speaking, added sugar is almost always harmful.

Sugar is especially likely to be harmful in autoimmune disorders, because “disease begins in the gut” as Hippocrates said. Autoimmunity is commonly caused by bacterial infections or overgrowth in the small intestine, in which partially digested food compounds are incorporated into bacterial cell walls and then the immune system, reacting to the bacteria, forms antibodies that also recognize food compounds, some of which might cross-react with human counterparts.

So added sugar should generally be avoided. If sweeteners are used, then they should be limited to a tablespoon per day of raw honey (which has antimicrobial compounds) or of dextrose powder (which lacks fructose and is more readily absorbed). When eating food products with added sugar, limit the sweetness; for instance, chocolate should be 85% cocoa or higher.” 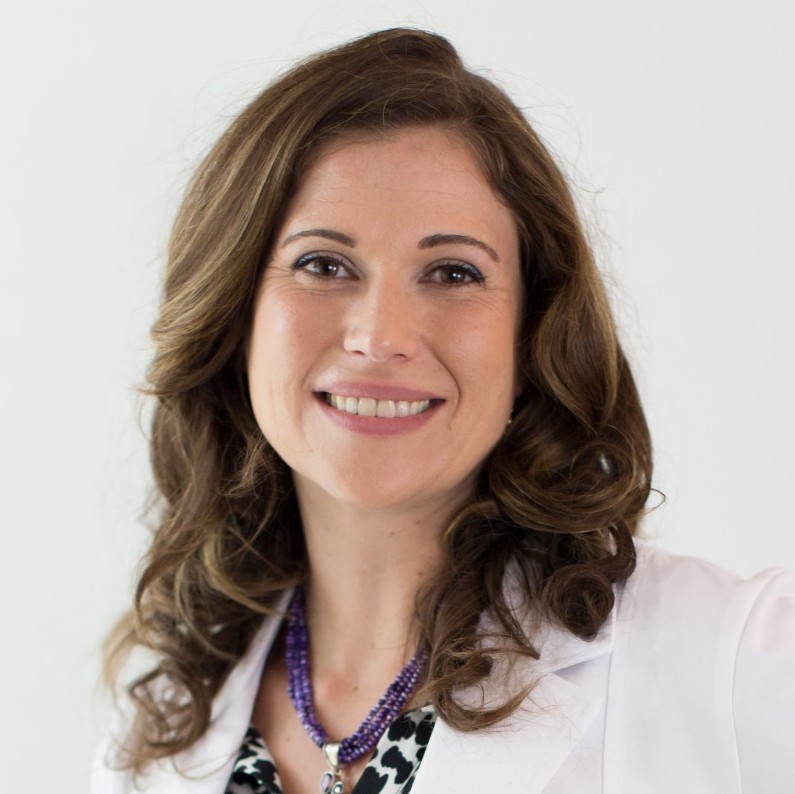 “I advocate a return to natural sources of sweetness, mainly fruit and even vegetables. When fruit becomes your dessert, your taste buds will quickly adapt, and it won’t be long before fruit tastes like a decadent treat even though you are consuming a food rich in antioxidants, vitamins and minerals.

However, we are human. We still want to celebrate birthdays and job promotions with food. The point of the Paleo Approach is not to deprive you of the joys of food or the celebrations of life, but to get you healthy. If you who want to try your hand at some baking, [understand] that this should be reserved for special occasions.”

Sarah’s preferred sweetener is blackstrap molasses, due to its nutrient-dense profile.

While there are some nuanced differences in the answers above, all agree that sugar impacts autoimmune expression, and even natural sweeteners should be limited. The goal is to wean ourselves away from our sweet tooth. Once we do that, even vegetables can begin to taste sweet.

A version of this post originally appeared in my column in Paleo Magazine.

Credit: image at top of page from Pixabay.