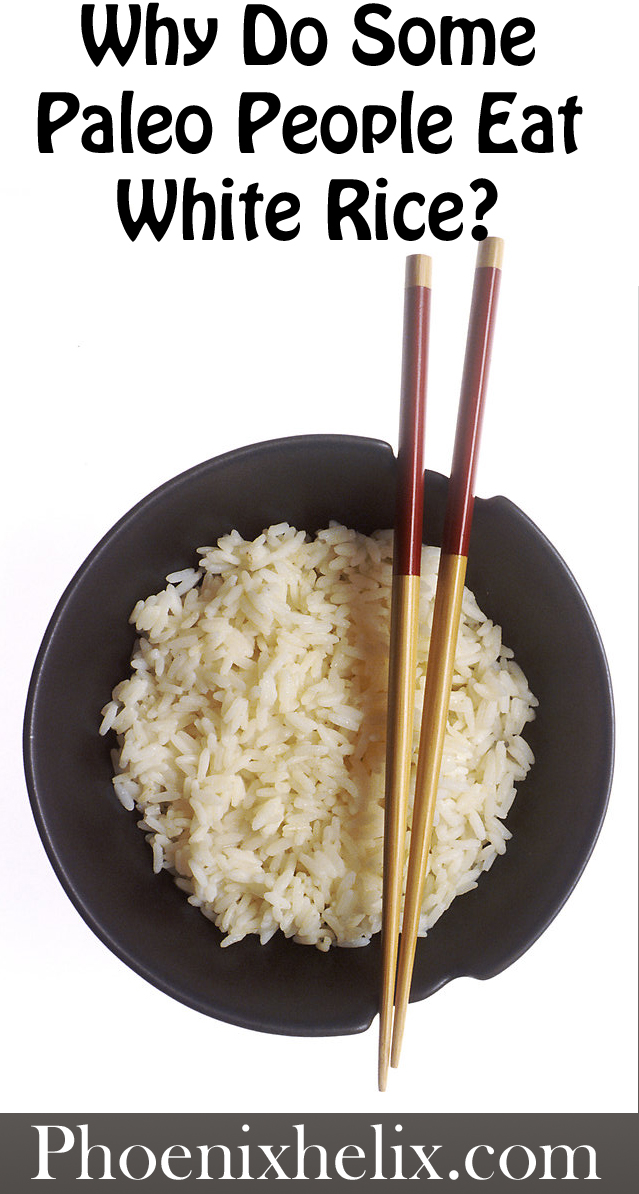 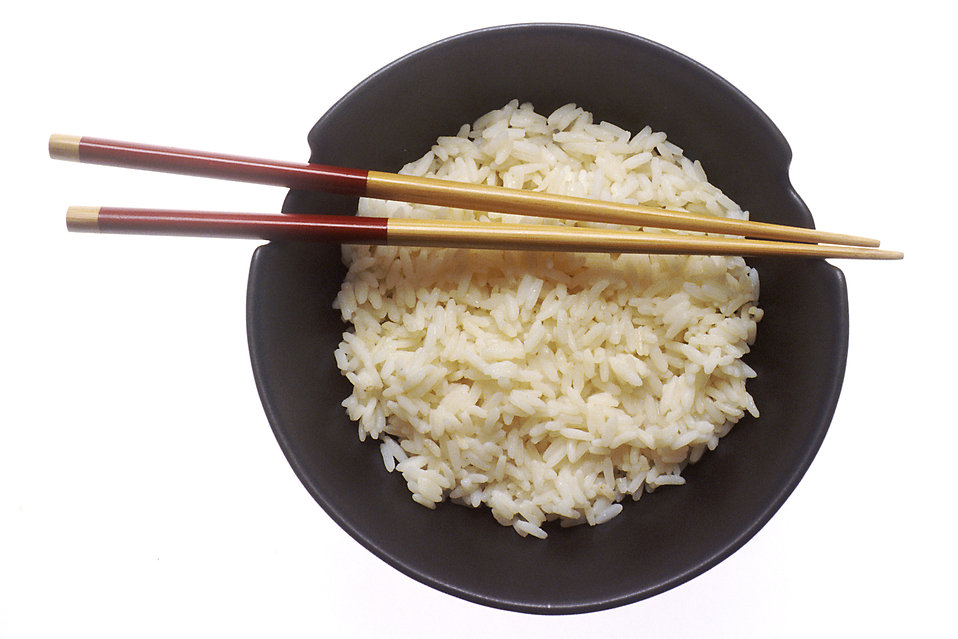 “There’s more to good or bad than what’s written in the Rulebook.”
~ Jasper Fforde

Hey! I Thought Paleo Was 100% Grain-Free

It’s true that Strict Paleo is indeed grain-free, but if you’re in this community any length of time, you’ll see #teamwhiterice popping up on Instagram feeds. Some flexible paleo people (many of them famous bloggers) share food photos containing this one specific grain. No others. Just white rice. Why is that? In conventional nutrition, white rice is considered the worst choice because unless it’s enriched, it doesn’t have much going for it nutritionally. That’s because the hull has been removed from white rice, which contains the “nutrition”. It turns out that’s also the reason it’s embraced by some corners of the paleo community. The hull also contains the anti-nutrients – those food components that interfere with digestion and nutrient absorption, exacerbating our guts and causing an inflammatory response. Since those anti-nutrients have been removed, many people consider white rice to be a harmless grain. Therefore, people who want more variety in their diet might add it to their paleo template. Should you do the same? It depends. Below, I’ll share the potential positives and negatives of this “paleo grain”, so you can make your own choice.

So, now you know the pluses and minuses of this “paleo grain.” You may choose to continue to avoid it, or you may want to try adding it back into your diet. If you choose the latter, here’s  my advice for the best way to do so: 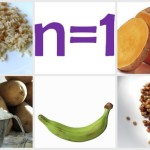 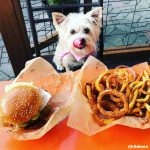 #NotPaleo Moments on the Paleo Diet 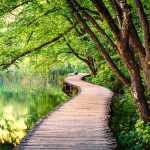 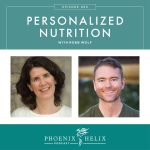 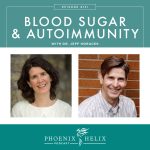 Credit: image at top of page from Free Stock Photos.