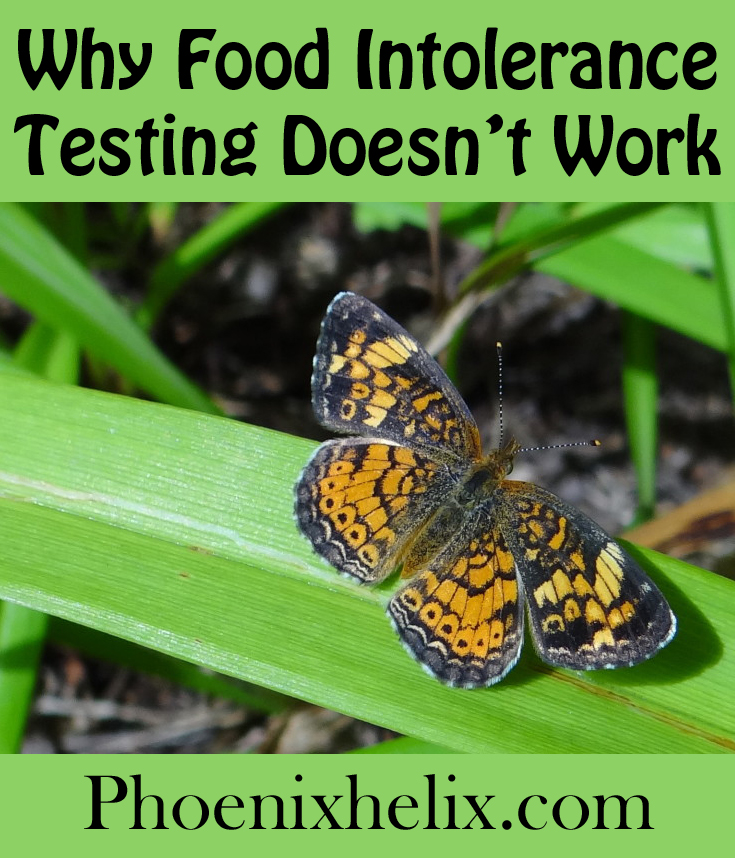 “If it sounds too good to be true, it probably is.”
~ Proverb

If Only It Were Easy

Let’s face it: the Paleo Autoimmune Protocol (AIP) is hard to do. If we could just take a test to identify our food intolerances, it would be so much easier! So, why don’t we? Unfortunately, food intolerance testing is unreliable, giving both false positive and false negative results. An elimination diet (like the AIP) is the only accurate way to test for food intolerance. It’s called the Gold Standard. This is actually one area where conventional doctors and paleo doctors agree. I realize that this can be very frustrating to hear if you’ve spent a lot of money on these tests already. Let’s delve into the science.

Food allergies are severe reactions that can even be life-threatening, sending someone to the hospital because they can’t breathe. You may know a child who has this reaction to peanuts. It’s frightening. There are two tests performed by allergists to diagnose food allergies: IgE blood test, and a skin test, both of which have proven scientific validity. Even so, allergists usually perform a food challenge in the office to confirm the diagnosis. Since allergic responses are fast and furious, the doctor is there to monitor the reaction.

Food intolerances are a different matter. They are milder, but have a cumulative effect of provoking the immune system and increasing inflammation in the body. If you have autoimmune disease, food intolerances exacerbate your symptoms, making them much worse. While there are tests sold to identify food intolerances, they haven’t held up under scientific scrutiny. And because food intolerance reactions are delayed, taking up to 72 hours to appear, a food challenge in a doctor’s office isn’t possible. Instead, an elimination diet (like the AIP) is the recommended route to diagnosis.

A Scientific Look at the Tests

ELISA and ALCAT are both blood tests that claim to identify food intolerances. They look at how your blood responds when exposed to a specific food. ELISA measures IgG antibody reactions. ALCAT measures white blood cell reactions. These sound like plausible theories, right? Antibodies and white blood cells are part of your immune system. If your immune system reacts to a food, that would obviously signify intolerance. Not so fast! The immune system is complex; if it wasn’t we’d have a cure for autoimmunity by now. It turns out that some studies show that an IgG response to a food actually indicates tolerance. And white blood cells constantly change shape and activity anyway, so if they do that in the presence of a food, that doesn’t mean the food was the trigger. Not surprisingly, both tests are notorious for inconsistent results. According to Chris Kresser, some doctors have sent in two blood samples for testing from the same person at the same time on the same day, and received different intolerance reports. That’s why allergists around the world recommend against these tests and recommend an elimination diet like the AIP instead. Here’s a thorough report summarizing the research which has shown these tests are inaccurate.

What About Cyrex Labs?

This is a very respected lab within the paleo community, and they now offer a new food intolerance test called Array 10 that is designed to be more accurate and is now recommended by many practitioners. Here’s the thing – it hasn’t been tested by an independent lab, so it’s an unproven technology and a very expensive test. Here’s a quote from Chris Kresser: “Despite the trust that I have in Cyrex and their methodology, I do still have some reservations about even this very high level IgG and IgA food intolerance testing. Number one is that I think we need more research linking IgG food reactions to specific clinical manifestations….the direct clinical evidence that links food IgG testing to signs and symptoms is still a little bit murky.” If you absolutely want to try a food intolerance test, this is your best choice, but don’t take the results as gospel. Use that to begin your elimination/provocation challenges. Also, keep in mind that if your Cyrex results show that you are intolerant to over half of the foods tested, that’s not about the foods. Instead, that indicates a loss of oral tolerance altogether. Listen to podcast episode 147 for more information on how to restore tolerance.

If an elimination diet is the only way to accurately test food intolerance, how does it work? There are two phases: the elimination period (strict AIP) and the reintroduction period (also called provocation.) You follow a strict AIP diet for a minimum of 30 days (some people wait 3-12 months) until you see clear improvement in your autoimmune symptoms. This shows that healing has begun, and you can reintroduce foods one at a time, to test your body for tolerance. This process requires patience, but it’s 100% accurate and individualized to you. It’s where you learn to communicate with your body, and once you have that skill, you have it for life. It may not be easy, but it’s a powerful healing tool.

The Connection Between Leaky Gut and Food Intolerance

Food intolerances are often caused by intestinal permeability (aka leaky gut). Our intestinal lining is vital to our health. It’s designed to let needed nutrients into our bloodsteam, while keeping out everything that’s harmful to our health. Here’s the problem: leaky gut and autoimmune disease go hand in hand. You rarely find one without the other. With leaky gut, our intestinal lining becomes too permeable, letting things into our bloodstream that don’t belong there. Amino acids are a nutrient meant to be allowed through. They are the building blocks of proteins in our food, and the building blocks of cells in our bodies. They’re tiny and wonderful, and we need them. With leaky gut, our bodies let proteins through before they’ve been completely broken down into amino acids. We’re not talking big chunks of food – just molecules bigger than they should be, in a form our body can’t recognize as food. So, the body mounts a defense by activating the immune system and ramping up inflammation. Not a good situation for someone with autoimmune disease.

The Benefits of Doing the Hard Thing

The paleo autoimmune protocol doesn’t just identify food intolerances. It reverses autoimmunity, allowing us to reclaim our health and our life. A lab test can’t do that. The AIP has 3 pillars of healing: the foods we remove from our diet which are inflammation triggers, the foods we add to our diet that nourish and heal, and the lifestyle changes we make that balance our hormones and reduce inflammation bodywide. It’s a lot of effort, but the rewards are priceless.

One such reward is that the AIP is designed to heal and seal our gut lining. While food allergies are permanent, food intolerances can be temporary. This is why, over time, many people are able to successfully reintroduce more and more foods.

What If I’ve Tried the AIP and My Autoimmune Symptoms Haven’t Improved?

First see if you’re making any of the Top 5 AIP Mistakes. Then, once you know you’re doing the AIP correctly, give yourself 3 months before troubleshooting further, because it takes time for the immune system to calm down and inflammation to recede. If after that time, you still haven’t improved, work with a good paleo functional medicine practitioner to do some testing – not food testing, but rather testing for hormone imbalances and gut infections like SIBO, parasites, dysbiosis, etc. The answer isn’t to remove more foods, because we need deep nutrition to heal. The answer is to uncover the obstacles to our healing. 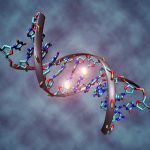 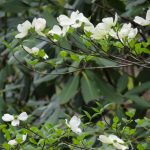 How to Find a Good Functional Medicine Practitioner 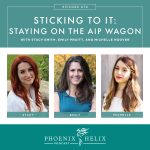 Sticking To It – Staying ON the Paleo AIP Wagon