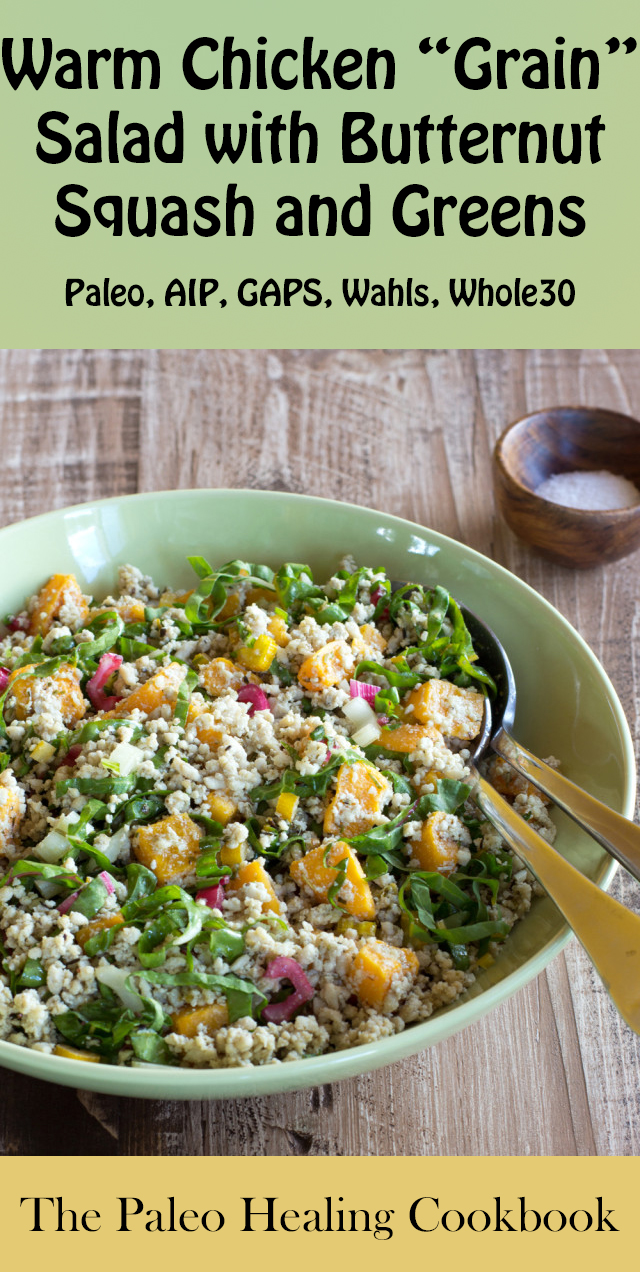 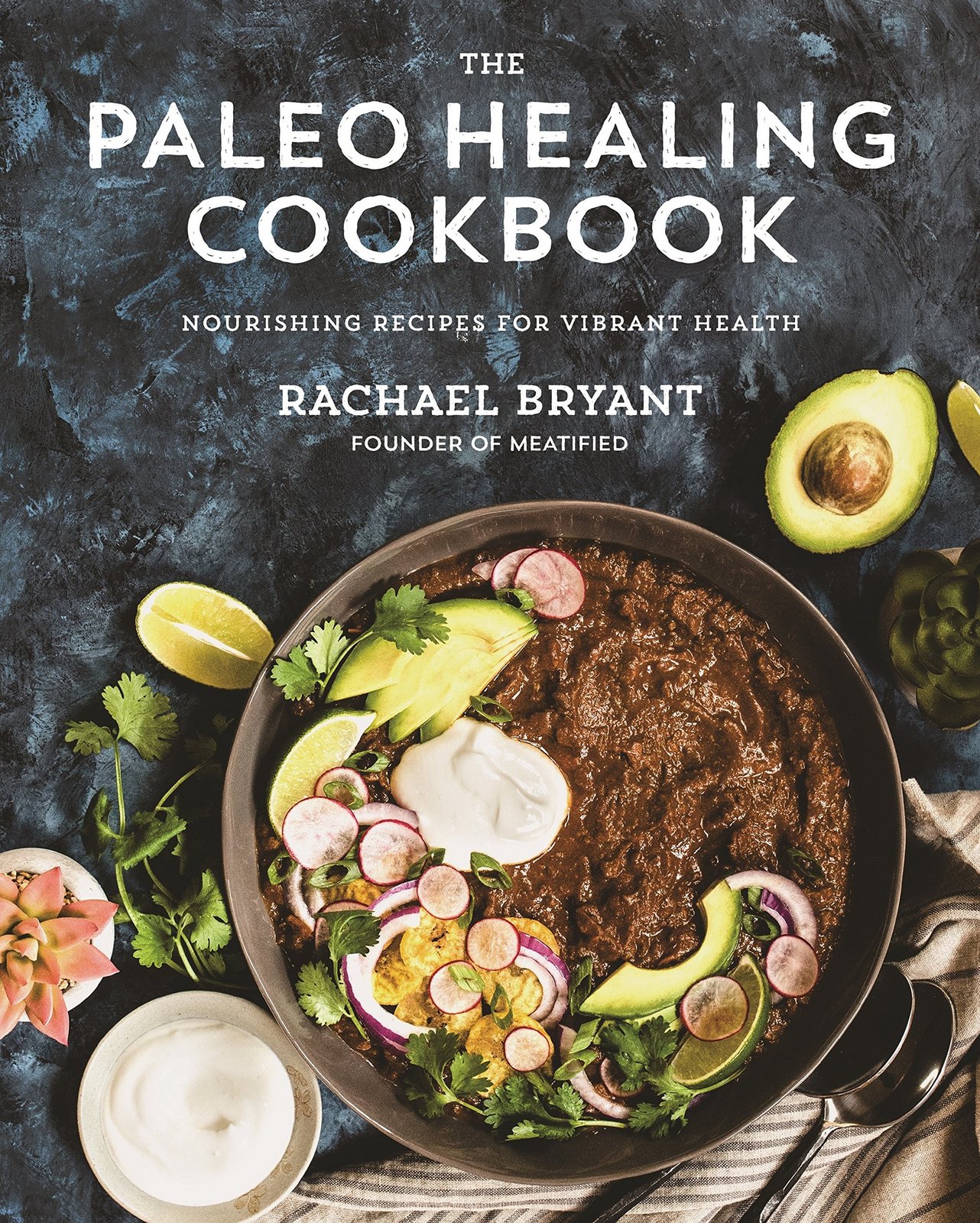 “Taste is the feminine of genius.”
~ Edward Fitzgerald

Just a few years ago, there were no cookbooks for the Paleo Autoimmune Protocol (AIP). We had to adapt our own recipes and “wing it.” For a lot of us, that meant our food was pretty boring. Not any more! We now have enough books that people are starting to branch out into specialties. This is a cookbook for people who love food, love flavor, and want to ban boredom from their kitchen. What do I mean? Instead of a plain burger recipe, you’ll find Duck Fat Burgers with Mango and Avocado Spread. Instead of simple chicken breasts, try Chicken Street Tacos with Blueberry Salsa. Instead of sausage patties, how about Sausage Gravy “Benedict” in Portobello Mushroom Caps? Is your mouth watering yet? You can find the full recipe list here. And don’t let the name fool you. This isn’t just a paleo cookbook. Every recipe within it is 100% AIP.

Do you follow the food blog, Meatified? There you’ll find gorgeous photography, creative recipes, a great sense of humor, and a mysterious author who keeps her name and photo off the blog. (Personally, I picture her with a cape, like a foodie superhero.) With this publication, she’s revealed her name (Rachael Bryant), but she still likes to refer to herself and her husband as Mr. and Mrs. Meatified. Like many of you, Rachael has Hashimoto’s, and she uses the autoimmune protocol to feel her best. Luckily, she’s also a fantastic cook. Seriously, if I lived nearby, I’d be one of those annoying friends who just happens to drop by at dinnertime….every day.

What Makes This Cookbook Unique? 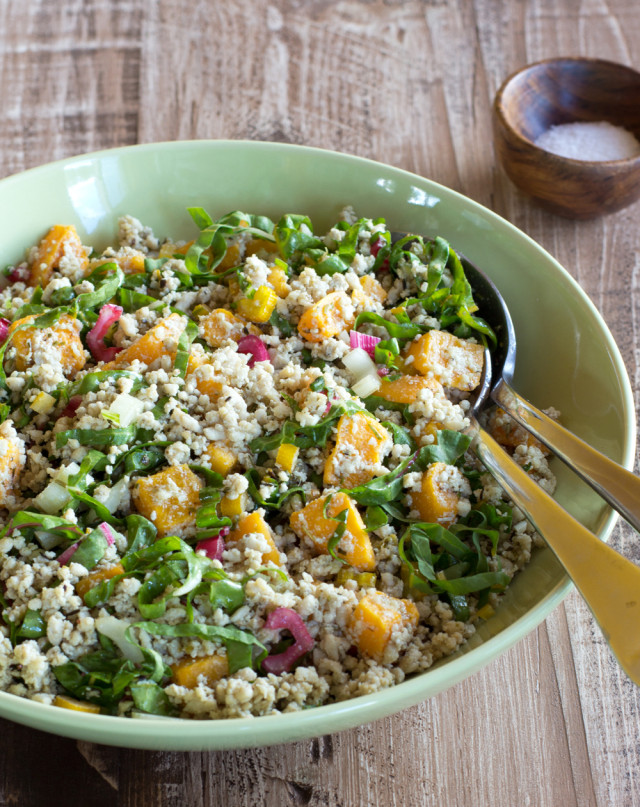 Update: A giveaway was held to celebrate the publication of this book, and the winner was chosen with a random number generator. Congratulations to Alyssa Robertson! If you didn’t win, don’t despair. The book is reasonably priced and worth every penny. You can purchase a copy here.