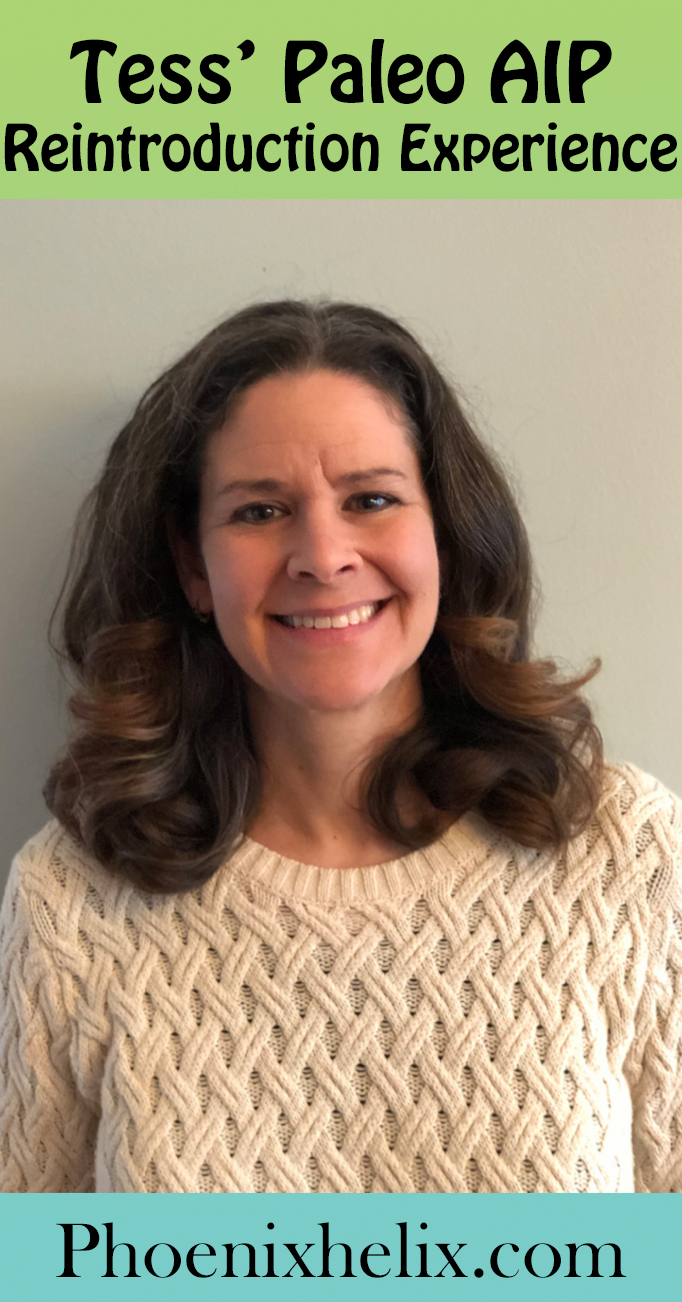 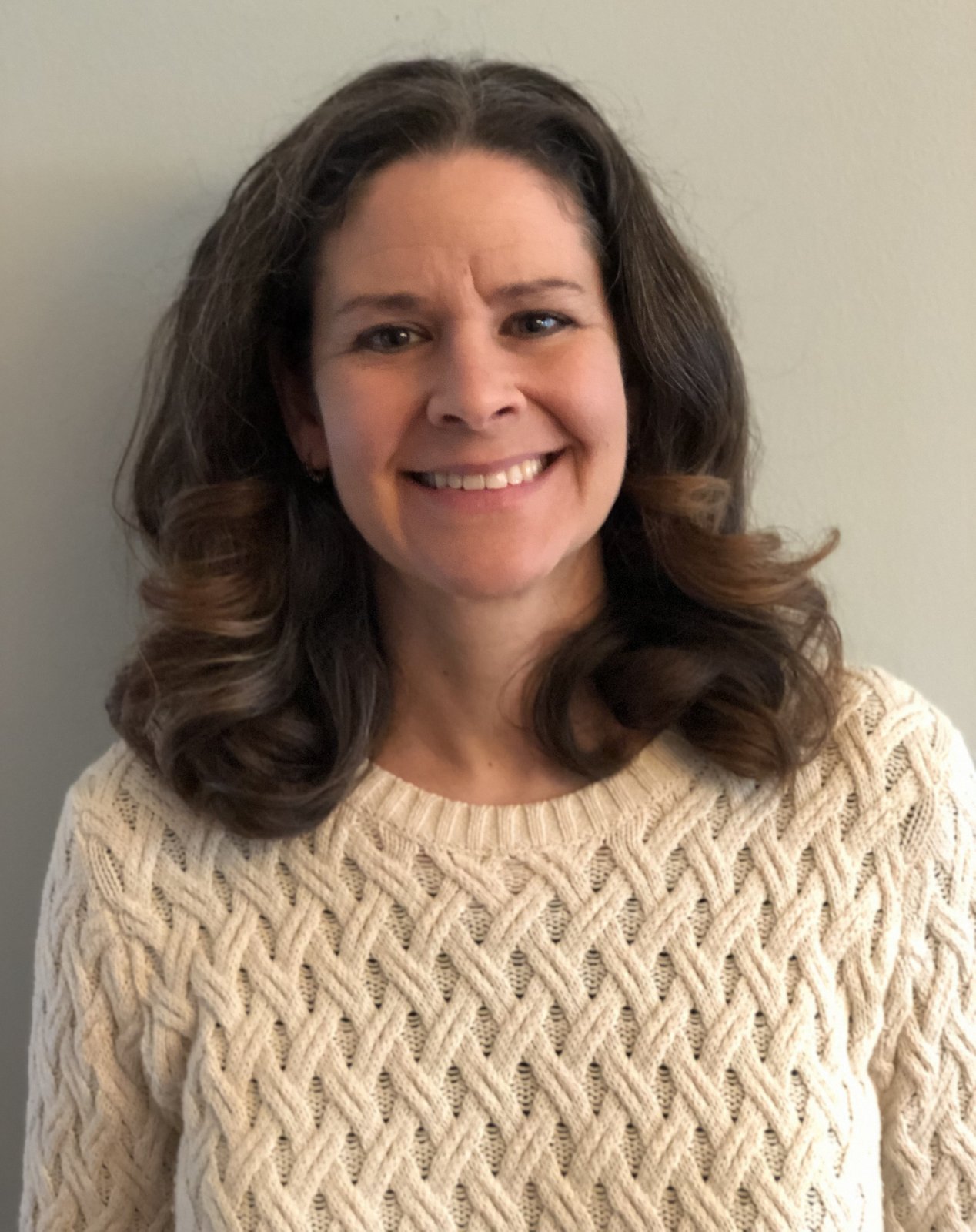 Tess has ankylosing spondylitis and the paleo autoimmune protocol has been an essential part of her healing journey.