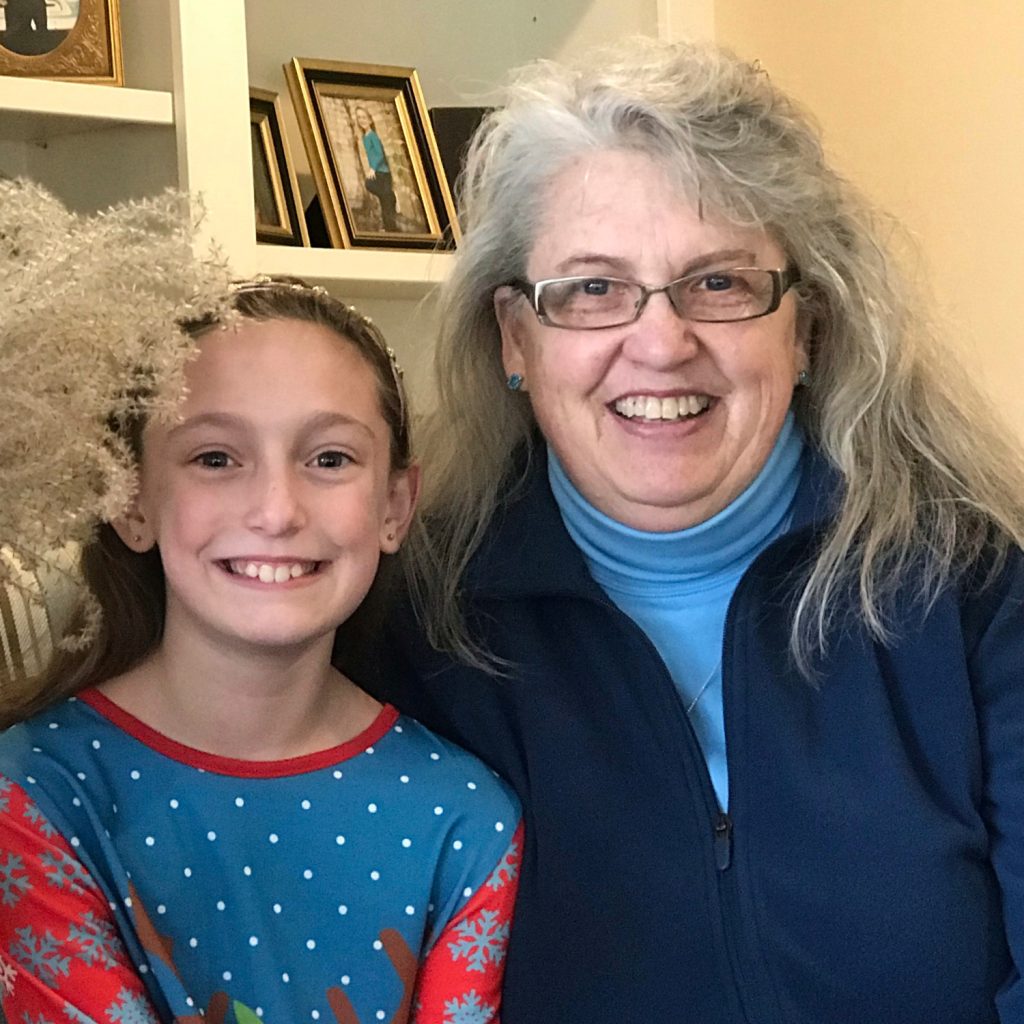 Donna has multiple autoimmune diseases, including Hashimoto’s thyroiditis and lichen sclerosus. The paleo autoimmune protocol has been an essential part of her healing journey. And the beautiful girl in the photo with Donna is her granddaughter, Brenna. 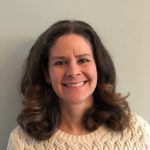 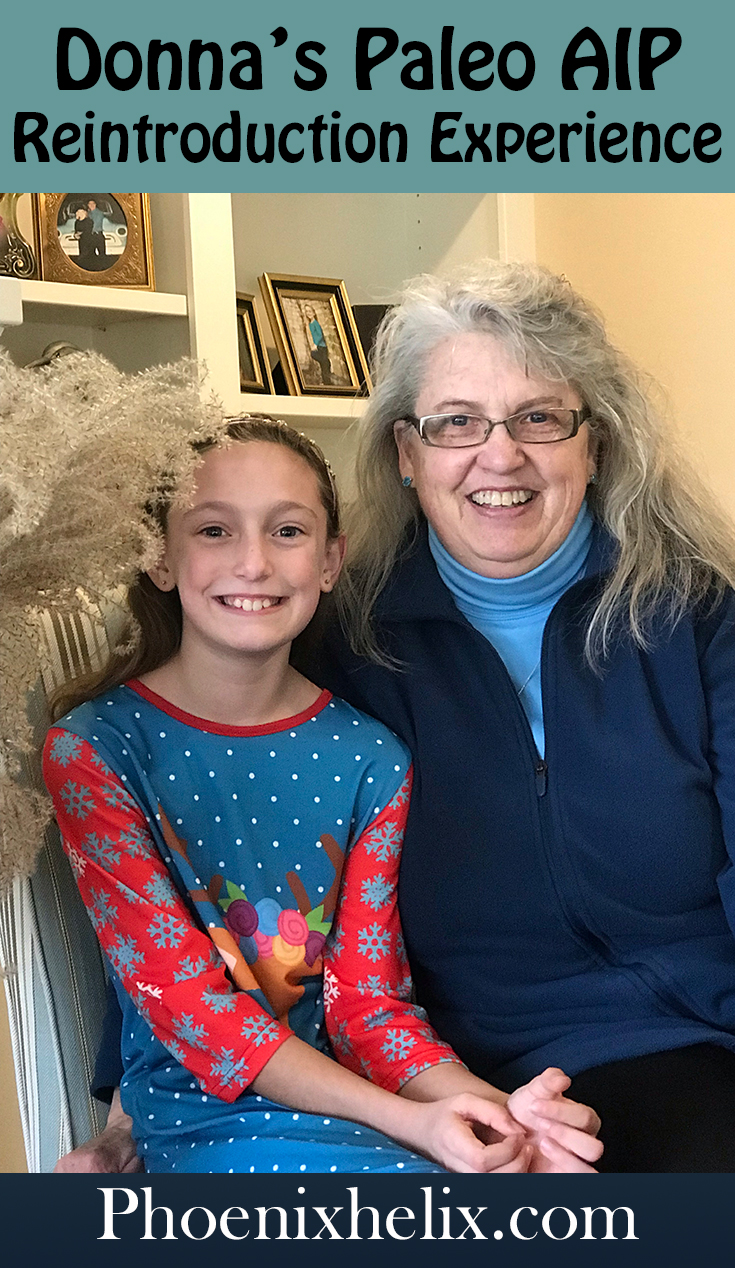