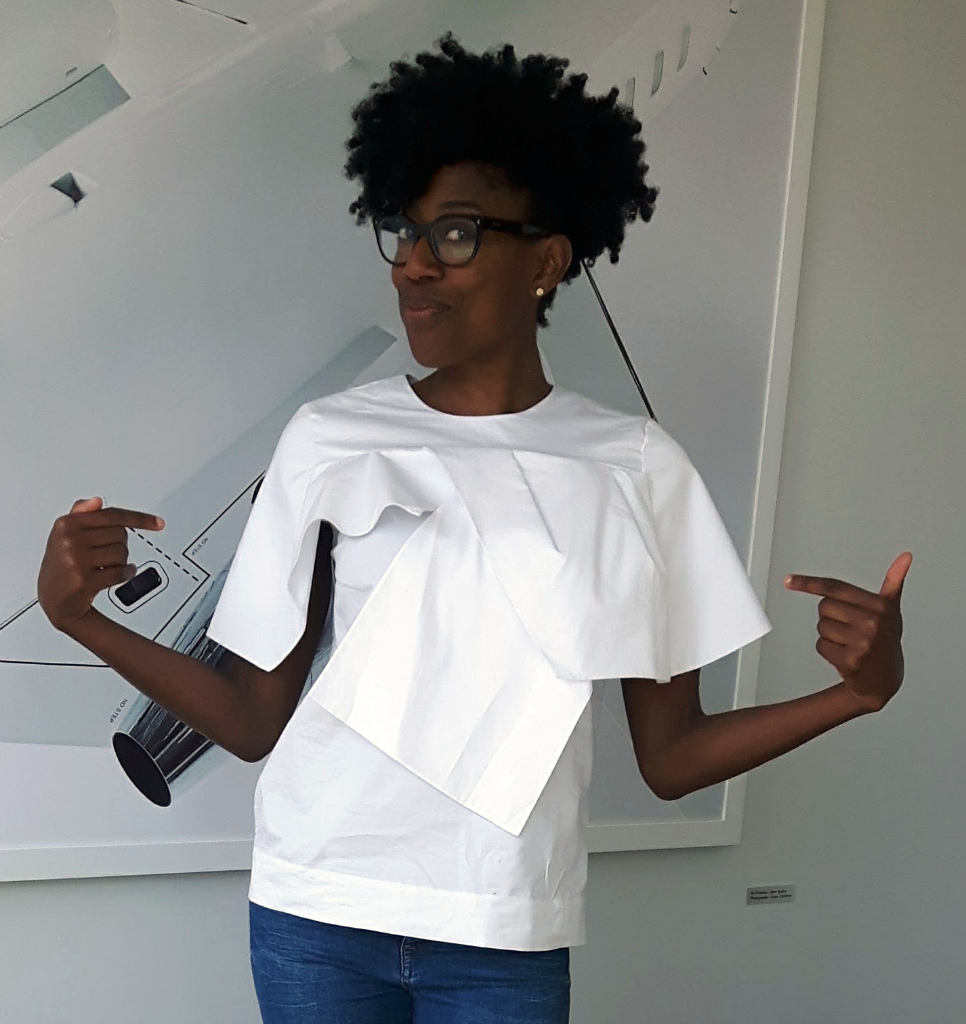 Natalie has Lichen Planopilaris (a scarring alopecia that results in progressive hair loss). The paleo autoimmune protocol has been an essential part of her healing journey.

Each person’s food reintroductions are unique, so don’t expect your results to be the same as above, even if you share the diagnosis. Similarly, you also might make different choices based on how your body responds. It’s fun to learn about each other’s experiences and be encouraged by them, but this is all about learning to listen to your own body. Use the resources below to learn how to do the reintroduction process yourself. 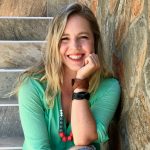 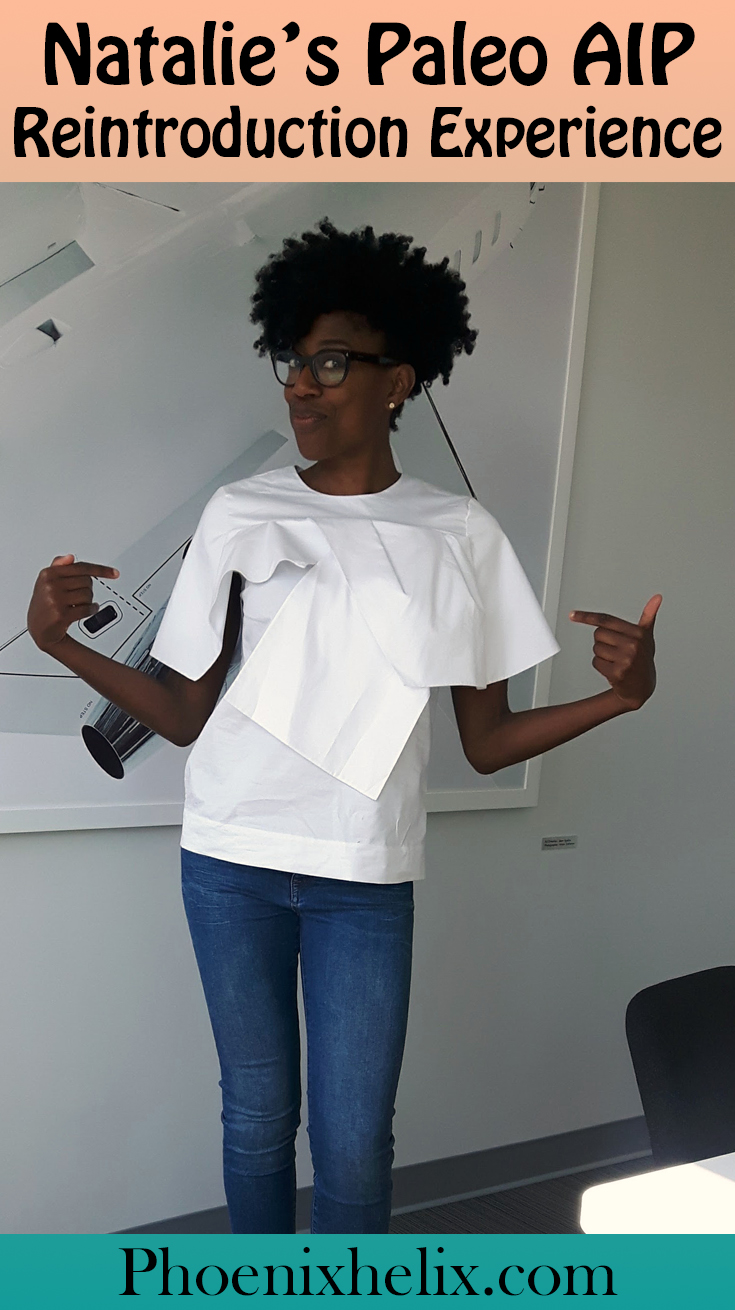