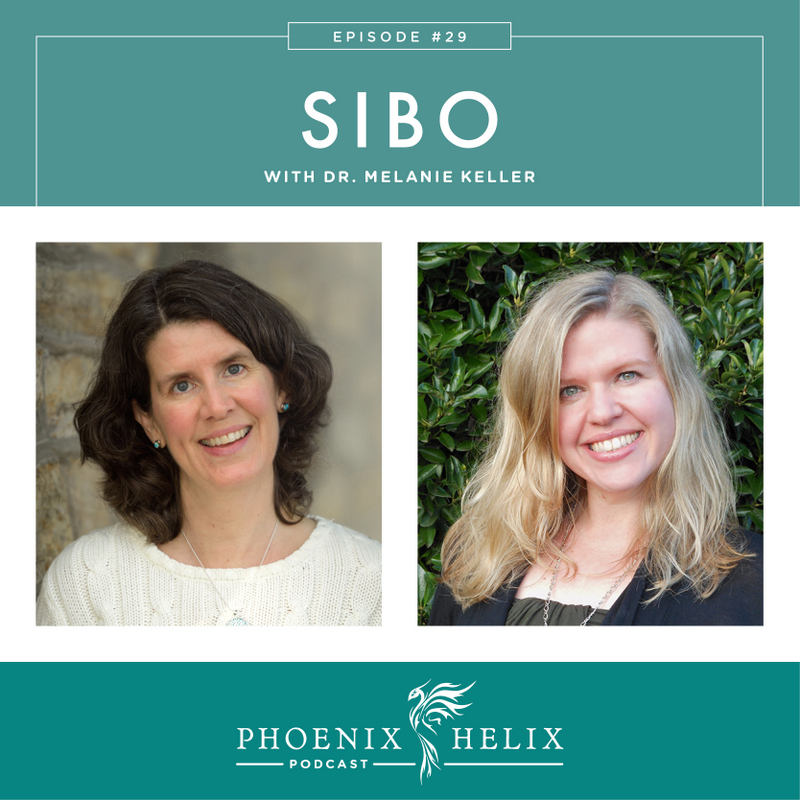 SIBO stands for Small Intestine Bacteria Overgrowth. Having bacteria in our bodies is a normal state of being. In fact, 90% of our body is made up of microbes. So what’s the problem with finding them in the small intestine? Well, they don’t belong there, at least not in high numbers. Whereas the large intestine is the natural home for billions of microbes, a healthy small intestine only has about 100,000. So, basically, they’ve migrated. Have you ever dealt with invasive plants in your yard? They tend to take over and cause all sorts of problems. The same thing happens in the small intestine. In today’s podcast, we’ll discuss why this happens, how it relates to autoimmune disease, and the most effective tests and treatments. Our guest, Dr. Melanie Keller, has battled SIBO herself and now specializes in its treatment professionally. 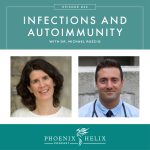 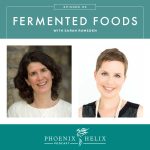 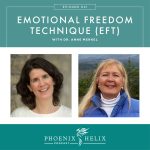