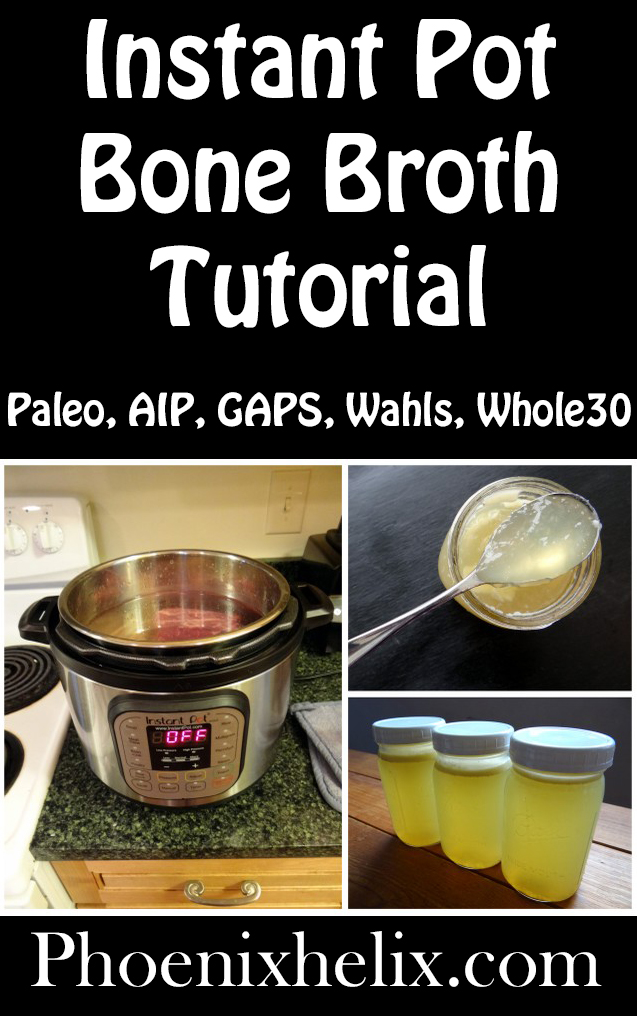 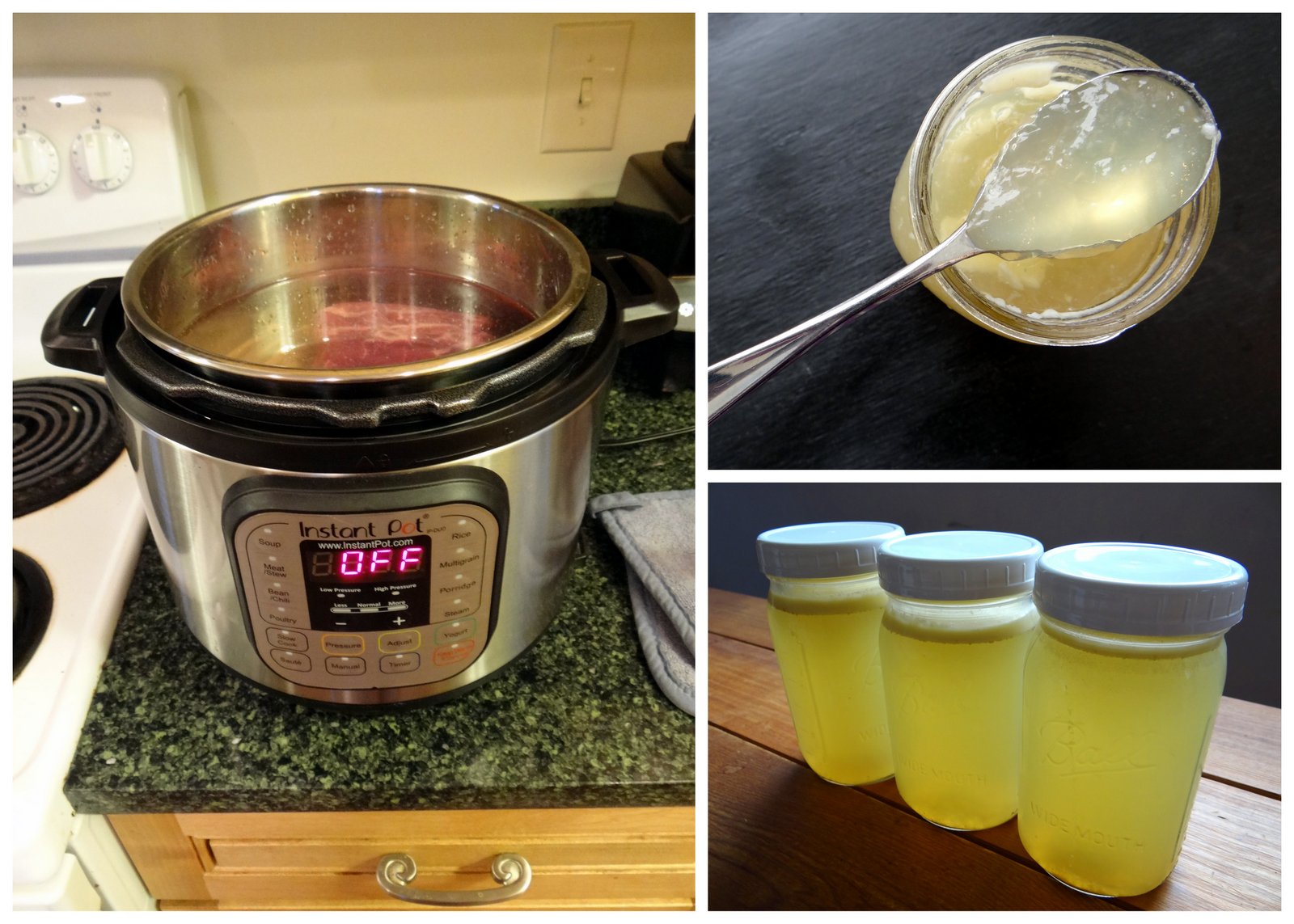 I have a lot of friends in the paleo community, and they have been buying Instant Pots left and right. I finally joined the bandwagon this January, and I admit it – I’m smitten. I feel about this Instant Pot the way I used to feel about my Kitchenaid Mixer (remember those pre-paleo baking days?). It just makes life so much easier!

The Instant Pot is many kitchen appliances in one. It’s a slow cooker, a pressure cooker, a rice cooker, a yogurt maker, and it even has a sauté function where you can brown meat before cooking it for added flavor. How impressive is that? But if you only use it to make your weekly bone broth, your world is still going to be rocked. Why? It makes 24-hour broth in just 2-1/2 hours.

If you’re new to the Instant Pot, listen to Episode 55 of the Phoenix Helix podcast for tips from the experts. 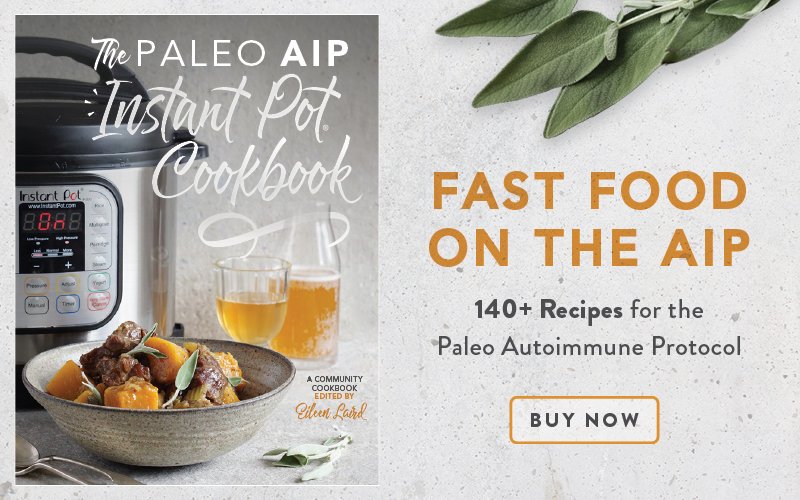