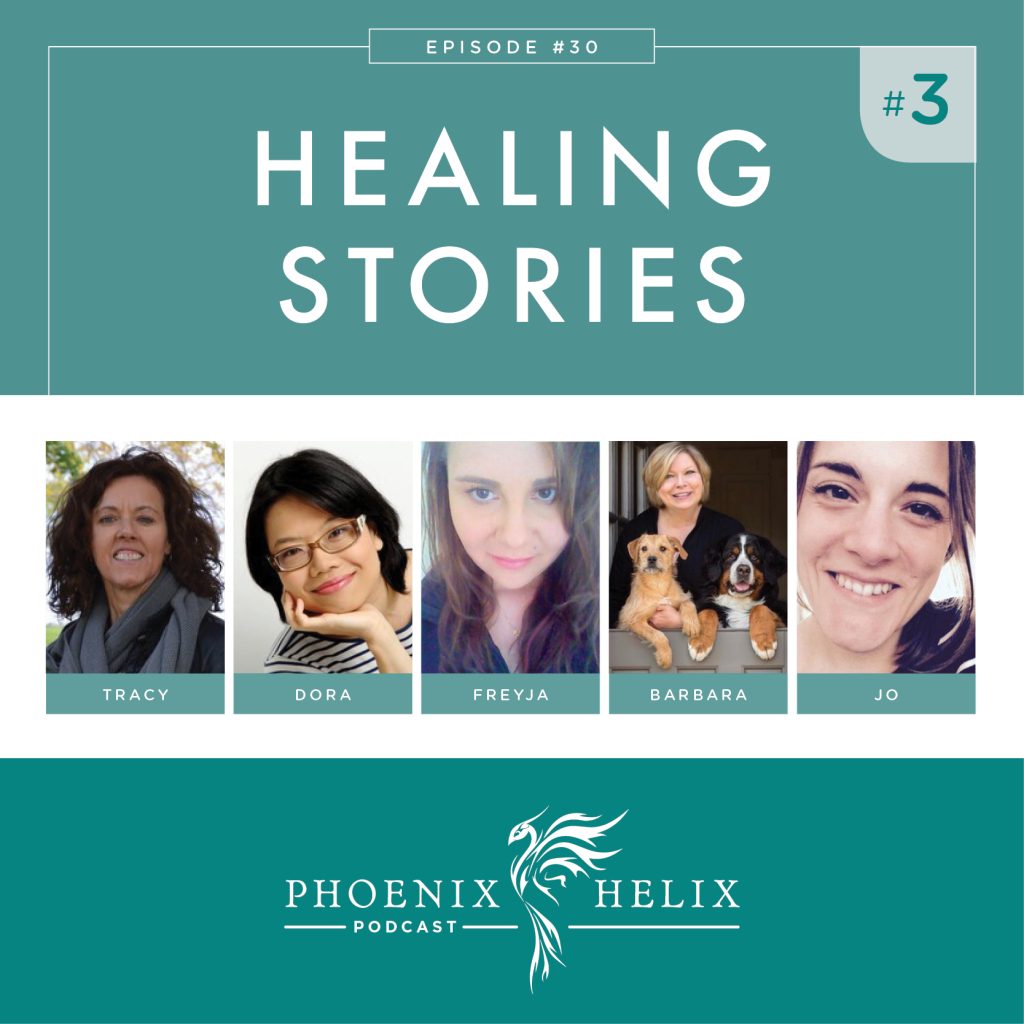 In every podcast episode, I ask my guests to share their personal healing story before we dive into the podcast topic, but there's something especially inspiring about the episodes that are dedicated 100% to healing stories. This is the third such episode, and they remain some of the most popular podcasts to date.

In the introduction to every podcast, I say this: “While there is no cure for autoimmune disease, the choices we make every day can have a powerful impact on how we feel.” That's what reversing autoimmune disease is all about: taking our health into our own hands, reducing our symptoms and reclaiming abilities we thought we had lost forever.

Today, I interview five people, each with a different autoimmune disease than those shared in the other Healing Stories podcasts:  Episode 1 and Episode 14. When it comes to reversing autoimmune disease, there is no one definition of success. Some people have achieved a medication-free remission. Others have reduced their medication substantially. Most importantly, everyone has reduced their symptoms and reclaimed vitality and joy in living. We celebrate every healing journey. 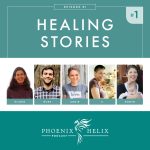 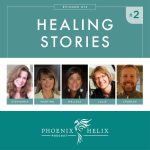 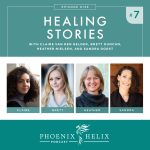