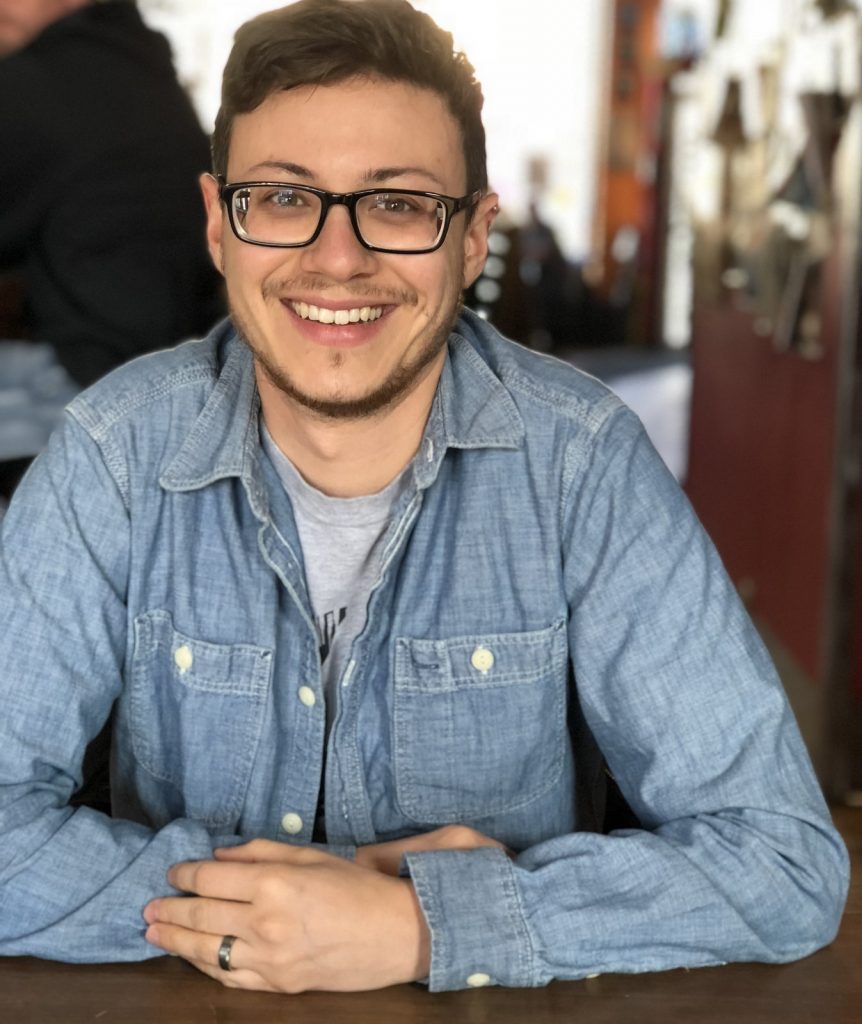 Mitch is the blogger behind Instinctual Wellbeing. He has Hashimoto’s and Lyme disease, and the paleo autoimmune protocol has been an essential part of his healing journey. He shares AIP recipes on his blog, alongside articles on the mind-body connection. 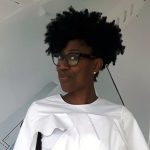 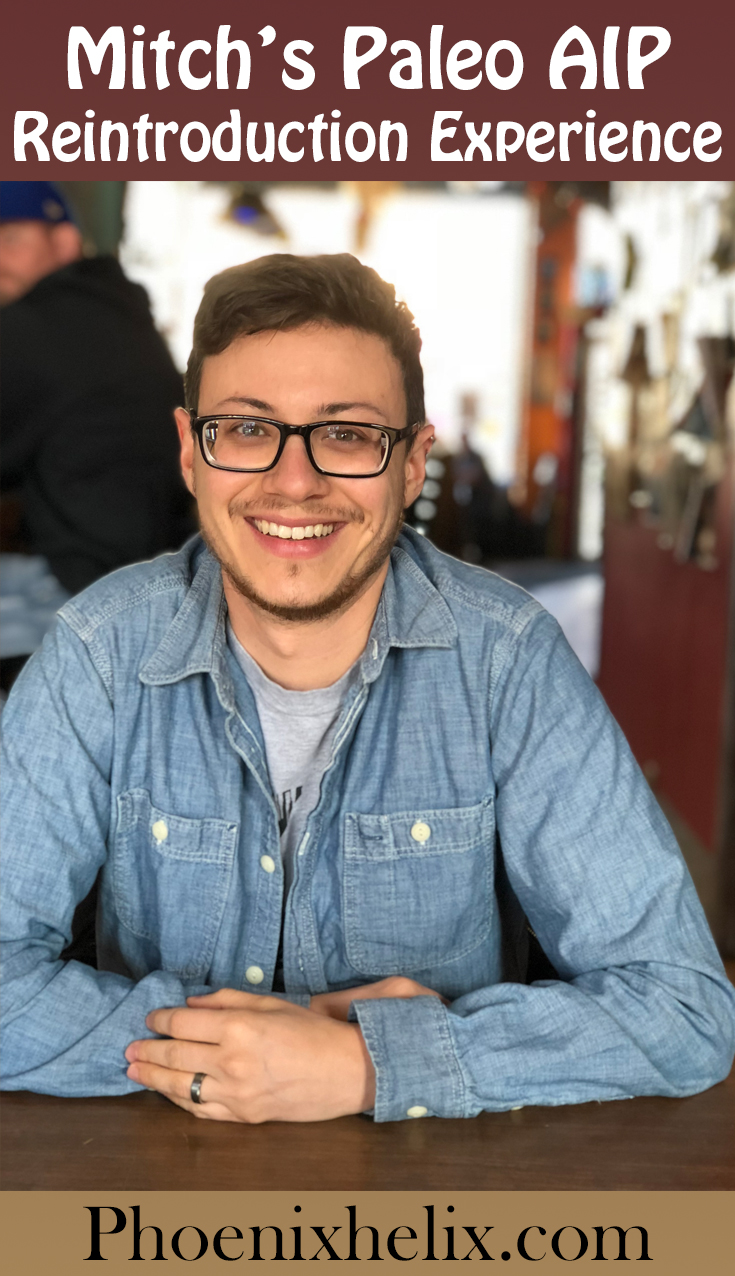