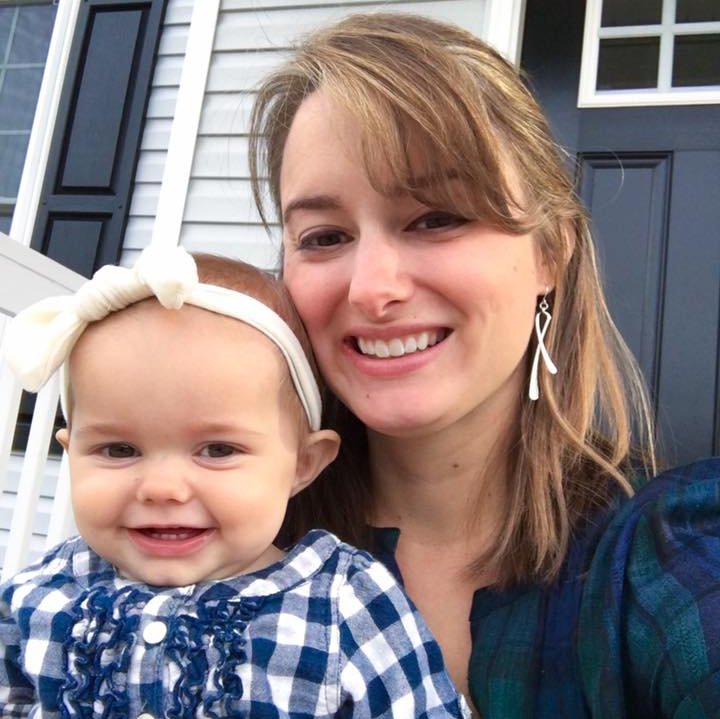 Reintroducing Foods on the Paleo Autoimmune Protocol was my first e-book, which I published back in 2014. I realized that the reintroduction process is often the trickiest part of the AIP journey. It can be confusing, overwhelming, and hard to navigate alone. I wrote the book to guide people through, and thereafter got a nickname: Reintro Goddess. (Just kidding, but wouldn't that be a great nickname?) I'm passionate about this process for two reasons: (1) Some people make the mistake of thinking the elimination phase of the AIP is meant to last forever. It's not. It's just the first step. The next step is personalizing the diet for you. (2) The reintroduction process is an experiment with you at the center, where you learn to communicate clearly with your body, and it's incredibly empowering! Everyone's reintroduction experience is unique. I thought it would be inspiring and educational to interview people who have been through this process themselves. This is the first of many such interviews, which I plan to share here on my blog.

Samantha McClellan is the blogger behind AIP Sisterhood (formerly Sweet Potatoes and Social Change). She has Ulcerative Colitis, and the paleo autoimmune protocol has been an essential part of her healing journey.  She shares both elimination-phase AIP recipes on her blog as well as AIP reintroduction recipes. PS – the cutie patootie in the photo is her daughter, affectionately dubbed #babysweetpotato on her Instagram feed.

This is now part of a series of interviews. Click here to read all of them. 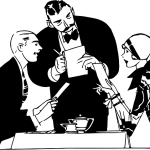 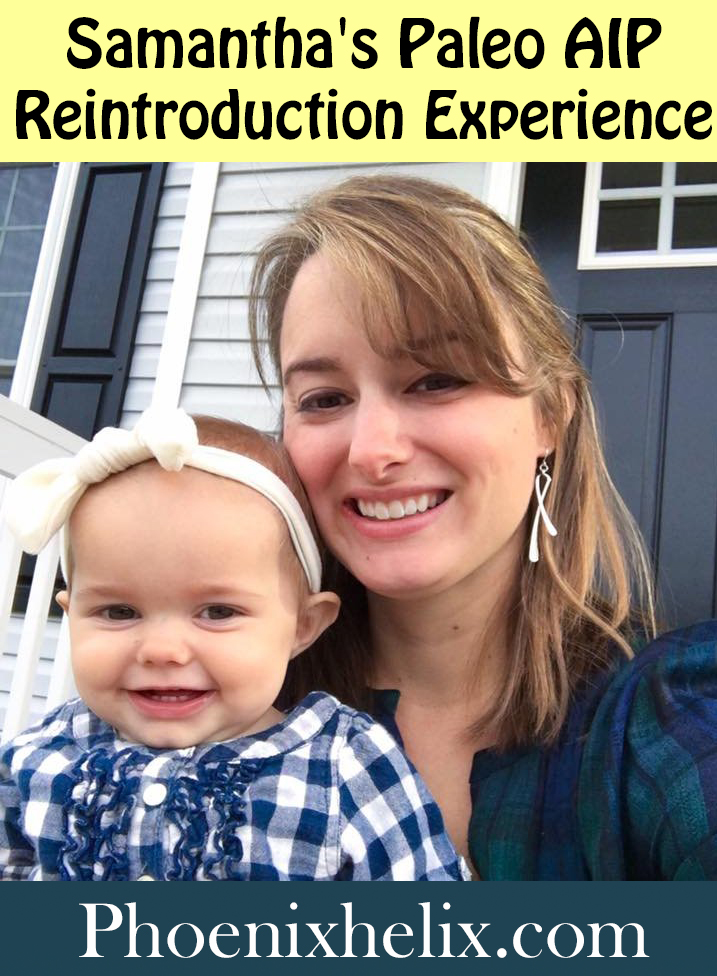