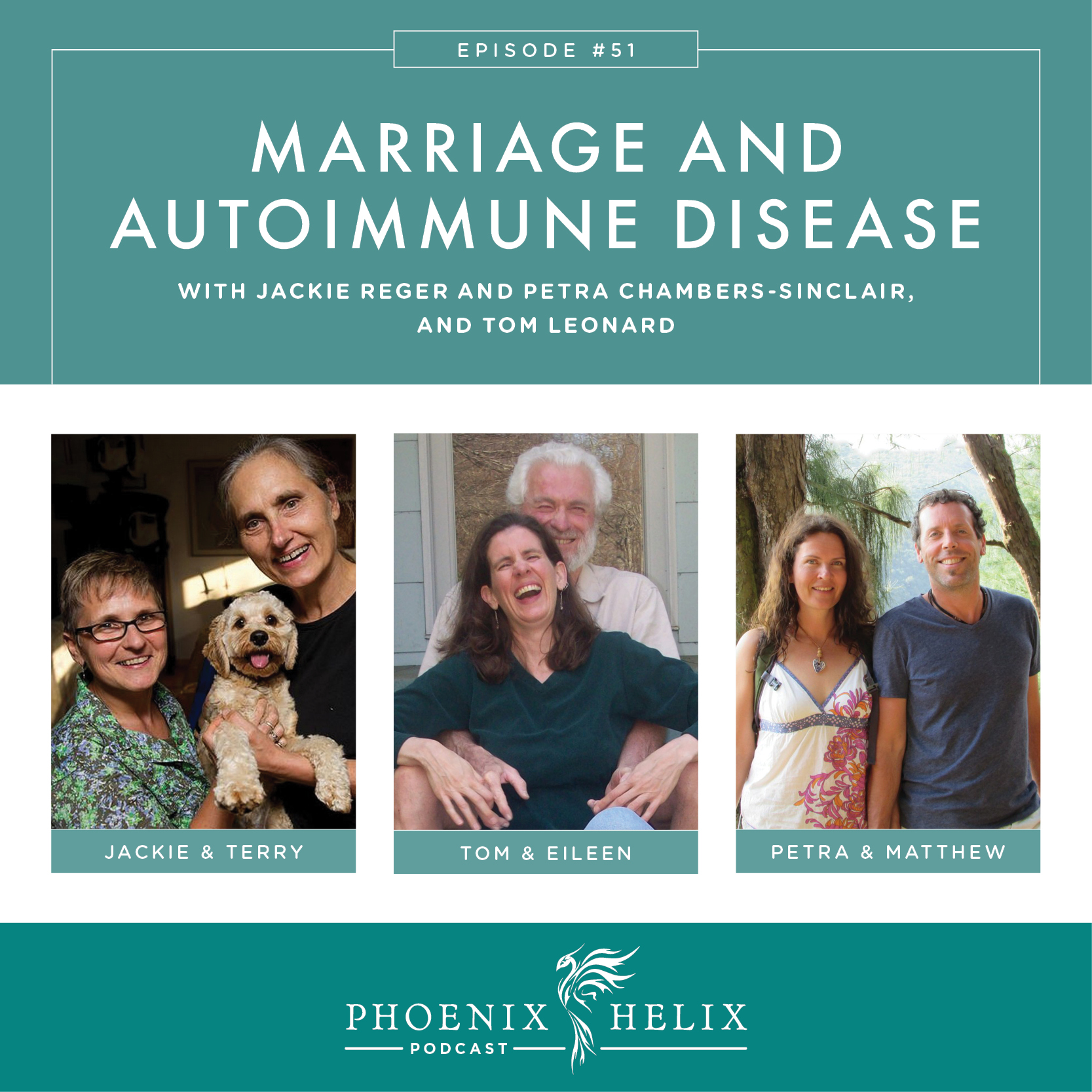 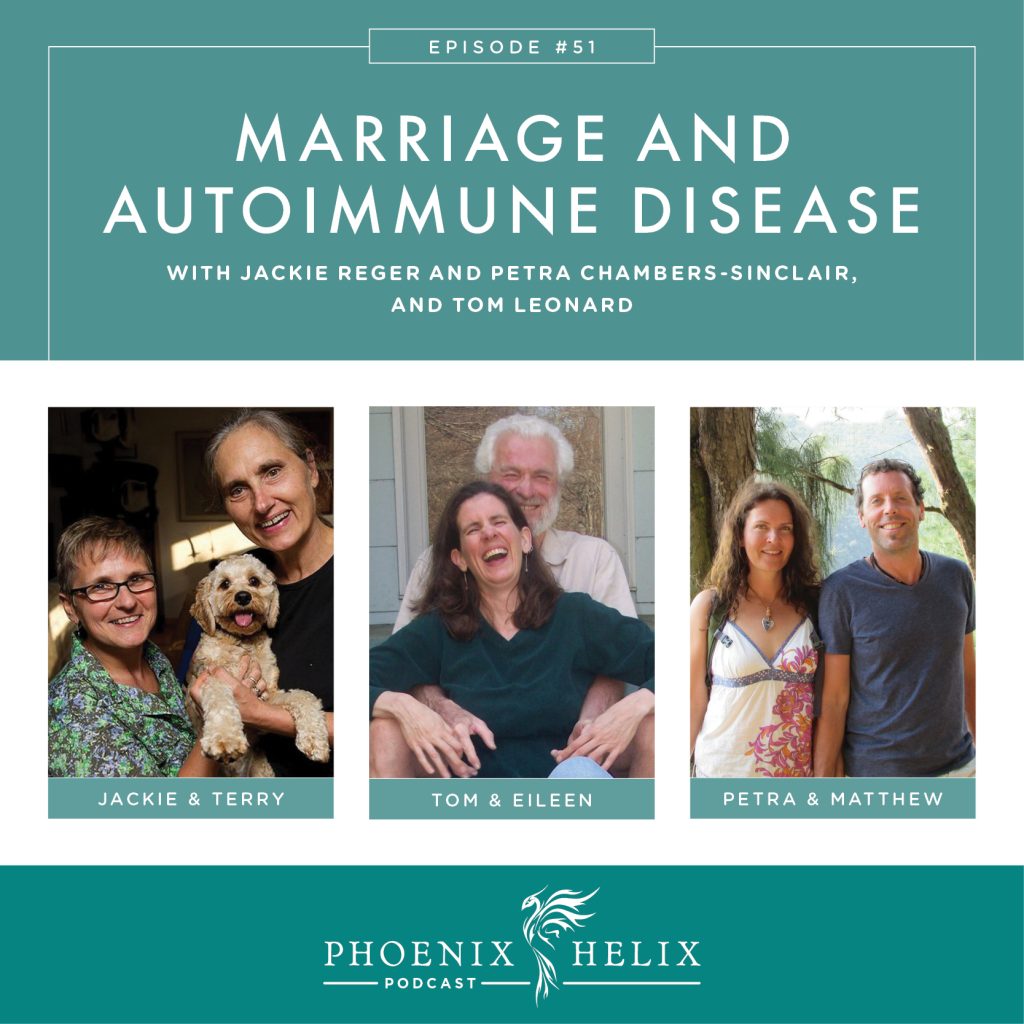 For Better or For Worse

Autoimmune disease doesn’t exist in a bubble. Its onset changes our own lives dramatically, but it also impacts our relationships. In this episode, I interview three spouses of people with autoimmune disease, including my own husband Tom. We talk about what it’s like to be married to someone with chronic illness, how they try to support the person they love, and how they also make sure they don’t get lost in the equation.