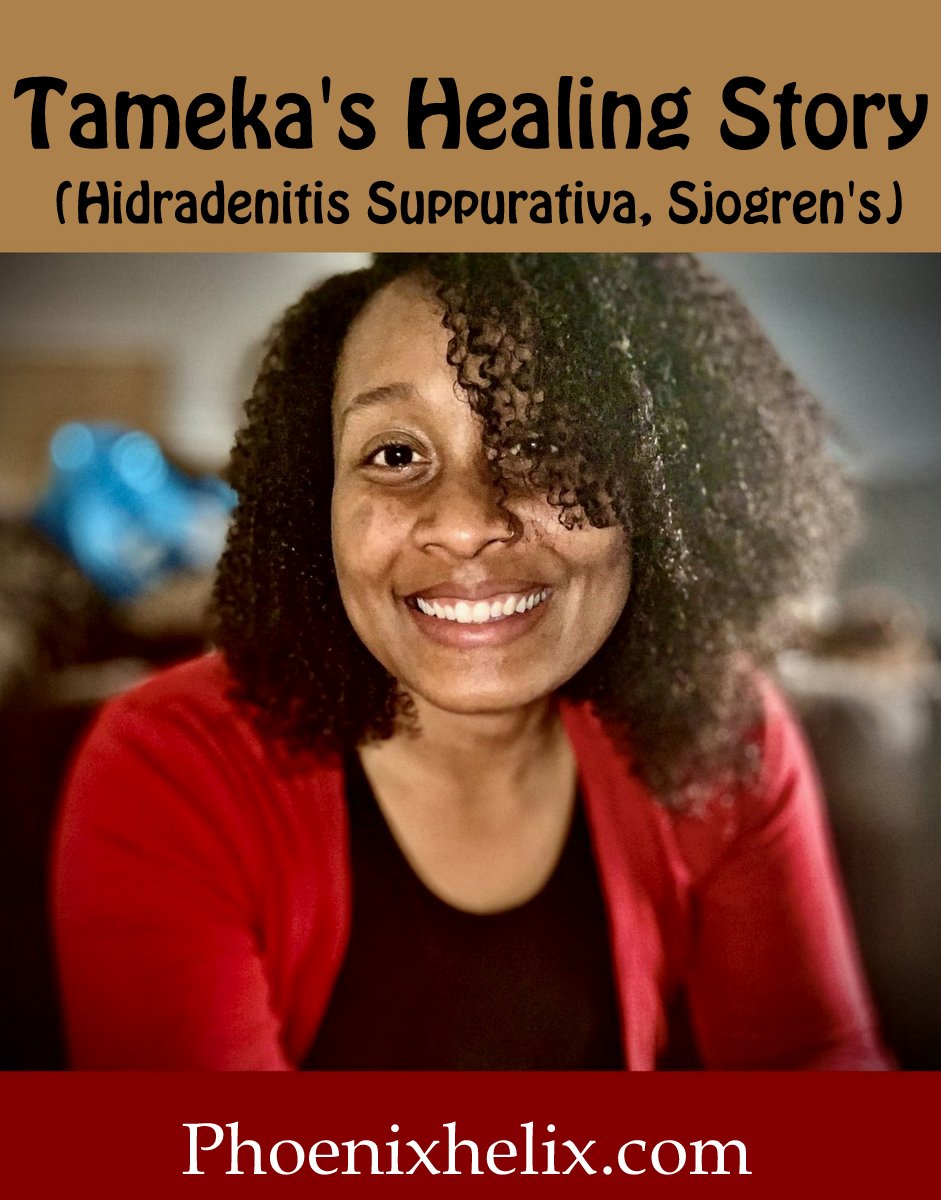 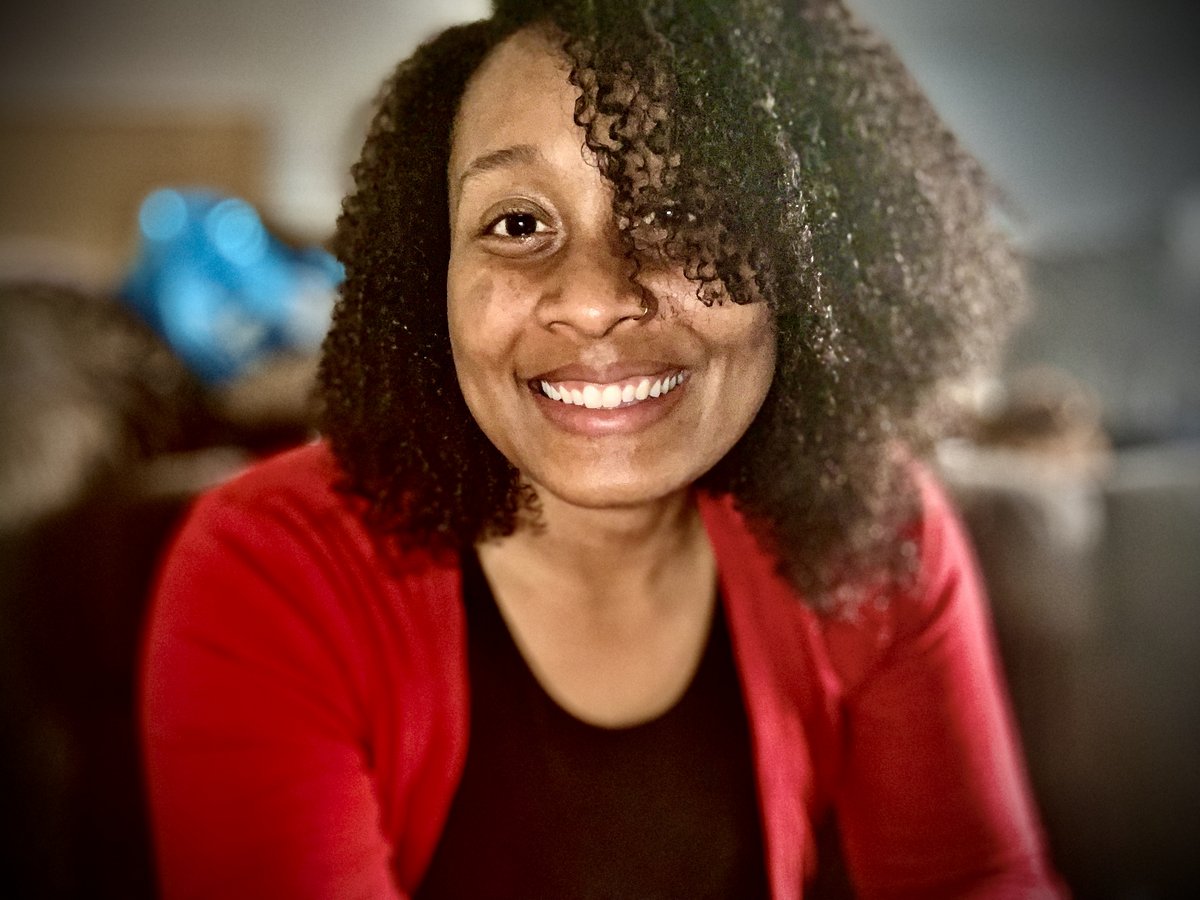 For Tameka Martin, intermittent health problems in adolescence led to more serious health problems as an adult. At her worst, she had six diagnoses but no solutions. She felt trapped in her own body. The Paleo Autoimmune Protocol (AIP) healed many of her symptoms and restored both her physical and mental wellness. She shares her journey with us below. 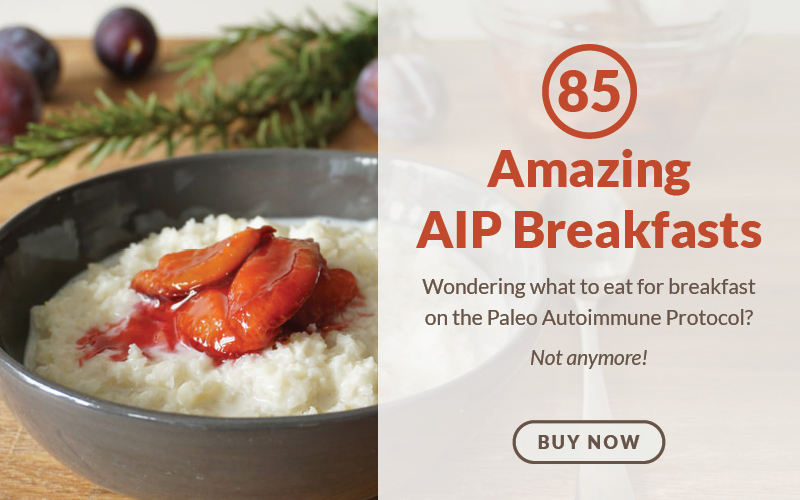 I had skin abscesses form occasionally in my teens. My doctor would prescribe antibiotics if it looked infected and told me to come back if it didn’t go away. After I had my daughter, things got worse. In 2016, I was diagnosed with Hidradenitis Suppurativa (HS). I had an abscess in my underarm that became infected. I was diagnosed in urgent care (which is pretty unheard of) and told to follow up with my primary care doctor.

My health continued to worsen, and by 2019 I had been diagnosed with depression, anxiety, Sjogren’s, hypothyroidism, leaky gut, and had a positive ANA test. My doctor offered to put me on lupus medication because of my symptoms. But I had just started thyroid medication and did not want to add more medication. That’s when I fully committed to the AIP.

I felt trapped in my own body, constantly in pain, tired, and miserable. As I mentioned above, I have a lot of diagnoses, and it’s hard to figure out where one condition ends and the next begins. I was experiencing brain fog, joint pain, dry mouth/nose/eyes, digestive bloating, itchy skin, intense anxiety, depression, and fatigue. Skin abscesses from HS often led to infections.

Once I was diagnosed with HS, my doctor suggested I see a surgeon, and I began to do some research. I joined Facebook support groups, and found out this condition was incurable and progressive and many others had it far worse than I did. I would scroll through Facebook and see horrific pictures of peoples bodies failing them. Some people had extensive surgeries which took years of recovery and there were some who were permanently disabled and unable to work. I remember someone posted about having surgery and not being able to pick up their young child. At that time my daughter was not even one year old and I was devastated. In one of my support groups someone suggested reading The Hidden Plague. This book talked about the effect food has on our bodies. I decided that if I was willing to do radical surgery, I should at least be willing to try a diet first.

I also had a major depressive episode in 2015. From September to January I was crying randomly, unable to focus on anything and was missing days of work. I just wanted to curl up in a ball and sleep forever. I used my Employee Assistance Program (EAP) to find a therapist because I was afraid I was going to get fired for missing work. I was a high school teacher at the time. Going to therapy really helped. I also started taking antidepressants which completely changed my mood around. I ended up taking the whole month of December off to help reset and give my meds a chance to build up in my system.

How fast did you see results on the AIP?

The first time I tried AIP, I didn’t have a full understanding of how it worked, and I didn’t achieve results and quit. The second time I tried it, I fully committed and all of my symptoms improved. I have occasional flares where these symptoms come back, but if I tighten up my diet and get some rest, relaxation, and move my body (gently) they go away pretty quickly now.

In terms of which improved first, weight loss was the most visible improvement. The weight started falling off once I went AIP. The other symptoms came and went, so it was harder to realize they had improved. It wasn’t until the symptoms would flare up again that I realized I hadn’t experienced those symptoms in a while.

Yes. My mood and energy levels are much more stable. My digestion has improved. I don’t feel bloated all the time. My skin has improved, too. In addition to HS flares being rare now, I also rarely get pimples anymore, my skin is not dry and itchy feeling, and I get compliments on how clear my skin is and how smooth it feels.

My hidradenitis suppurativa flares up occasionally (I can usually pinpoint why), but it does not get infected and resolves much quicker than ever before. My biggest flare triggers are hormonal changes, nightshades, starches, and sugar. I typically don’t stray from AIP, but there have been times (especially early on) where I didn’t fully understand what was compliant and I ate something that made me flare. An example of this is citric acid.

My anxiety also gets worse when I have too much sugar, starches, or noncompliant things.

My hypothyroidism symptoms have almost completely resolved. The only one remaining is cold intolerance.

My depression is now seasonal, I have a harder time in November/December. But it’s nothing compared to the major episode I experienced in 2015. Now, when my thoughts start spiraling into a negative space, I intentionally try to stop them. I acknowledge the depression. I tell people I am struggling, and I give myself grace and space. I no longer need anti-depressants.

I try to connect with nature when I can. I feel much better in the sunshine. I visit the chiropractor for adjustments. I’ve tried acupuncture (it worked). I do yoga and listen to healing frequencies when I’m stressed.

I’ve taken antibiotics for HS abscess infections in the past, but I haven’t needed them since going AIP. I also tried thyroid medication for a short time at a very low dose. I went off it because of the side effects and my insurance’s refusal to cover the medication I needed (one without fillers I was allergic to). I made the decision to see if I could be successful without the meds.

Currently, I am not taking any medications. I am only taking Vitamin D. I would like to work with a functional medicine doctor to find out what other supplements I should add to my routine.

In the beginning I would cheat every couple of months. If I became obsessed about eating a particular item, I would give in to the craving. It was always disappointing. Now, I am pretty strict on AIP. I do have rare cheats, but I typically regret it. I will never eat nightshades, corn, or gluten, because those foods give me immediate weight gain (inflammation), itchy skin, joint pain, abcesses/boils, irritability, diarrhea or constipation, and fatigue.

I will attempt some reintroductions, but I will stay within Paleo guidelines. So far, I have successfully reintroduced green beans, cocoa, sesame seeds, chia seeds, flaxseed, and occasionally almond.

The biggest challenge is not having access to cheap, convenient, food especially when I am on the go. There is so much junk added to food these days, it can be challenging finding something to eat. I always have to know where my next meal is coming from. This makes traveling difficult. But I have been able to travel to conferences and go on vacations with some planning. I just make sure I take a cooler, have access to a fridge, and bring my HotLogic.

I have also heard some negative comments and criticisms from people. They would tell me I could just “try a little” and it won’t hurt. But I learned to ignore them and will bring my own food anywhere (even a cookout, lol). At this point if you know me, then you know I have a restrictive diet.

I didn’t have support for a long time. I complained to my family and told them I wanted to not have to cook (as a Christmas gift). My sister supported me by buying me AIP cookbooks and preparing a week’s worth of meals for me. It helped me tremendously.

I have also found online communities to be helpful. Laura Morrow from Simply AIP lives in my area and she had an AIP potluck. It made me realize how much I had been missing out on community eating. It was amazing to be able to eat food that I hadn’t prepared, without worrying about the ingredients. After COVID is gone, I want to create and attend more AIP community events.

I think the birth of my first child and being in a toxic relationship contributed to my diagnosis.

My advice would be to remember everyone is different. AIP is a diet to help figure out your triggers. Just because a food is “compliant” doesn’t mean your body likes it. There are some AIP foods I learned I can’t eat, but I’ve been able to successfully reintroduce some foods as well. Listen to your body and stay the course. It gets easier as you do it longer. Eventually your taste buds will change. Healthy FEELS better than food tastes.

Also, look at the ingredients in EVERYTHING. I didn’t realize my medications were contributing to my symptoms until the pharmacy accidentally filled my prescription with a different manufacturer. I immediately flared up, felt warm and itchy all over, was lethargic, and an abscess formed (which quickly doubled in size). *Resource: Hidden gluten, grains, and nightshades in medications. You can ask your pharmacist for a complete ingredient list. 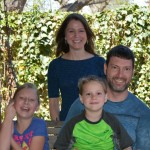 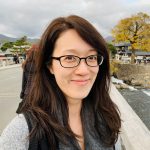 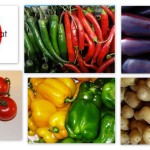 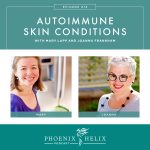 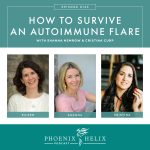 How to Survive an Autoimmune Flare