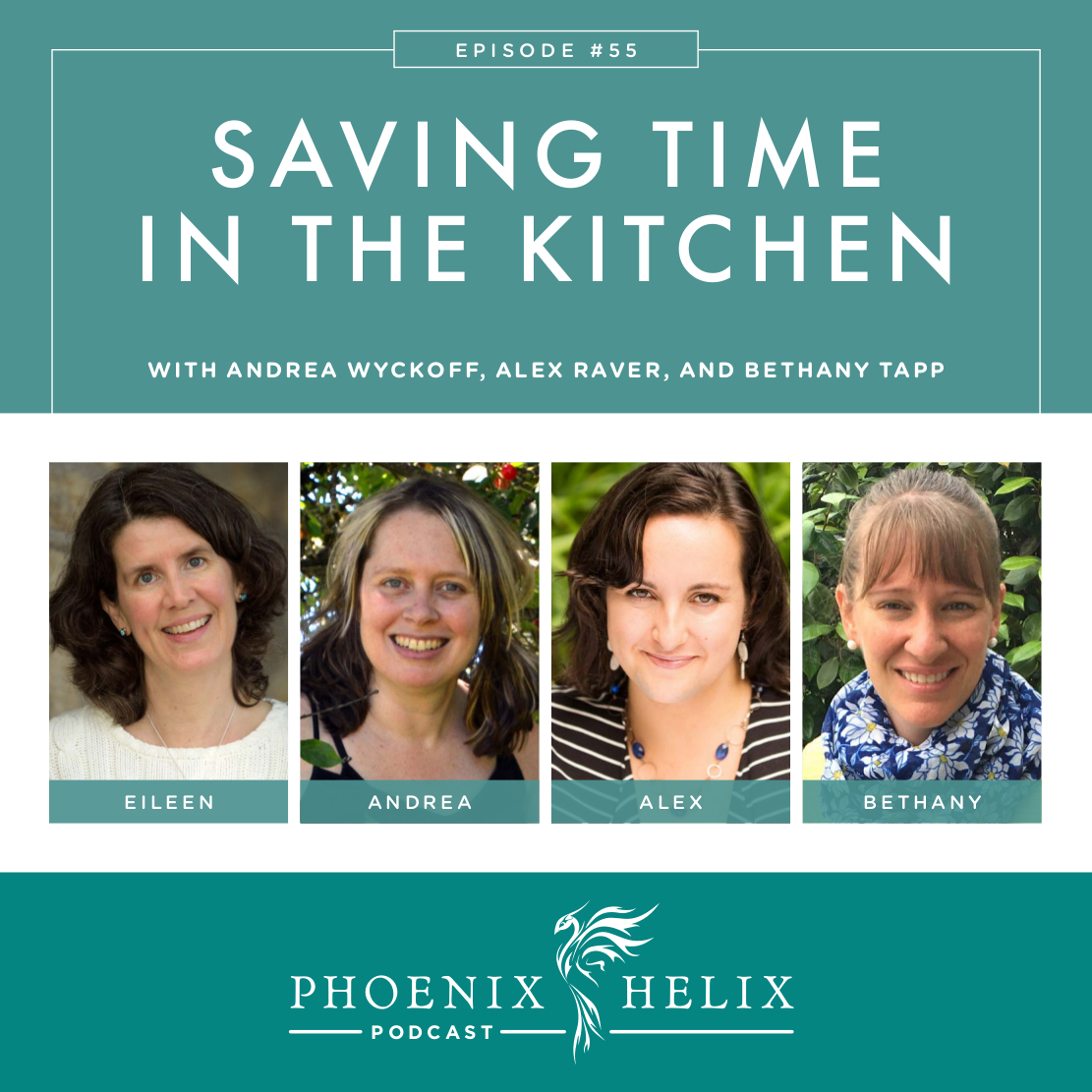 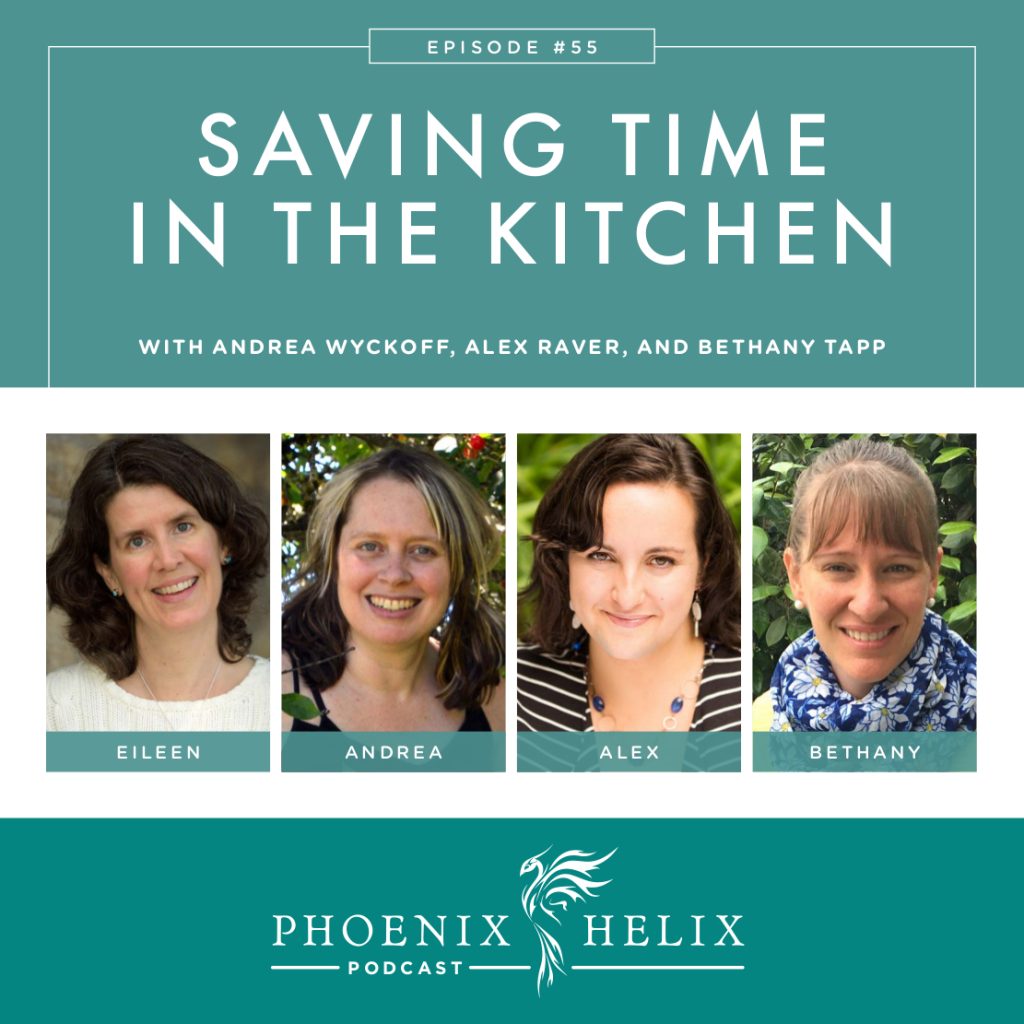 Tips and Tricks from Experienced Cooks

Life on a healing diet means preparing most – if not all – of your own food. So, that’s a lotta cooking! Anything that saves us time and makes the process more efficient is a lifesaver. It’s also an important part of being able to stick with a healing diet. In this podcast episode, I have 3 wonderful guests. Together we’ll be sharing our best tips for making the most food in the least amount of time, without sacrificing nutrition or flavor.