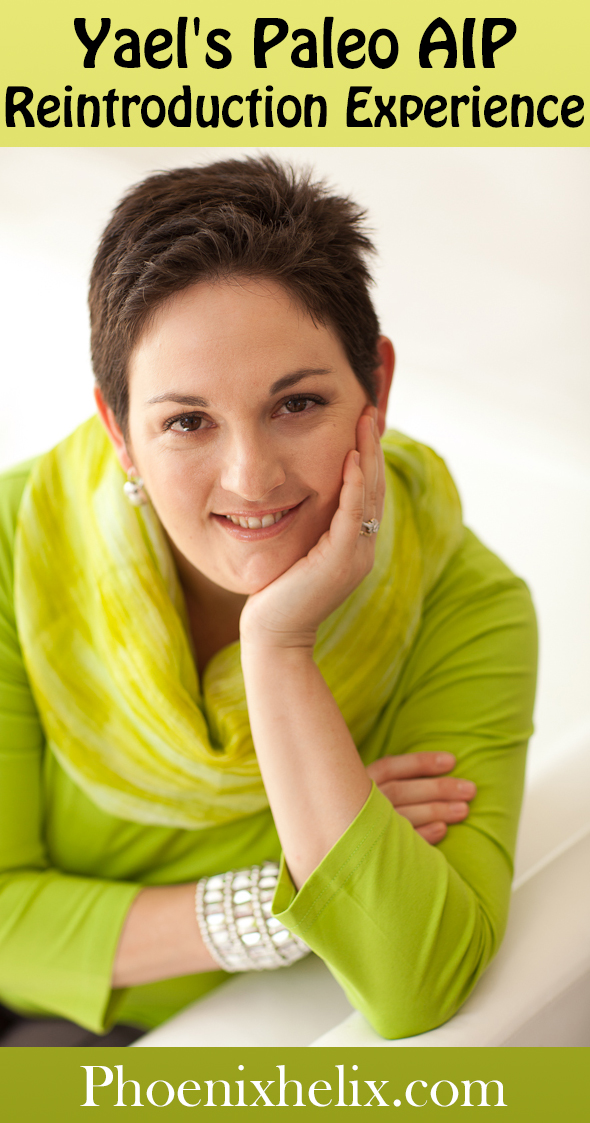 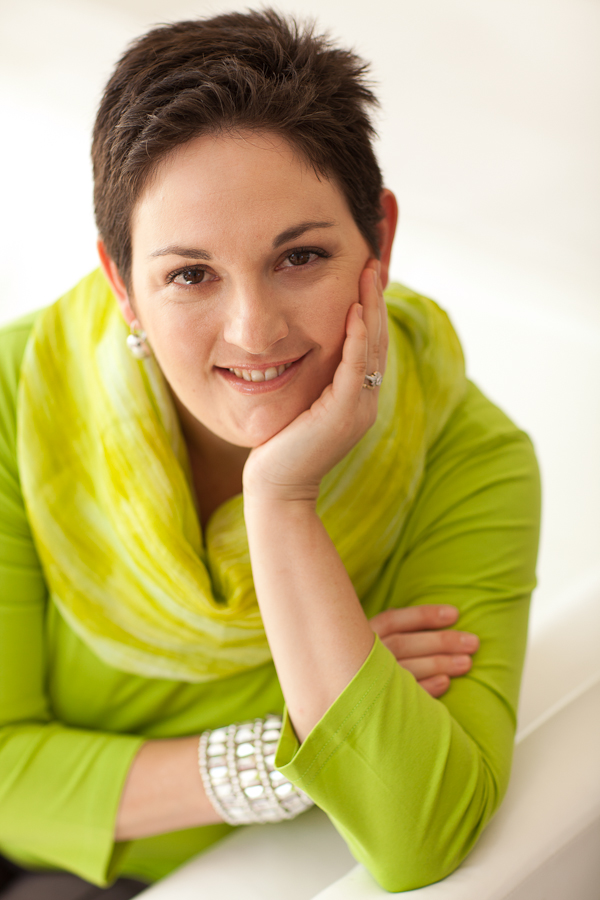 Yael is the blogger behind Reversing Autoimmune. She has celiac disease, multiple sclerosis, and Hashimoto’s, and the paleo autoimmune protocol has been an essential part of her healing journey.